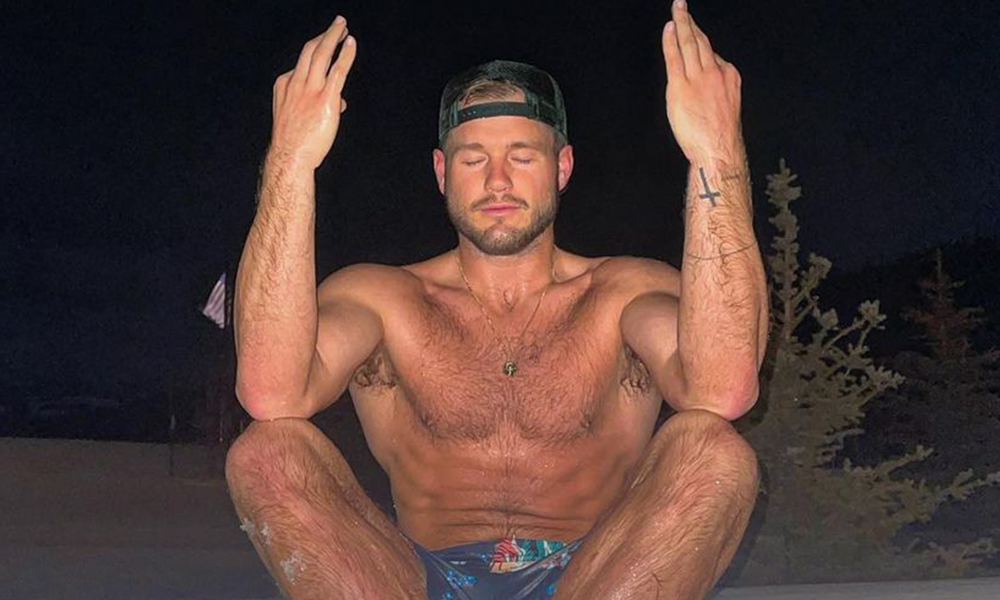 Colton Underwood Is Returning to TV

It looks like we are going to be seeing more of Colton Underwood.

Colton Underwood is gearing up to participate in an action-packed reality competition series called Beyond the Edge.

“Nine celebrities trade their worlds of luxury to live in the dangerous jungles of Panama for two weeks — testing whether they have the grit to withstand torrential downpours, scorching heat and deadly wildlife,” the description of the series from Deadline reads. However, “there won’t be any judges or eliminations – instead, each celebrity must rely on their inner fortitude, physical ability, and courage and have faith in their teammates to endure in the wild.”

The former professional football player took to Instagram to celebrate his casting. “Excited to be part of the new @cbstv reality series #BeyondTheEdge!,” Underwood captioned a photo with the full cast. “It was an experience unlike any other. Can’t wait for you to watch, starting March 16th!”

It’s safe to say Colton is pretty comfortable with the camera. Not only did has he been on several seasons of Bachelor shows, including leading season 23, but he also documented his coming out journey through the Netflix docuseries Coming Out Colton. Despite all of this, it looks like we’ll be seeing a whole new side of Colton.

Fans can watch Beyond the Edge on March 16th on CBS and Paramount+.

Colton Underwood Is Returning to TV