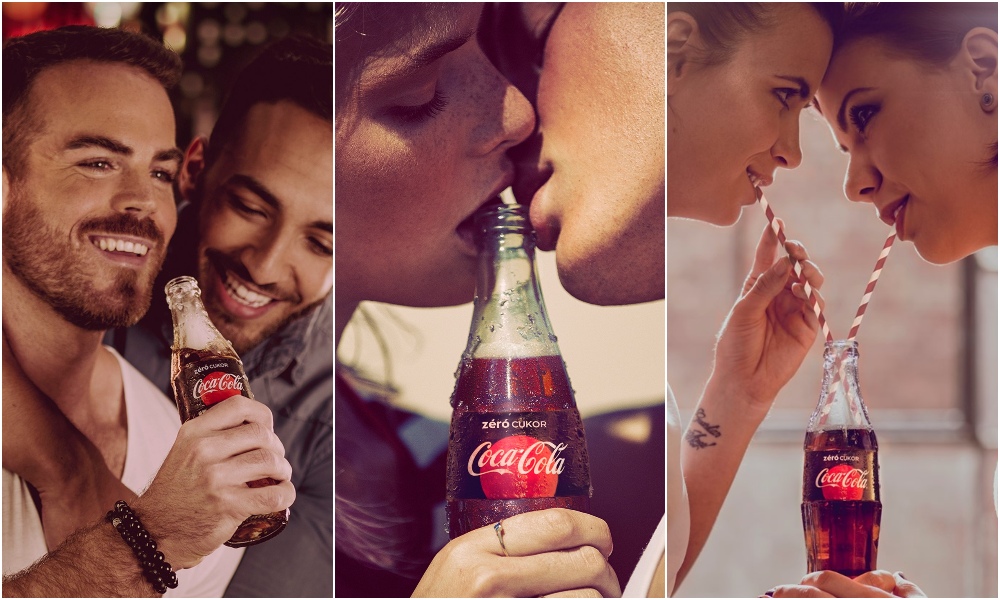 Homophobia is rampant in Hungary.

Coca-Cola Co.’s advertisements featuring heterosexual and same-gender couples were greeted by a swarm of homophobes in Hungary. The billboards touch on a topic that right-wing governments have intensely focused on.

The images star couples with the hashtag #loveislove, timed for Budapest’s week-long music event Sziget Festival. The theme of this years’ festival is “Love Revolution.”

News websites connected to the ruling Fidesz party, including PestiSracok and 888.hu, criticized the Coca-Cola campaign declaring it promotes same-gender love over heterosexuality. Fidesz legislator Istvan Boldog asked for a boycott of Coke products in a post on Facebook, while an anti-abortion group collected approximately 25,000 signatures for its petition to take down the billboards.

Coca-Cola Maintains Its Support for Equality

Coca-Cola refused to yield, citing the company’s values of equality and diversity.

The billboards “do indeed try to convey a message,” Cola-Cola said in an emailed statement Monday. “Our belief that everyone has a right to love and that the feeling of love is the same for all.”