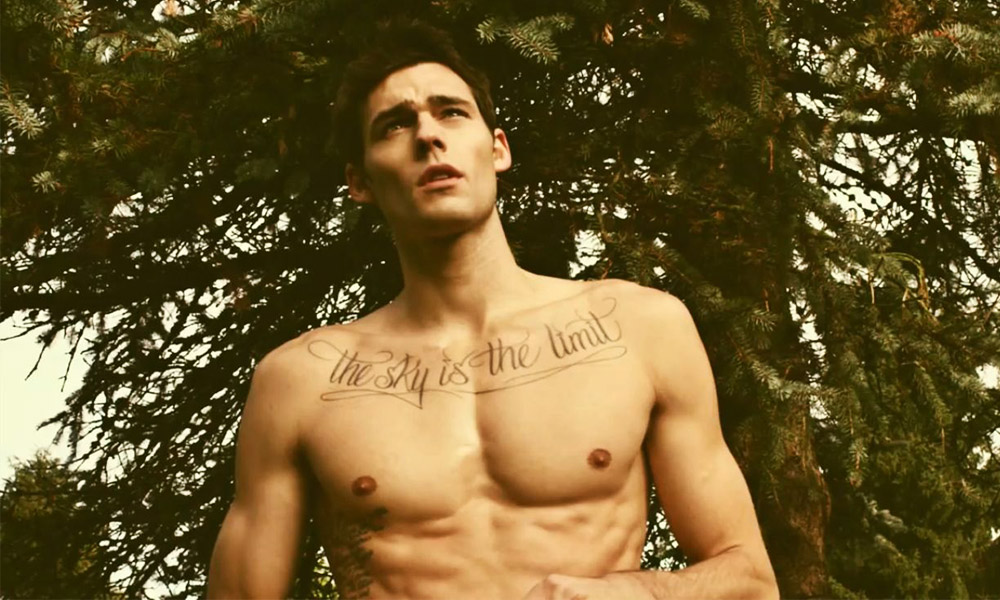 “I didn’t like being known as the gay guy,” says “Call Me Maybe” actor Holden Nowell.

Holden Nowell appeared in Carly Rae Jepsen’s music video for her hit song “Call Me Maybe,” which has been viewed more than 1-billion times on YouTube. From the moment the song debuted in 2012, Nowell has been known as “the gay guy” from “Call Me Maybe”.

“I didn’t like being known as the gay guy in the ‘Call Me Maybe’ video,” Nowell said in an interview with iHeartRadio Canada. “It was really difficult for me and really frustrating. I was always the ‘Call Me Maybe’ guy, everywhere I went, and after awhile I got really sick of hearing that.”

In the video, Jepsen has a crush on Nowell’s character. But at the end of the song, it’s revealed that he’s gay, which is why he doesn’t call her. Nowell received $500 for the full-day shoot.

Originally, the video was supposed to wrap with Nowell’s character kissing a guy but he protested the kiss. “I was like, ‘I’m going to be completely honest with you. I’m not going to kiss a guy, especially for $500.’ I said, ‘I really don’t think I’m comfortable kissing a guy for a music video.'”

He went on to reveal that he was supposed to receive royalties but that didn’t happen. Nowell also commented on Jepsen saying, “I personally don’t have anything positive to say about Carly Rae. She won awards because of that video and she never reached out to me.”

Today, Nowell raps under the pseudonym SixXx’Tre, and this week he released his debut album, Fade II Black. The album was inspired by a violent incident that occurred in Surrey, British Columbia. Nowell said he was stabbed repeatedly in the head during a fight at a friend’s house.

“If I died that night, most people would have remembered me as the ‘Call Me Maybe’ guy and that literally ate my soul alive. The album is everything that I had to get out in case I died that night.”

“I’m taking it back to the essence of hip hop and I’m telling a story, my real life story,” he continued. “This is going to be the most groundbreaking iconic hip hop album since probably [Eminem’s] ‘The Marshall Mathers LP.’”