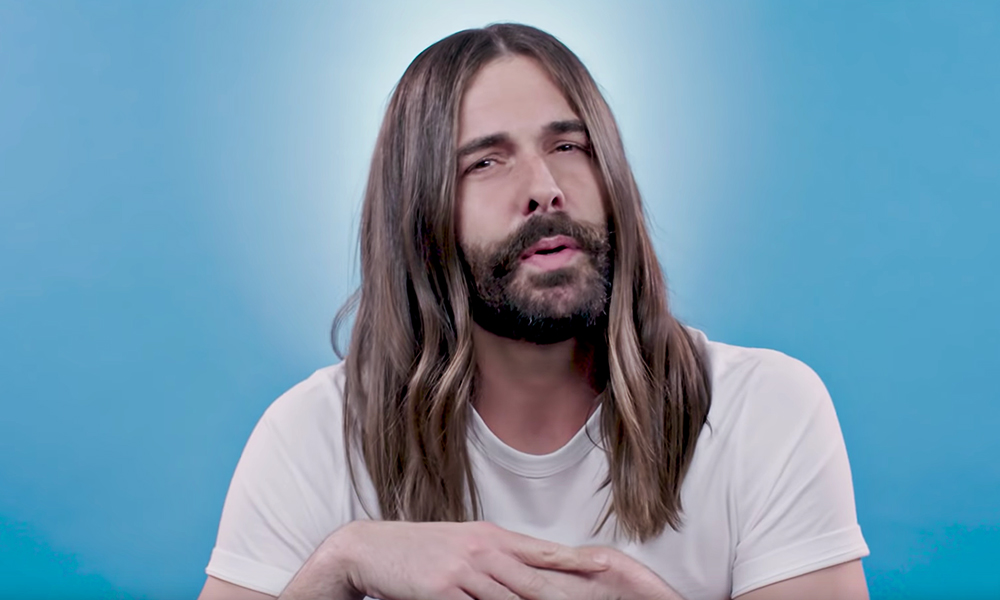 The Queer Eye Fab 5 open up about coming out.

France talks about the challenges of coming out to a religious Middle Eastern family, while Van Ness remembers how his childhood peers assumed his sexuality. Then, Porowski describes his initial discomfort sharing his news of being cast on Queer Eye; Berk reveals he ran away as a teenager to avoid coming out, and finally, Brown shares stories of his homophobic father.

“I remember seeing RuPaul,” Brown stated, describing how he felt while closeted. “It was something about seeing this African American man be confident, and talk openly about being part of the LGBTQI+ community. So I started to test the waters with friends. Slowly but surely, they would say, ‘Oh, yeah, sure we’re cool with that.’”

Porowski addresses his sexuality more fluidly. “I always like to focus on the person I’m with, and not necessarily their gender,” Porowski said. “The word ‘queer,’ I used to say it with such shame. And now I say it with more pride.’”

The Queer Eye guys remind viewers that coming out is a personal decision, and there’s no timeline to do it “correctly.” Berk reminds closeted fans to “hang in there.”

Watch the touching video below.

"The word queer — I used to say it with such shame, and now I say it with more pride." We sat down with Queer Eye's Fab 5 to listen to their coming out stories and they got so real. ❤️