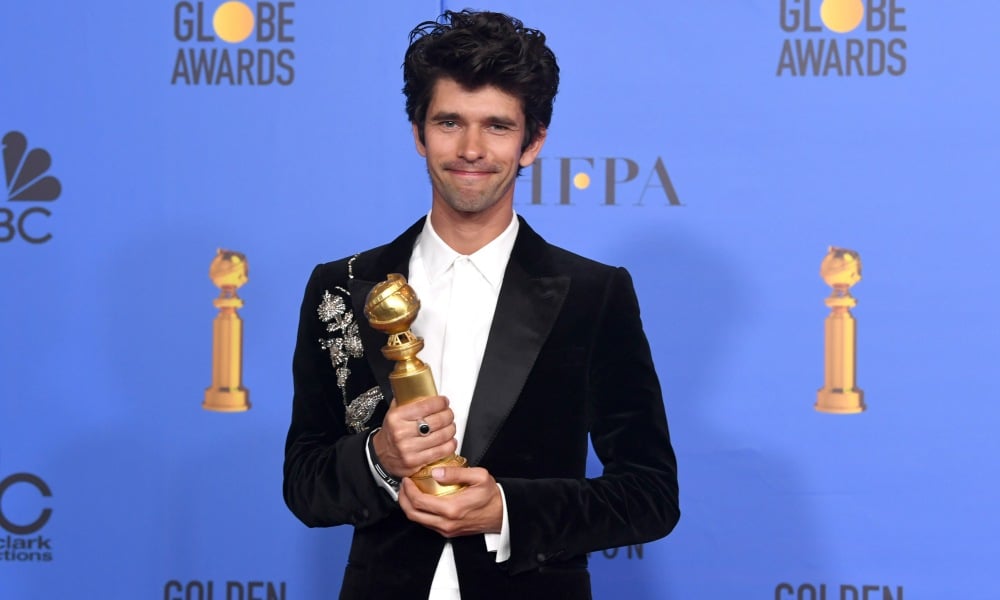 Ben Whishaw: “I would like to see more gay actors playing straight roles.”

The Mary Poppins Returns star made the comments backstage after winning a Golden Globe for Best Supporting Actor. Whishaw took home the trophy for his performance in last year’s critically-acclaimed BBC drama A Very English Scandal.

Whishaw was asked if he agrees with fellow Golden Globe winner Darren Criss, who recently announced that he would no longer play queer characters. Criss doesn’t want to take roles from the LGBTQ community.

“No. I don’t think that should happen because I really believe that actors can embody and portray anything and we shouldn’t be defined only by what we are,” he told The Independent.

“I think there was a time when we didn’t know anything about actors; they were very mysterious. But now we know everything … So no, I don’t think that. On the other hand, I think there needs to be greater equality.

“I would like to see more gay actors playing straight roles. It needs to be an even playing field for everybody that would be my ideal. I don’t know how far we’re away from that [but] that’s where we should be aiming.”

Other big winners at this year’s Golden Globes include Bohemian Rhapsody, which took home Best Film and Best Actor. In his acceptance speech for Best Actor, Rami Malek dedicated his award to the late Freddie Mercury.