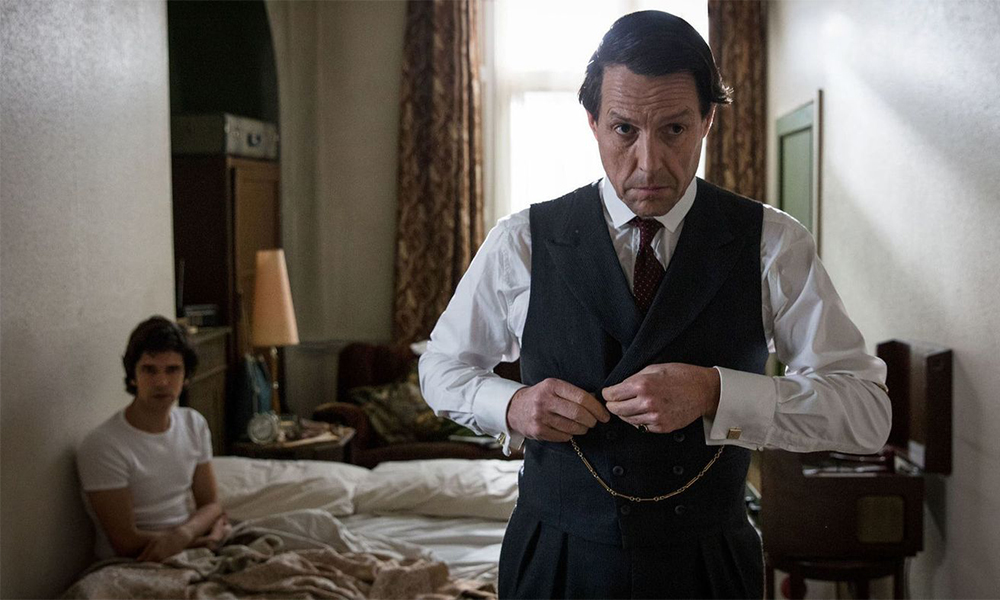 LOS ANGELES (Variety.com) – “We are nothing but a pair of old queens,” Hugh Grant tells his dining companion in the House of Commons near the start of Amazon’s new limited series A Very English Scandal. The frankness is startling given what we know about Grant, the leading man in any number of straight romantic comedies. And it comes to seem yet more striking as Grant’s character, the real-life member of Parliament Jeremy Thorpe, obfuscates endlessly about his desire through the series’s three-hour running time. He’s rarely ever open about desire, treating it as an embarrassing biological fact to be sated on brief hiatuses from heterosexual life. 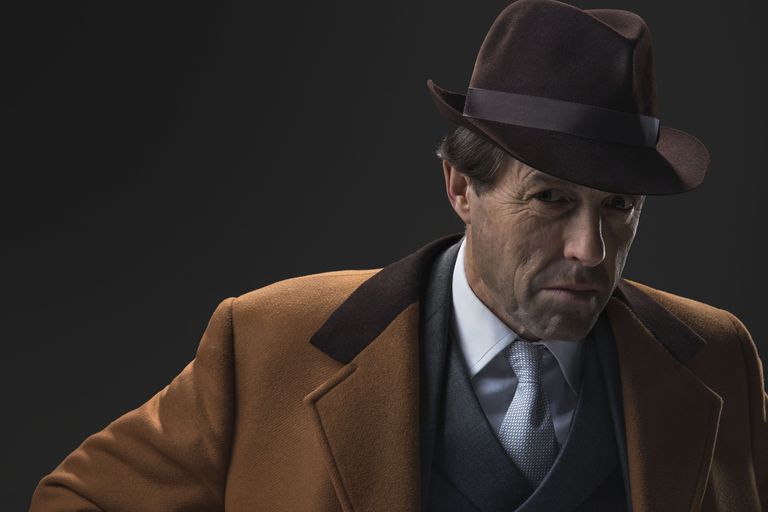 The series, which first aired overseas on BBC One in May and comes to Amazon June 29, comes by its title honestly. U.K. talent (including director Stephen Frears and stars Grant and Ben Whishaw) suffuse the proceedings with a curious reticence, an enigmatic codedness of hidden emotion that brings to mind, at the show’s best, the novels of gay British writer Alan Hollinghurst. When Thorpe, a politician whose robust after-hours life occurs out of view of his constituents, first encounters Norman Scott (Whishaw), he’s immediately taken; not merely is Scott effetely charming with an alluring vulnerability, he also seems to represent less of a risk than the men Thorpe often picks up, ones who meet sexual overtures with violence.

But while Norman is in one sense utterly safe — unschooled in sex or seduction, he merrily accompanies Thorpe on a trip but weeps when explicitly propositioned — he comes to represent a different sort of danger for a man who lives in public while nurturing a private side. Scott wants to tell the world about the affair, a reputation-ruining step in a nation that’s only just decriminalized homosexuality, and one that seems to demand retribution. Seeking to silence Scott in order to keep his ascendant career moving upward, Thorpe finds himself in legal jeopardy, a true-story trial that defies belief. 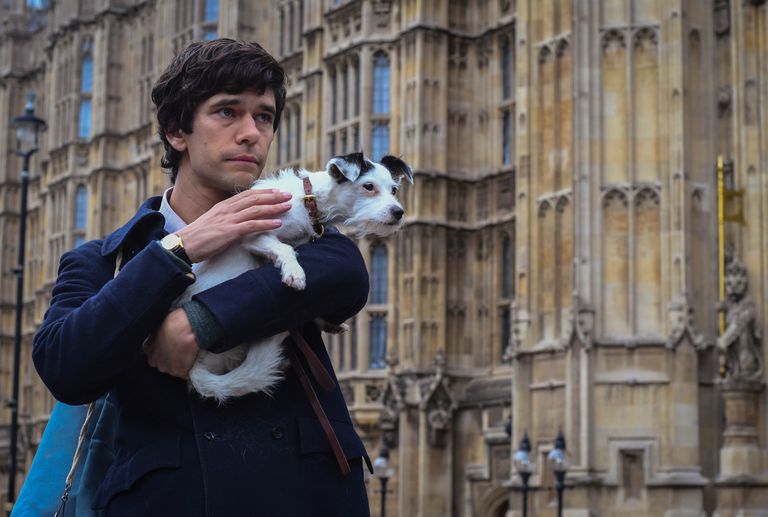 A Very English Scandal shares some DNA with the recent vogue for reviving barely-remembered true-crime stories. Many of the most popular of those, including Netflix’s Wild Wild Country, have succeeded by revealing something crucial about American society, and A Very English Scandal seems to do much the same. Grant’s elegant, carefully calibrated performance, as a man whose estrangement from his passions — straight lawmaker by day, gay playboy by night — is less defense mechanism than attempt to thoroughly enjoy two lives in one lifetime. It’s a lie that the culture around him abets, and one that’s only quashed by someone who’s very un-Englishly willing to risk his name in the interest of telling the truth.

Related | Ben Whishaw Says Staying in the Closet ‘Made It Worse’

Whishaw, so good in London Spy, hits new notes here, alternately demanding his truth be told regardless of the consequence and, later, relishing those consequences. It’s moving to watch him demand his dignity in court and delicious to watch him strutting out, boasting “I was rude, I was vile, I was queer, I was myself.” What A Very English Scandal knows is that the future belongs to people like him, those unafraid to speak back to power and to marshal the media in so doing. Thorpe’s reticence is very English; so too is Scott’s mastery of an ascendant tabloid culture. Better still for viewers is the Englishness of the series, which, in keeping with the brevity of many U.K. series, takes a mere three installments to elegantly make its points. Three hours is enough time for two great actors to craft performances whose collision–and an enmity that comes to look a bit like love — is some of the more edifying fun around.