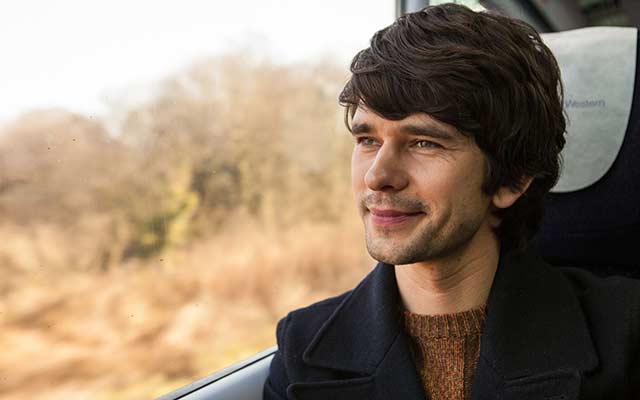 In a recent interview with The Guardian, 35-year-old British actor Ben Whishaw said staying in the closet “just made it worse.” After rising to fame in Cloud Atlas (2012) and Skyfall (2012), Whishaw faced rumors around his sexuality until he came out as gay in 2013.

Related: Charlie Carver Comes Out as Gay on Instagram

In 2013, Whishaw’s rep confirmed he was gay to the Daily Mail saying, “Ben has never hidden his sexuality, but like many actors he prefers not to discuss his family or life outside of his work … Due to speculation, I can confirm that Ben and Mark entered into a civil partnership in August 2012. They were proud to do so and are very happy.”

He told The Guardian staying in the closet made life harder “because then people assume you’ve got some really juicy, awful thing that you’re keeping from them.” He added, “Now people aren’t that interested, because now there’s nothing being concealed.”

Whishaw is nominated for a BAFTA Television Award for Best Actor for his role in the BBC drama London Spy.