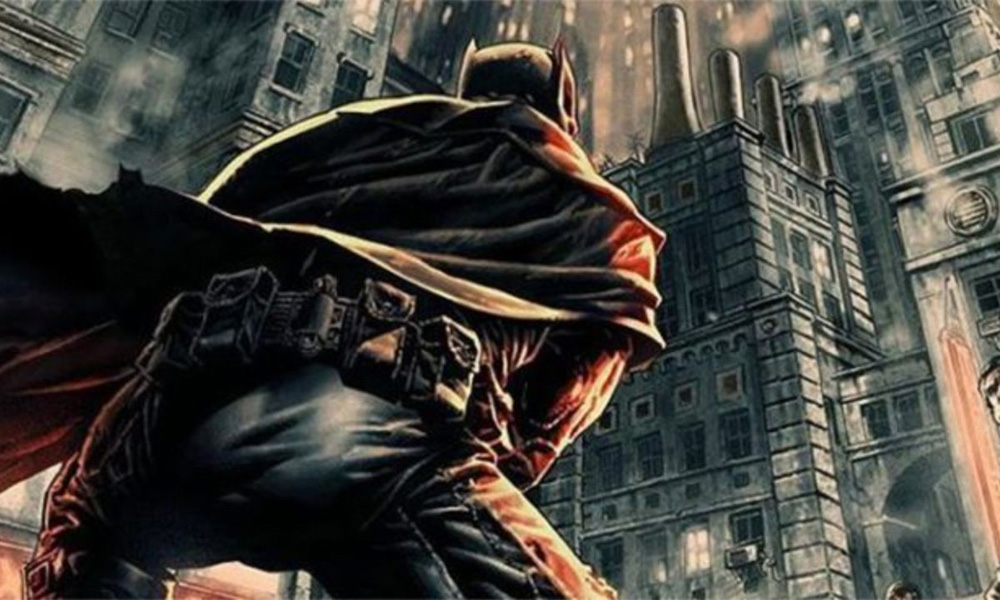 DC exposed a never-before-seen side of the Dark Knight in Batman: Damned #1, and gave fans a glimpse inside the hero’s pants.

The new Batman comic, one of the first in DC’s Black Label line, stars Batman and John Constantine. In the story, the duo team up to solve the mystery around the Joker’s unexplained death. Written by Brian Azzarello and Lee Bermejo, the new series also features an exciting first for the Caped Crusader: a glimpse at Batman‘s bare derrière and a dark (but still pronounced) impression of the hero’s package.

Throughout the first issue of Batman: Damned, Batman grapples with memory loss and a potentially sinister entity slinking inside his head. DC’s hero returns to the Batcave and strips down to let the Batcomputer examine his body for possible injuries. It’s a thrilling sequence, as Batman begins taking off his suit as he pulls into the Batcave.

As Batman removes his trousers (simultaneously exposing Bruce Wayne’s preference for going commando on patrol), the comic presents two visions of Batman’s privates. Although Bermejo hides most of the details in shadows, even darkness can’t hide the contour of Batman’s low-hanging and cut fruit.

The sequence closes with a flash of Bruce Wayne’s bottom, notably displaying no grisly scars or wounds from years of battles and fight. How Batman avoided even a scrape on his most massive set of muscles is a mystery, but we’re glad his goods remain flawless.

If you’re ready to take in those three panels for yourself, click here.