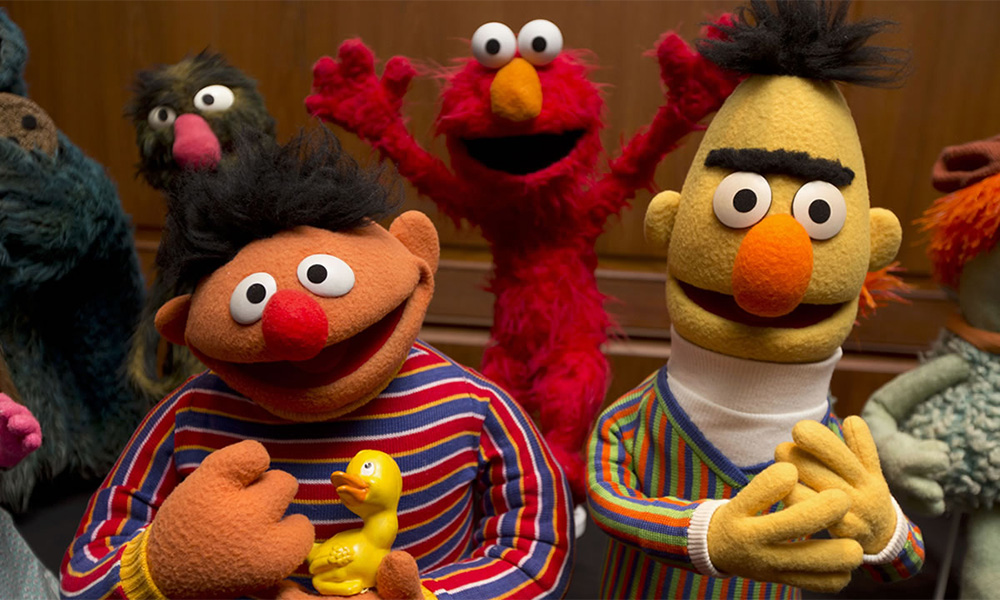 A few days ago, LGBT entertainment news outlet Queerty reported that Sesame Street writer Mark Saltzman created the beloved characters, Bert and Ernie, as if they were a same-sex couple. Saltzman reportedly based the characters off of his personal relationship with partner Arnold Glassman.

“I always felt that without a huge agenda, when I was writing Bert and Ernie, they were [a gay couple.] I didn’t have any other way to contextualize them,” Saltzman told Queerty in an interview. The reveal would finally lay long-running rumors to rest, but Sesame Workshop, Sesame Street‘s nonprofit organization, is not amused.

Related | Lady Gaga: ‘I Wouldn’t Be Here Without the Gay Community’

Notwithstanding the enormous wave of positive fan feedback, Sesame Street is distancing itself, and its characters, from Saltzman’s comments.

“As we have always said, Bert and Ernie are best friends,” Sesame Workshop said in a statement. “They were created to teach preschoolers that people can be good friends with those who are very different from themselves.”

Please see our most recent statement regarding Bert and Ernie below. pic.twitter.com/gWTF2k1y83

Since then, Sesame Workshop retracted their first statement and updated it with the following sentence removed: “Even though they are identified as male characters and possess many human traits and characteristics (as most Sesame Street Muppets do), they remain puppets, and do not have a sexual orientation.”