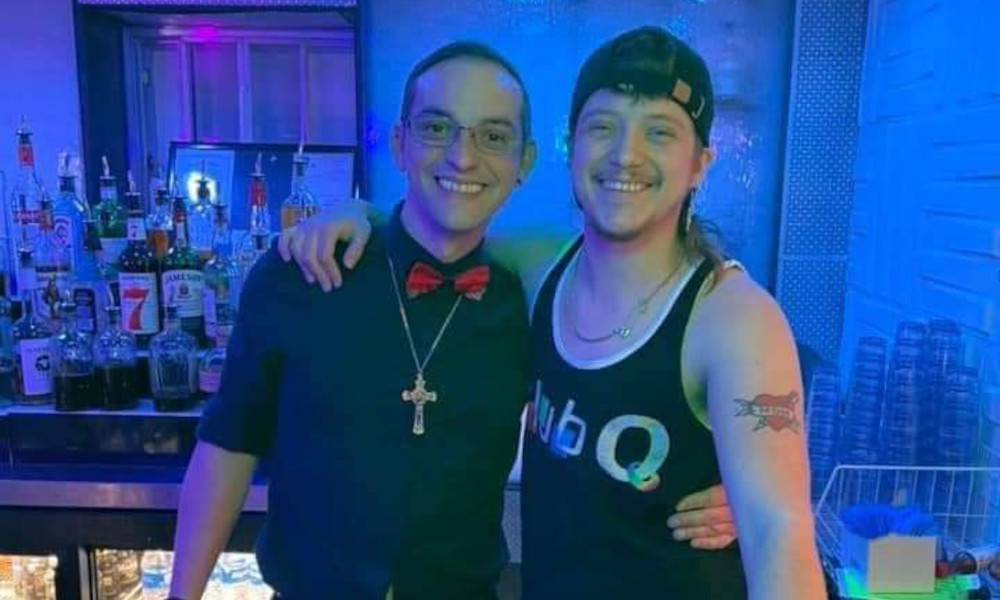 Officials have identified two victims among the five killed in the monstrous shooting at a gay nightclub in Colorado.

Daniel Davis Aston and Derrick Rump were bartending at Club Q Saturday night when the incident occurred, taking both of their lives.

Aston, 28, was a trans man known by his peers as the “Master of Silly Business.” He worked as a bartender and performer at Club Q, with his parents often cheering for him in the crowd. Sabrina and Jeff Aston traveled with their son from Tulsa, Oklahoma, to Colorado Springs a few years ago. While speaking with the Associated Press, Sabrina said, “We are in shock … I keep thinking it’s a mistake, they made a mistake, and that he is really alive.”

She said her son’s love for performing began at a young age. He loved dressing up in costumes like the Beast from Beauty and the Beast and writing and performing shows with his neighborhood friends.

On Facebook, another family member shared an emotional tribute to Daniel. He expressed how their family is devastated after “losing one of our brightest lights of complete joy.”

“I know he would want us to use love and not hate! I feel all sorts of feelings I never thought I’d have to think about, but please, love your loved ones and love your neighbors even more. You were like another brother to me, we shared things that couldn’t be explained to others, like our own secret cousin language. My cousin/best friend DD, it’s not easy at all or fair. I love you so much! I will miss you forever!”

Pennsylvania native Derrick Rump, 36, bartended alongside Aston and is remembered by his friends and coworkers as “funny and bubbly.”

“I guess I’m just waiting for someone to be like, ‘Oh, it’s the wrong Derrick,’” said a friend of Rump, Anthony Jaramillo, to CBS.

Jaramillo said it was rare to step foot in the club and not see Rump serving drinks with a smile.

“Loving, supportive, with a heavy hand in his drink pouring, and just a really good listener and would not be afraid to tell you when you were wrong instead of telling you what you wanted to hear and that was really valuable,” Jaramillo said.

A coworker shared a post of Rump and Aston standing side-by-side on Facebook. “My boys are gone. Plz (sic) take care of each other. I love you both so much.”

It has been confirmed that we lost these two beautiful boys in the attack on Club Q. Please know that they were loved and that we are grieving them. We REMEMBER them. #tdor #clubq pic.twitter.com/0XiAbGtf65

Events Leading Up to the Deadly Shooting

Early on Sunday, police responded to reports of a shooting at an LGBTQ nightclub, Club Q, in Colorado Springs, Colorado. Twenty-two-year-old Anderson Lee Aldrich walked into the club just before midnight and immediately opened fire, killing five people and injuring 25 others. Reports say two patrons fought back and were able to overpower and disarm the shooter.

Aldrich, who remains hospitalized, is facing five counts of first degree murder and five counts of a bias-motivated crime causing bodily injury, according to court reports.

On Sunday, Club Q responded on facebook and said they are “devastated by the senseless attack on our community.”

“Our prays and thoughts are with all the victims and their families and friends. We thank the quick reactions of heroic customers that subdued the gunman and ended this hate attack.”

A former employee of Club Q has started a GoFundMe page to help raise money for medical and funeral expenses for the victims and families of the mass shooting. So far, it has raised over $500,000 in donations.