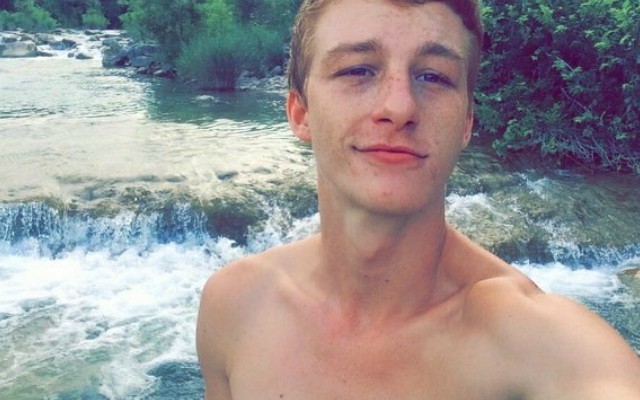 Like many of you, we are extremely disheartened by the loss of Stephen Sylvester; a Texas teen murdered during a drunken altercation with his partner, Byran Canchola. While many details regarding the fatal event have yet to be confirmed, one detail is indisputable — violence is never the answer.

In times of tragedy, as a community it is important to reflect — too often domestic abuse between queer couples is disregarded and for that reason we write today urging anyone who is currently in an abusive situation to seek change.

In 2013, the United States Center for Disease Control and Prevention stated, “little is known about the national prevalence of intimate partner violence, sexual violence and stalking … among gay men in the United States.” Many believe this to be the result of poorly cited incidents by police officials as well as undocumented confrontations by couples. While numerous cases of abuse remain unknown, the CDC found that 40 percent of gay men and 47 percent of bisexual men had endured their partner’s violent tendencies — if you are in a violent environment, you are not alone.

According to various reports, Canchola is currently being held at Travis County Jail on a $500,000 bond.