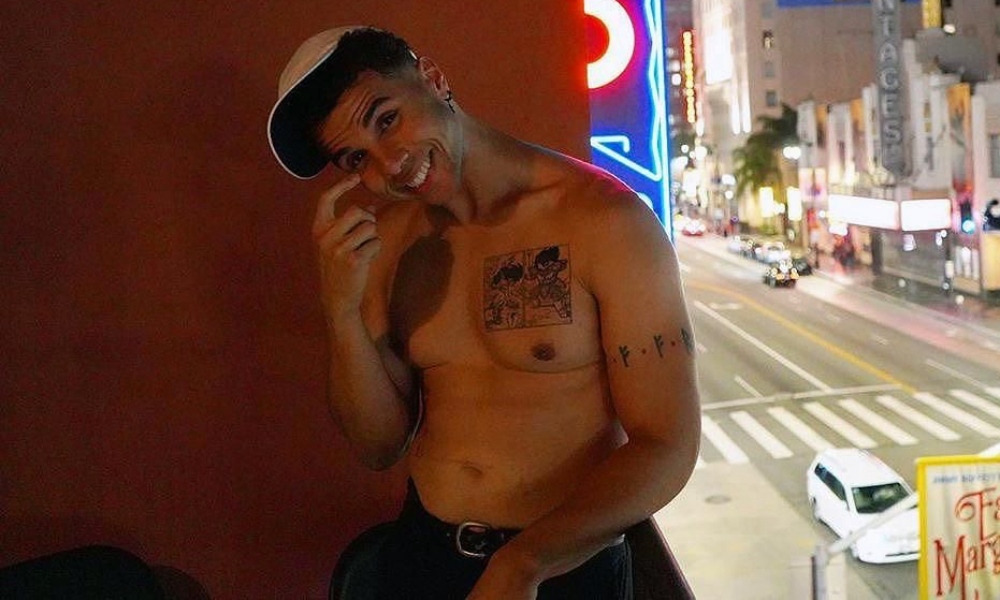 Rising star Mason Gooding tells fans he had a crush on an animated male Disney character.

We all have a favorite Disney movie, but what about a Disney crush?

It’s a game of “Smash or Pass”

In a recent TikTok trend of “Smash or Pass,” creators play the game with Disney characters of all shapes, sizes, colors, genders, and species.

For those unfamiliar, TikTok has a filter that randomly populates an animated Disney character overhead that intends to tell you which character you would be.

Many TikTokers are using that filter to play a game of “Smash or Pass,” which is when you say who you would or would not hook up with based on the image provided. The game has resulted in some hilarious videos and people explaining why they would or would not “smash.”

We will admit that we have played a time or two, but some of our favorite characters are notably missing from the lineup. We’re looking for a Prince Eric; or a Zeus; honestly, we’d even take a Kronk.

Most of our earliest crushes were on Disney characters. Mason Gooding from the Scream reboot and star of Love, Victor reveals which Disney animations he had a crush on growing up.

Gooding said his childhood crushes were “Nani from Lilo & Stitch. I guess also kind of David from Lilo & Stitch” during an Instagram Live. If you didn’t know, David is a cute beefy Hawaiian who gives young Dwayne Johnson vibes; if Johnson rocked a middle part bowl cut. In conclusion, his crush was valid.

The young actor hasn’t even officially come out or addressed his sexuality, but this comment got fans wondering where Gooding might fall on the Kinsey Scale.

And this isn’t the first time Gooding has commented that might reveal his thoughts on sexual fluidity. In the fall of 2020, he tweeted that the Avatar character Korra is a “bisexual icon.” We agree.