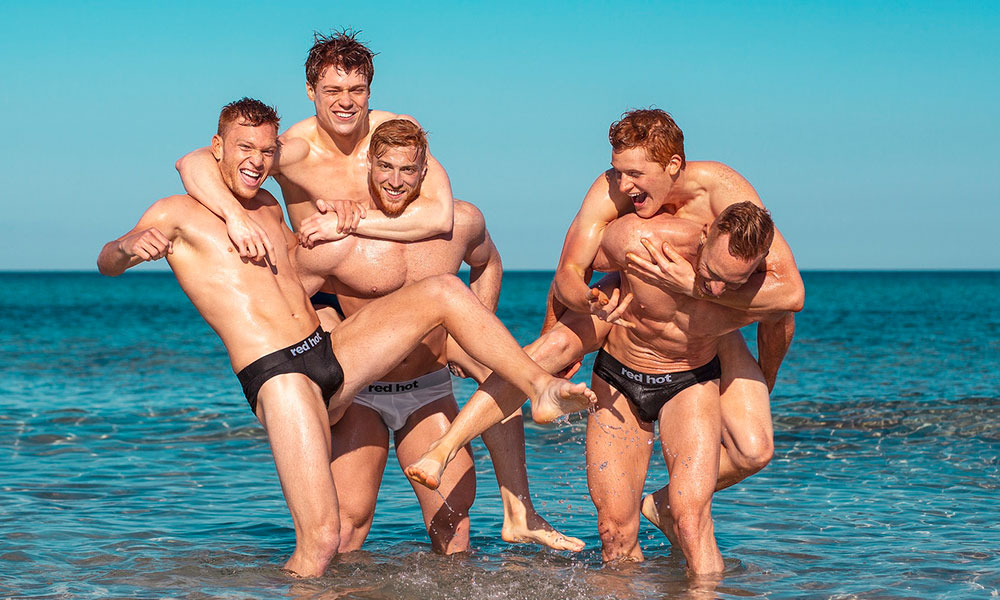 Your Favorite Calendar Starring Smokin’ Hot Gingers Is Back

The Red Hot Calendar started in 2013 when fashion photographer Thomas Knights decided to photograph as many hot auburn-haired men as he could find. As a ginger himself, Knights set out to help his fiery brothers feel confident and proud of their hair.

“What was once the thing you liked the least about yourself growing up, becomes the main part of your identity; it becomes your calling card,” he said in a statement. “You end up loving being different, standing out, and getting noticed.”

Over the last 6 years, the calendar inspired a book titled the Red Hot 100, and a traveling art exhibit that went to New York, Sydney and Amsterdam. As a result, more than $77,000 have been raised for anti-bullying organizations and other amazing foundations.

This year’s Red Hot European Boys calendar stars 12 redheads from Denmark, France, Italy, The Netherlands, Scotland, and Spain. While some of the photographs feature nudity, all of them feature gorgeous guys with ginger manes.

In addition to the European Boys, there’s also a steamier calendar titled Red Hot C*cks, which is loaded with … well, know you. That calendar is raising funds for a testicular cancer charity. 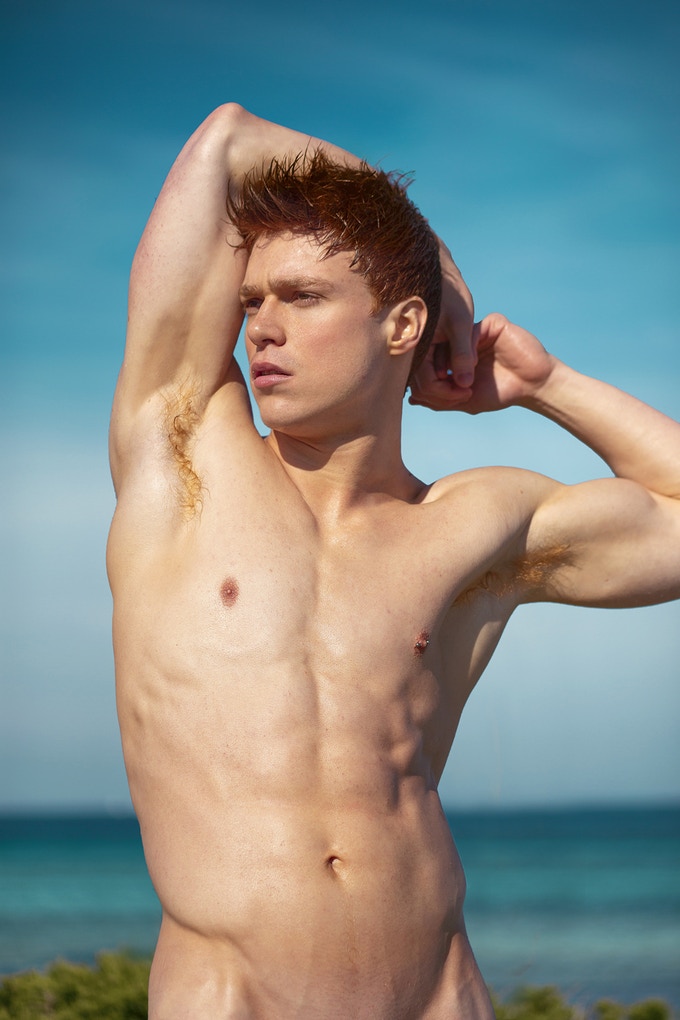 To purchase a calendar, book or other merchandise, click here.

Your Favorite Calendar Starring Smokin’ Hot Gingers Is Back