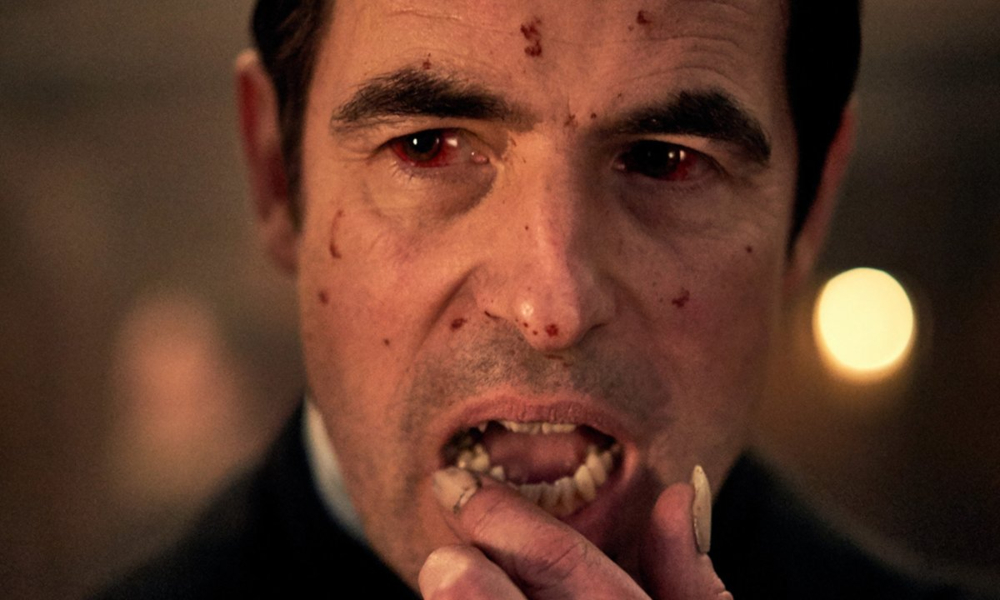 Dracula is coming to Netflix for a steamy series in 2020.

The world’s most famous vampire is coming back from beyond the grave as a beguiling bisexual bloodsucker for a brand-new Netflix/BBC series. Played by Danish actor Claes Bang, the new Dracula will feast on both men and women equally.

According to screenwriter Mark Gatiss, “He’s got broad tastes, this Dracula. It’s not just a collection of sixties women with push-up bras this time. Dracula has never discriminated, in so far as he can tell the difference between the sexes. He goes for his food but also people who interest him.”

Yesterday, a teaser trailer hit the internet, and it features some steamy queer scenes. In one sequence, Dracula is spotted tenderly stroking the face of a young man and ominously telling the soon-to-be victim: “Stay calm — you’re doing very well.”

The series based on the novel and co-produced by the BBC and Netflix will reportedly hit screens early in 2020. So, for now, satiate your thirst with the trailer below!