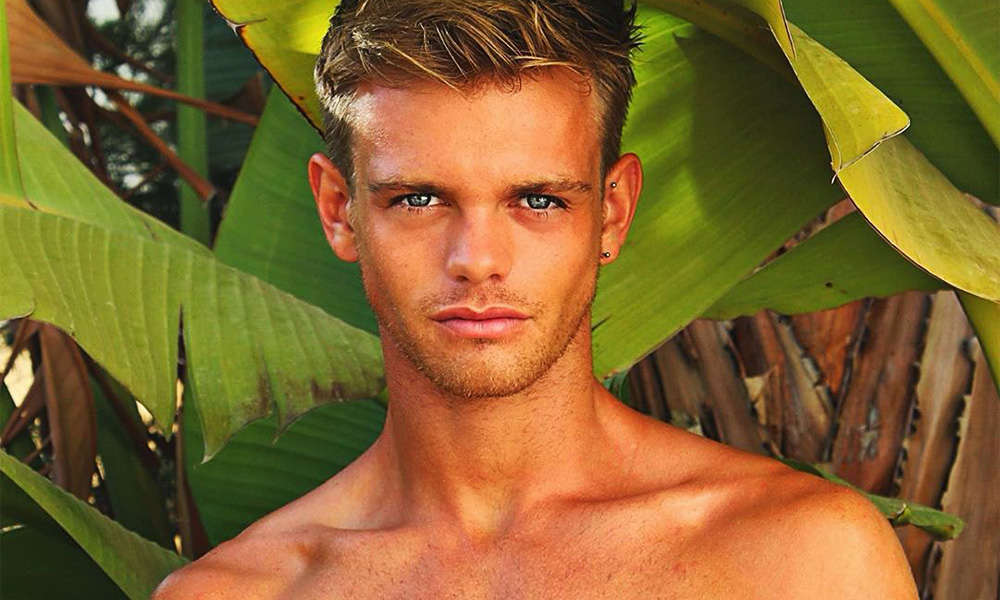 Regan Gascoigne Comes Out as Bisexual

Regan Gascoigne: “I haven’t told my dad, but I don’t think he will mind.”

The 23-year-old performer appeared on BBC One’s talent show The Greatest Dancer. In an interview with The Mirror, he said he’s dated men and women and indicated that his father doesn’t know.

“I’m bisexual; I date men and women. I’m open about that,” he explained in the open interview. “I haven’t had a lot of relationships, though. I’ve only dated three people. I haven’t told my dad, but I don’t think he will mind.”

“He is proud of me whatever I do and whatever decisions I make.”

Related | Actor Comes Out As Bisexual After Being Outed by Tabloid

Regan said he avoids the spotlight because performing is his passion, and he aspires to be judged solely on his skill. “I don’t want to be famous, I just want to be successful in what I do,” he explained.

“I wouldn’t want to not have Dad as dad, but I would love to grow up not being the son of a famous person,” he said.  Gascoigne continued by saying that he finds it “really hard,” because “people know what he does, they assume I’m a joke act, or I’m not actually going to be able to dance or sing.

“But as Dad tells me if I keep working hard, I can achieve anything.”

After appearing on The Greatest Dancer, Regan went on to build a career in the music business. He sang with Urban Voices Collective and Demi Lovato at the Europe Music Awards and on ITV’s The Real Full Monty: Ladies Night.

Regan Gascoigne Comes Out as Bisexual