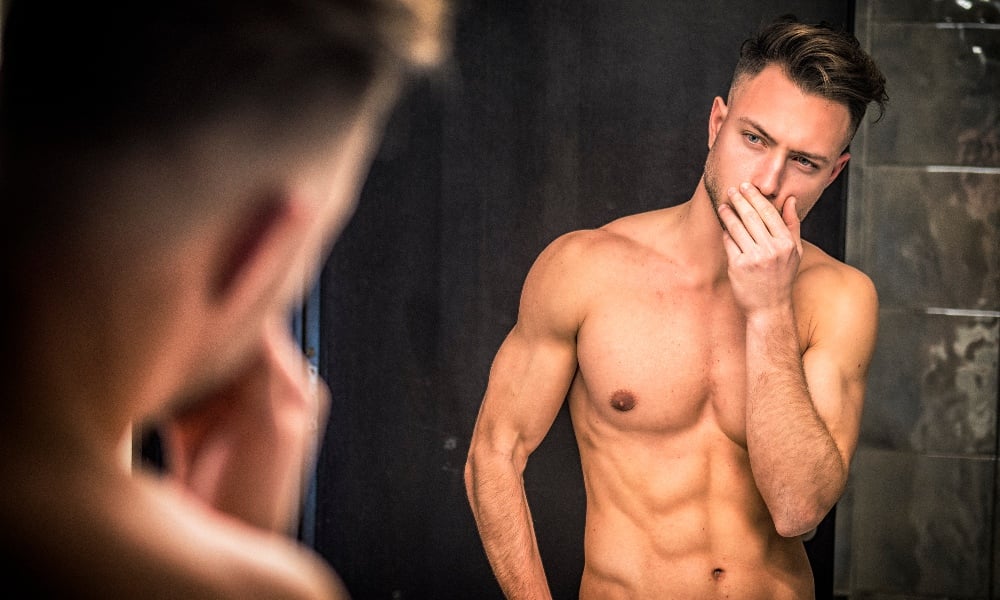 Why Men Sniff Their Fingers After Scratching Their Balls

Oh come on, you have probably sniffed your fingers after scratching your balls.

Here’s a situation every man will relate to, even if they don’t admit it: You just got home from a long day of work, during which your balls were cramped between your underwear and your thigh. You reach down to rearrange your fellows, maybe enthusiastically scratch that lingering itch. And as you remove your hands from your briefs, you’re overcome with the irresistible urge to sniff the two (or three) fingers that just dug deep in there.

You might try to resist the urge, and maintain some semblance of evolved human decency, but you fail: Of course, you fail. This smell is like a drug to you. You huff your fingers, then go about your day, weirdly satisfied. 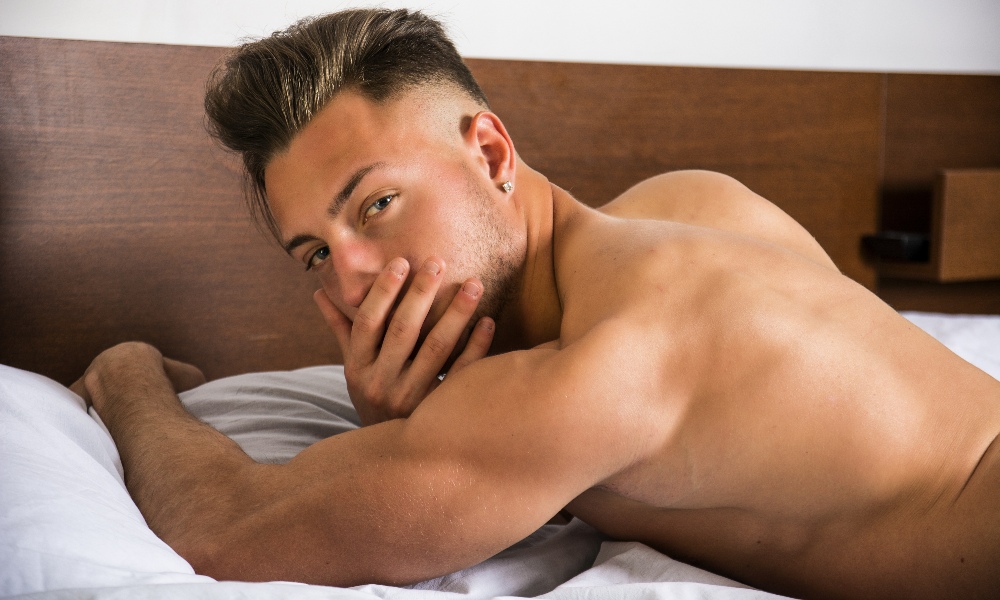 Why men — all men (and apparently women, too!) — do this remains a mystery. Are they performing a smell check to see if everything’s okay down there? Is it simple, primitive curiosity? One Reddit user argues that it’s just a matter of personal pleasure:

I don’t know if all guys do it, and I don’t do it in public or around people. But if I’m alone and scratch my balls, I definitely do it…The answer as to why I do this is actually pretty simple: I like the smell of my balls. [sic]

But there has to be more to it than that (please, God, let there be more to it than that). Looking for reassurance, we searched far and wide for more concrete answers. We asked organic chemists, primary care specialists, and even evolutionary psychologists. No one wanted to answer our question. Our love of our own ball smell, we feared, would remain a mystery.

The Reason Men Sniff Their Fingers After Scratching Their Balls

But finally! One responded: Biopsychologist Nigel Barber, who specializes in sexual and reproductive behavior using an evolutionary approach. According to Barber, neither hygiene nor curiosity is the reason for this infatuation. Instead, he theorizes that men sniff their ball-sweat-smelling fingers to feel more alive.

“I doubt that sensing our own odors or pheromones is related to hygiene,” he tells me. “Perhaps it’s an example of self-referential behavior analogous to looking at oneself in a mirror. In each case, the perception of self may elevate mood and boost self-esteem. Presumably, people who preen before a mirror feel better as a result, and their perception of body odors may be similar. Interestingly, though, dogs — that aren’t self-aware — have little interest in their own scent.”

In simpler terms, sniffing your ball smell is reassuring, because it solidifies the fact that you’re a unique human being — one who makes a unique smell, albeit probably not one anyone else would appreciate.

Barber adds that our instinctive attraction to our own scent is essentially a form of egoism, a philosophical theory that recognizes the self above all else. Which is fair: There’s truly nothing like a hefty whiff of your own scrotum odor to remind you that you’re living life in your own unique way.

People with balls: Do you sniff your fingers after scratching your balls? 🍒 #poll

This article was originally published on DSC Original Content.

Why Men Sniff Their Fingers After Scratching Their Balls