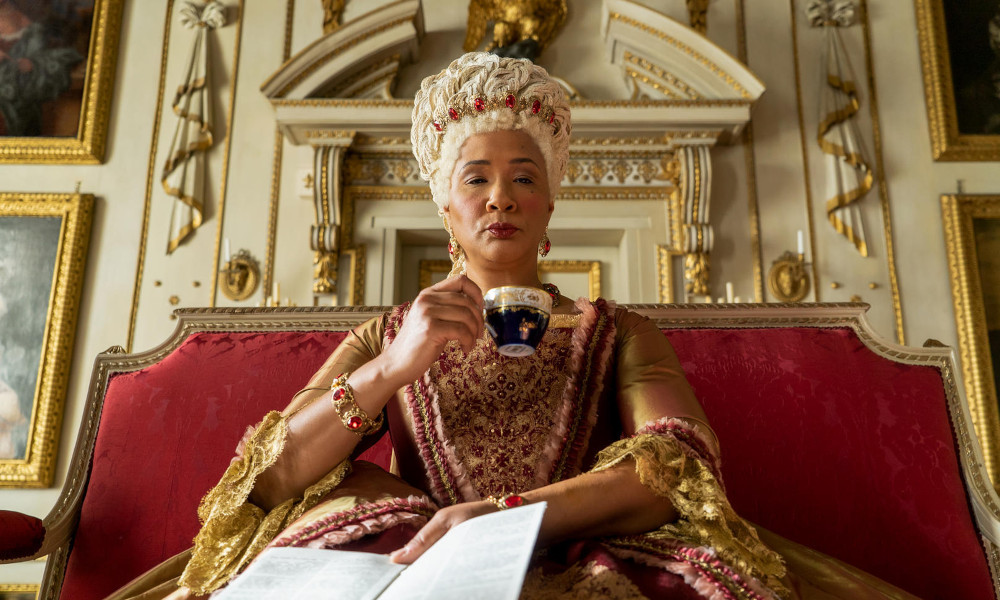 “I was like, ‘I don’t understand this advice.’ It blew my mind.”

Golda Rosheuvel, AKA the sassy Queen of England on Netflix’s hit regency drama Bridgerton, is spilling the tea about her coming-out story.

The openly gay actress is out and proud and is happily in a relationship with her partner, writer Shireen Mula. But before this queen began living her authentic life, she was advised not to come out of the closet.

To Come Out or Not to Come Out

“We were talking about being out and proud and representation and whether I should say I was gay in interviews,” Rosheuvel said during an episode of the Just for Variety podcast. “And it was an absolute no: ‘You absolutely shouldn’t do that. It could or it would ruin your career as an actor.'”

This advice is not uncommon in Hollywood. Many celebrities fear coming out because of its repercussions on their career and personal lives. Her out costar Jonathan Bailey also underwent a similar situation.

However, the real shocker here is that the advice given to Rosheuvel came from a lesbian director.

“I would rather lose a job than not be true to who I am. I’d rather not work in an industry that doesn’t accept me. …It just wasn’t how I was raised. And then her being out as a female director, as a lesbian director, I was like, ‘I don’t understand this advice.’ It blew my mind.”

Fortunately, the director did not successfully persuade Rosheuvel to keep quiet, and she went on to become the trailblazing actress we know and love.

We all know Bridgerton does not like to play by the rules regarding historical accuracy. And despite the series being set in Regency-era London, it has a beautifully racially diverse cast bringing its stories to life.

The 52-year-old actress is currently creating a spin-off Bridgerton series which will focus entirely on Queen Charlotte and her rise to power. We’re so glad the world has a role model like Rosheuvel to look up to, both on-screen and in real life.

“I’m out and proud,” she says. “My sexuality is really important to me in terms of existing, knowing that I’m important. I’m as important as anyone on the planet.”