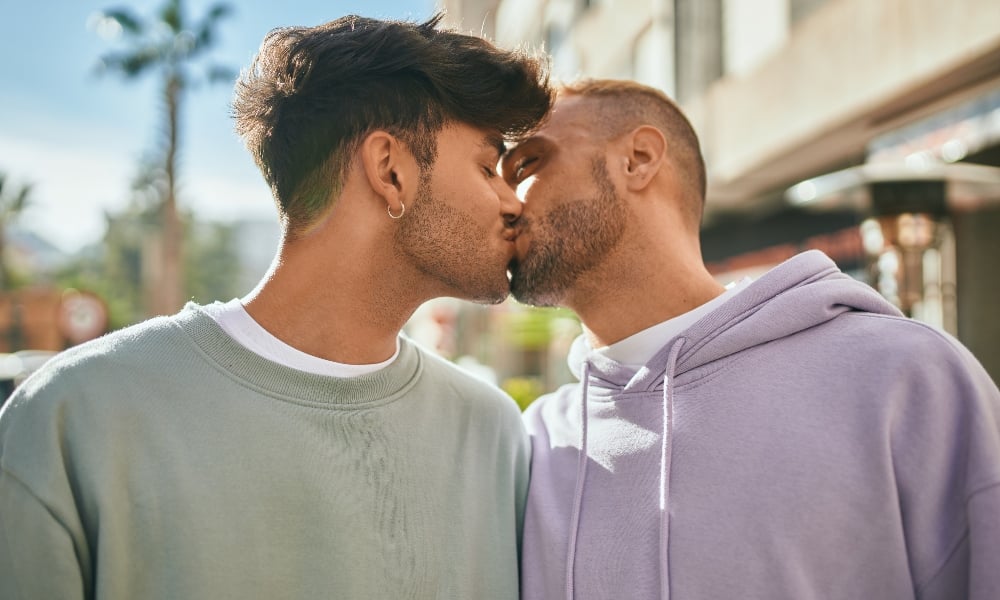 What Does It Mean To Be Homoromantic?

Thanks to worldwide progress, people are more aware and accepting of the wide range of sexualities and orientations. There’s also a much deeper understanding of the difference between sexual and romantic attraction – two key facets of human sexuality.  In this article, we’ll go over what it means to be homoromantic, its relationship with homosexuality, and the difference between romantic and sexual orientation.

Related | What Do All The Versions Of The Pride Flag Mean?

What Does Homoromantic Mean?

Being homoromantic means you feel a romantic attraction to the same or a similar gender. The prefix homo- comes from the Greek word homos, meaning “the same”. The root word is “romantic”, which refers to an expression of love. When combined, homoromantic means an expression of love towards a person of the same or a similar gender. 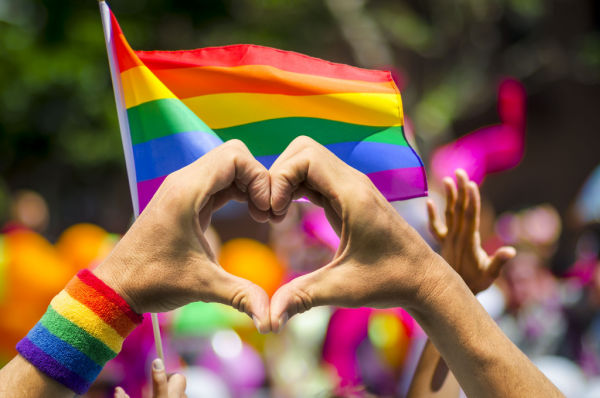 Homoromantic vs Homosexual vs Asexual

Homosexual and asexual are both terms that describe a person’s sexual orientation. Homoromantic, on the other hand, describes a person’s romantic orientation.

Let’s break these terms down into their basic definitions:

It’s important to note that there is a difference between romantic and sexual orientations.

Romantic orientation describes a person’s romantic attraction to a particular gender. It is separate from sexual attraction. When you’re romantically attracted to someone, it means that you want to date them and be in a relationship with them. Note how sexual desire and attraction are absent from this definition.

Meanwhile, sexual orientation describes a person’s sexual attraction to a particular gender. This is different from romantic attraction – you could desire sexual interactions with a person but not necessarily want to date or be intimate with them in a romantic way. 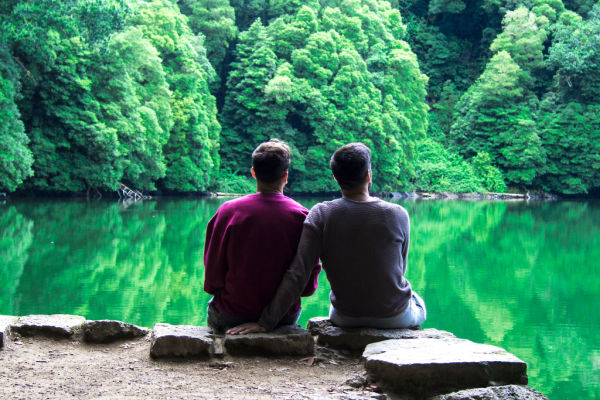 Homoromantic As A Romantic Orientation

Let’s take look at a few examples of how homoromantic orientation can be combined with varying sexual orientations: 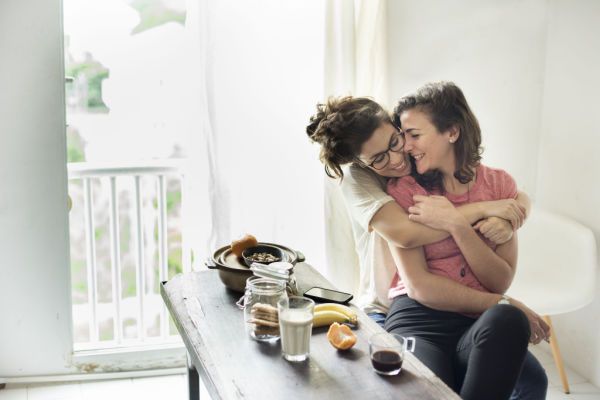 Being homoromantic can manifest in different ways, so it’s not the same for everyone. That said, here are some signs you might be homoromantic.

You See Yourself Dating Someone Of The Same Gender

Perhaps you’ve always identified as heterosexual but you’ve recently started having feelings towards a person of the same or a similar gender. Maybe you’ve fallen for a best friend of the same gender, and feel drawn to that person romantically, but have no desire to be physically intimate with them.

This could be a sign you’re homoromantic. It’s important to remember that romantic and sexual orientations are fluid and can change over time.

Your Interest In The Opposite Gender Doesn’t Feel Intimate

You might feel that your relationships with the opposite gender have been missing something. Maybe you’ve always been with and sexually desired people of the opposite gender, but as far as romance is concerned, you don’t feel any deeper connection. This could be a sign that you’re homoromantic.

When You Imagine A Long-Term Partner, It’s Someone Of The Same Gender

When you think of being in a long-term, committed relationship — moving in together, buying a house, and starting a family — you see it with somebody who is not of the opposite gender. If you are experiencing these feelings, it could be a sign that you are homoromantic. As with everything, it’s important to think about how it makes you feel and to follow your heart. 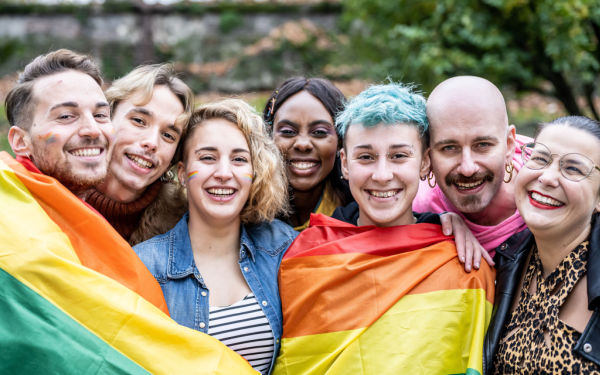 What To Do When A Loved One Comes Out As Homoromantic

Coming out can be a tough decision, especially if the person in question is still figuring it out or fears not being accepted. Here are the best things you can do if a loved one decides to come out as homoromantic:

Homoromantic people are romantically attracted to the same or a similar gender. It’s possible to have “mixed orientations” in terms of romantic and sexual desire, so one can be heterosexual, pansexual, or asexual (or other sexual orientations) while only desiring romantic intimacy with the same gender.

If you’re questioning whether or not you are homoromantic, take your time to process what you’re feeling. Figuring out your identity is a personal journey. If a loved one or a friend has come out as homoromantic, the best thing you can do is be there for them and let them know that you stand by them.

Whatever the case may be, just remember that orientation and gender are fluid and can change over time. Humans are amazing and emotionally complex beings – understanding this helps us better understand the people around us, our society, and the beautifully diverse world we live in.

Related | What Is The Demiromantic Flag?

What Does It Mean To Be Homoromantic?