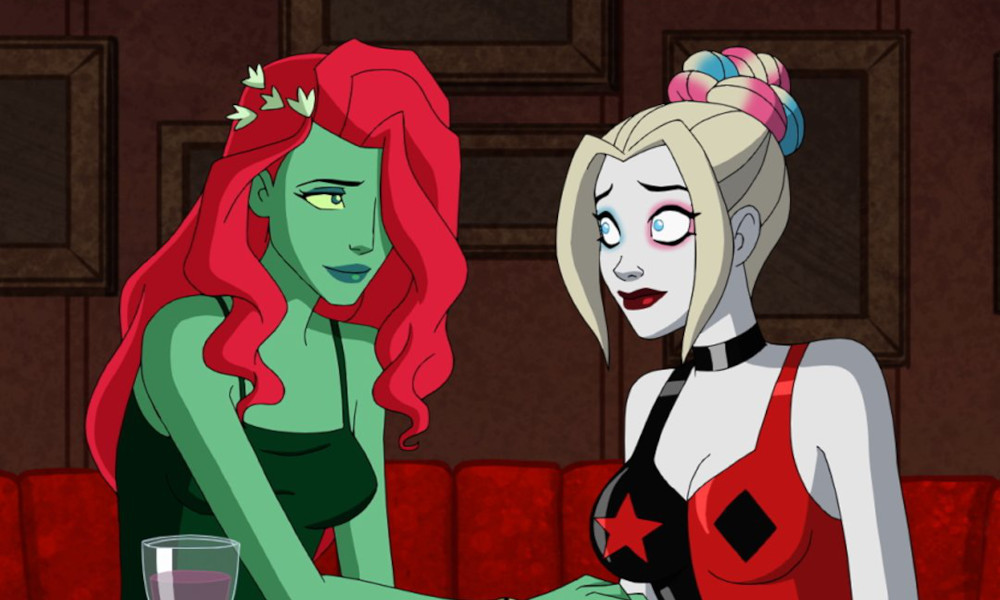 We’re Getting a Harley Quinn and Poison Ivy Valentines Special

Harley Quinn and Poison Ivy are coming back! We can’t wait to see how our favorite convict couple will celebrate the mushiest holiday of the year.

Harley Quinn and Poison Ivy will spend their first Valentine’s Day together as a couple next year, and we’re already counting down the days. The HBO Max series broke the news on Friday that a Harley Quinn: A Very Problematic Valentine’s Day Special will premiere on the streaming service on February 23. They also shared an adorable photo of Harlivy dressed up and enjoying breadsticks and red wine. The special will also dive into how the rest of the ragtag crew spends their love day.

A post shared by Harley Quinn on HBO Max (@dcharleyquinn)

Showrunners Justin Halpert and Patrick Schumacker, who recently passed the baton over to Sarah Peters, commented on the episode announcement and agreed that this special is… special.

Trust that it’s the most gonzo, absurd thing we’ve done with #HarleyQuinn yet. https://t.co/zhkE1xthLX

This special is one of the stupidest things I’ve ever been a part of and I’m very excited for you all to see it. https://t.co/7Gd831h3rV

Related | ‘Heartstopper’s Nick and Charlie Have Been Spotted in Paris

HBO Max recently renewed the series for a fourth season. This was a massive relief for many after the streamer’s parent platform Warner Bros. Discovery has shelved multiple titles like the finished Batgirl movie. We can only hope that the chaotic adventures of Harley and Ivy will continue for many more seasons.

You can watch A Very Problematic Valentine’s Day Special when it launches on HBO Max on February 23.

We’re Getting a Harley Quinn and Poison Ivy Valentines Special