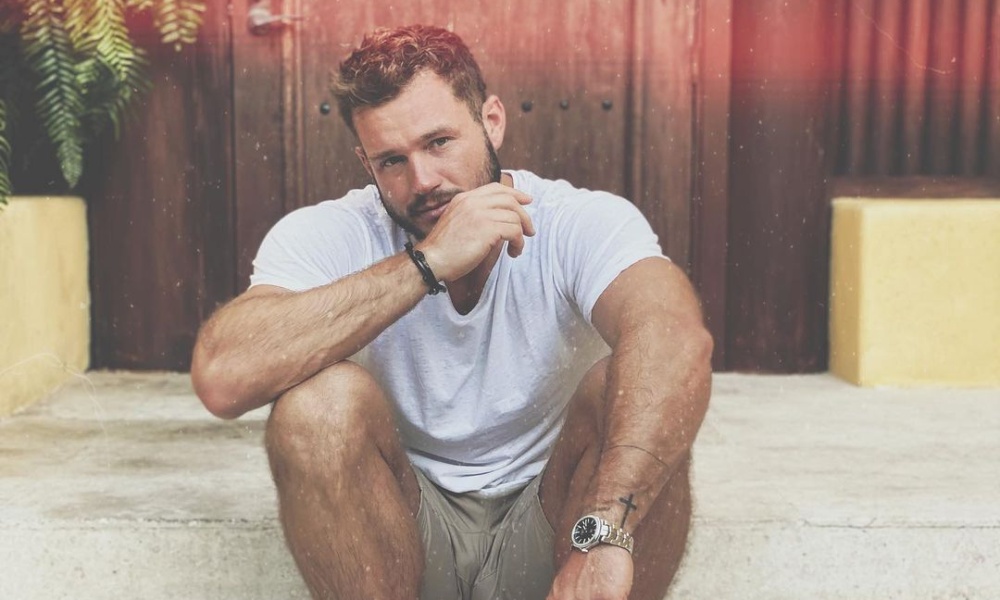 Watch the New Trailer for Netflix’s ‘Coming Out Colton’

The Coming Out Colton star says of being gay: “Since confronting it, this is the best I’ve ever felt.”

There’s a new trailer for Netflix’s Coming Out Colton and the former The Bachelor star is on a journey of self-discovery.

The Netflix logline for the series says the former professional football player and Bachelor star “embarks on a journey of self-discovery coming out as a gay man, including addressing his past and embracing his place in the LGBTQ community.”

When Did Colton Underwood Come Out?

Colton Underwood came out as gay in an emotional April interview with Robin Roberts for ABC’s Good Morning America. Now, he’s facing his faith, his sexuality, and his past in his own documentary series.

It looks like the former football player will have a few mentors during the six-episode season including footballer Michael Sam, Drag Race star Jaidynn Diore Fierce, and out Olympian Gus Kenworthy. Underwood will also come out to his father during the season.

Coming Out Colton premieres only on Netflix on December 3.

Check out the full trailer below!

Watch the New Trailer for Netflix’s ‘Coming Out Colton’