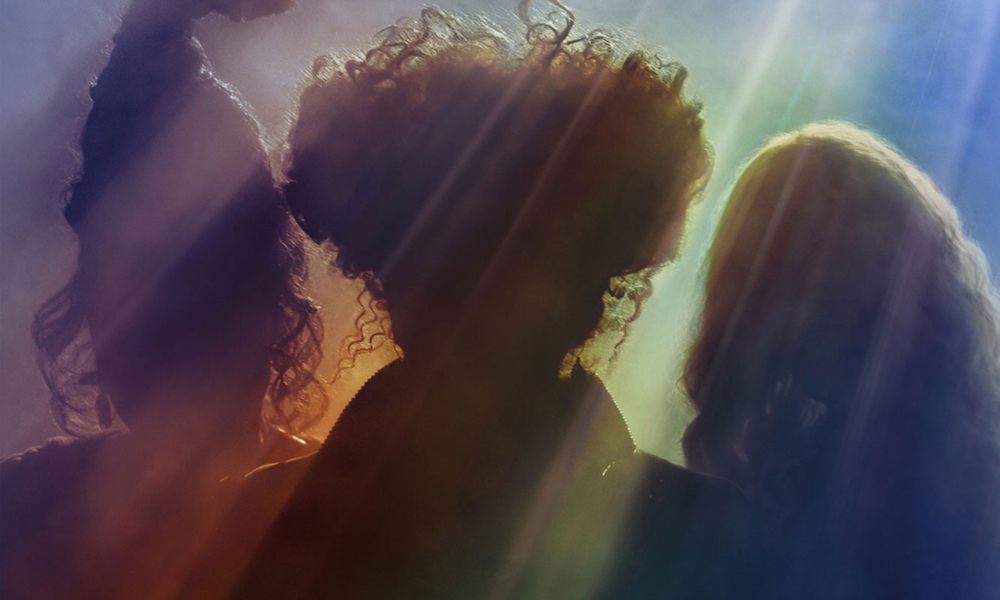 The Sanderson Sisters are back in the Hocus Pocus 2 trailer.

In the twilight hours of Tuesday, June 28, Disney summoned something wicked with the help of the Sanderson Sisters. “Lock up your children,” Winifred warns in the teaser trailer for Hocus Pocus 2, which hits on Disney+ September 30.

“Lock up your children,” Winifred warns in the teaser trailer for Hocus Pocus 2, which hits on Disney+on  September 30. Disney released its first teaser for the Hocus Pocus sequel, the highly-anticipated continuation of the 1993 classic. According to plot details released by the Mouse House last year, Hocus Pocus2 will pick up 29 years after a teen named Max (Omri Katz) lit the Black Flame Candle and resurrected the three 17th-century child-soul-stealing sorceresses. 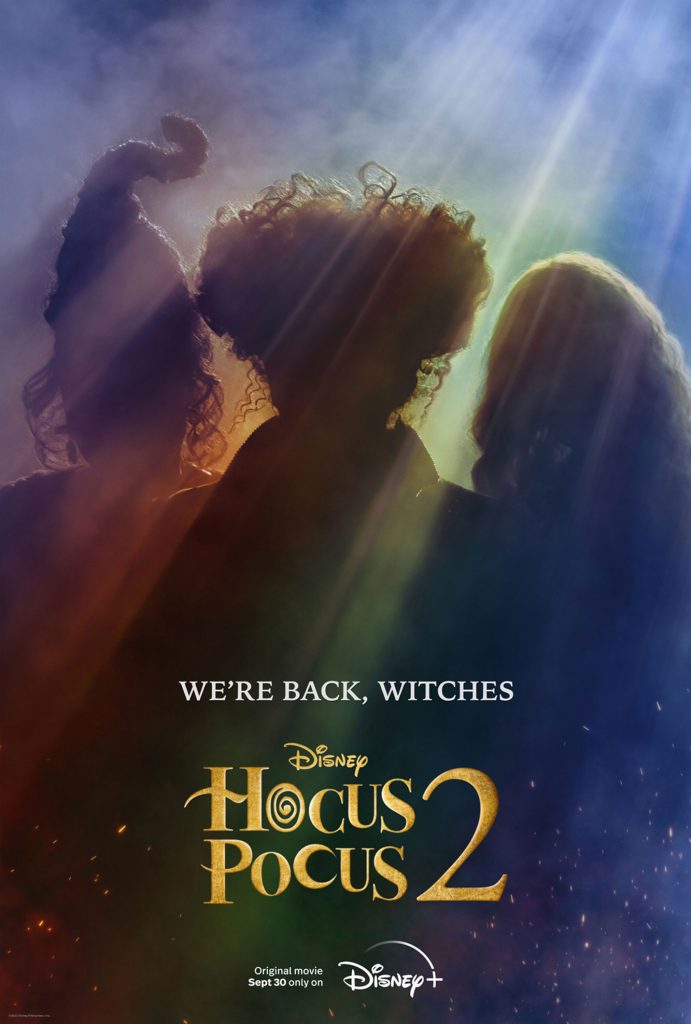 What Is Hocus Pocus 2 about?

Hocus Pocus 2 stars Bette Midler, 76, Sarah Jessica Parker, 57, and Kathy Najimy, 65.  The trio reprised their iconic roles as witches Sarah (Parker), Mary (Najimy), and Winifred (Midler) Sanderson. Much like they did 30 years ago, the trio returned to suck the life out of the children of Salem, Massachusetts, to gain eternal youth. In the upcoming sequel, the Sanderson sisters are back and craving revenge when they find themselves back in Salem in the present day. It’s up to three high school students, who incite the enchantresses’ wrath, to stop them.

In Hocus Pocus 2, it seems that another virgin lights the Black Flame Candle and resurrects the Sanderson Sisters. “Yes, Salem, we’re back!” Winifred exclaims in delight. In addition to a taste of the new Hocus Pocus movie, we catch a glimpse of an outdoor Halloween party, making a spectacular cover song probable. As the witches stroll through the Halloween carnival, one of the staffers says, “Hey, it’s the Sanderson Sisters,” he says. “I bet you’re looking for the stage?” The trailer also includes shots of a black cat, which some fans believe could be Thackery Binkx, originally voiced by Jason Marsden.

“Always,” Midler says, implying another musical performance. In Hocus Pocus, the Sanderson Sisters famously use the song “I Put a Spell on You” to cast a spell on the town. We can’t imagine what they’ll conjure up this year!