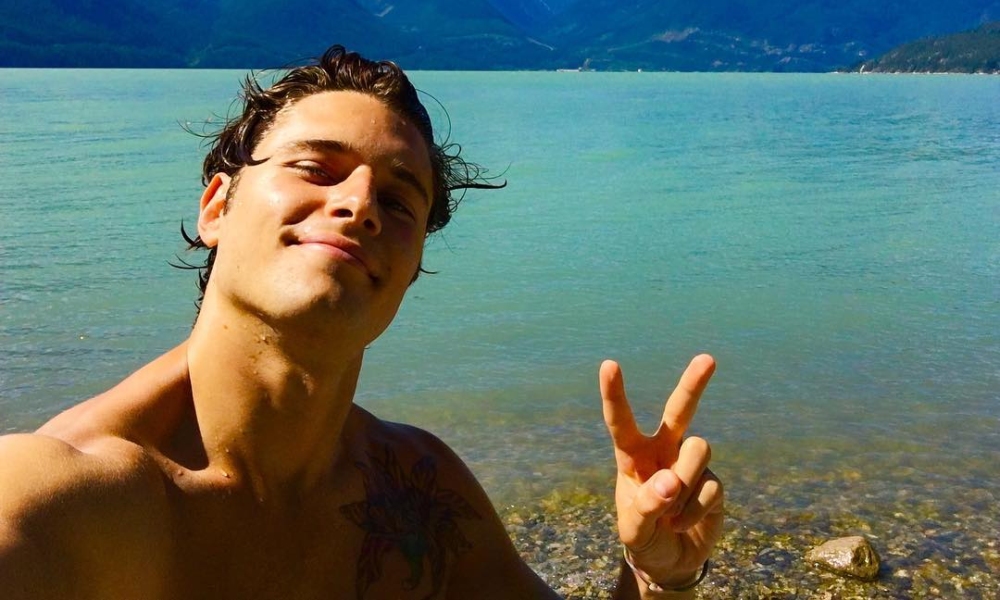 To celebrate the finale of 9-1-1: Lone Star season three, Ronen Rubinstein traveled to Milan, Italy, for some rest and relaxation.

On Monday, Rubinstein went skinny-dipping and captured the moment on video and shared it on social media. The actor leaps into a swimming pool in the buff sharing his bare bum with the world in the video. Beyond the caption, “La Dolce Vita,” few event details surfaced. 9-1-1: Lone Star fans fell into the thirst trap for obvious reasons.

“I guess my eyes are blessed for the day…” one fan replied.

“What a bootyful view,” wrote another.

Fox renewed 9-1-1: Lone Star for a fourth season, so Rubinstein has a lot to celebrate.

On the show, Rubinstein is half of its most popular gay couple. He plays Tyler Kennedy “TK” Strand opposite his on-screen boyfriend, Carlos Reyes (Rafael L. Silva). The duo has become incredibly popular characters in the series.

For now, fans will have to wait for season four or another Rubinstein thirst trap. Until then, here it is.