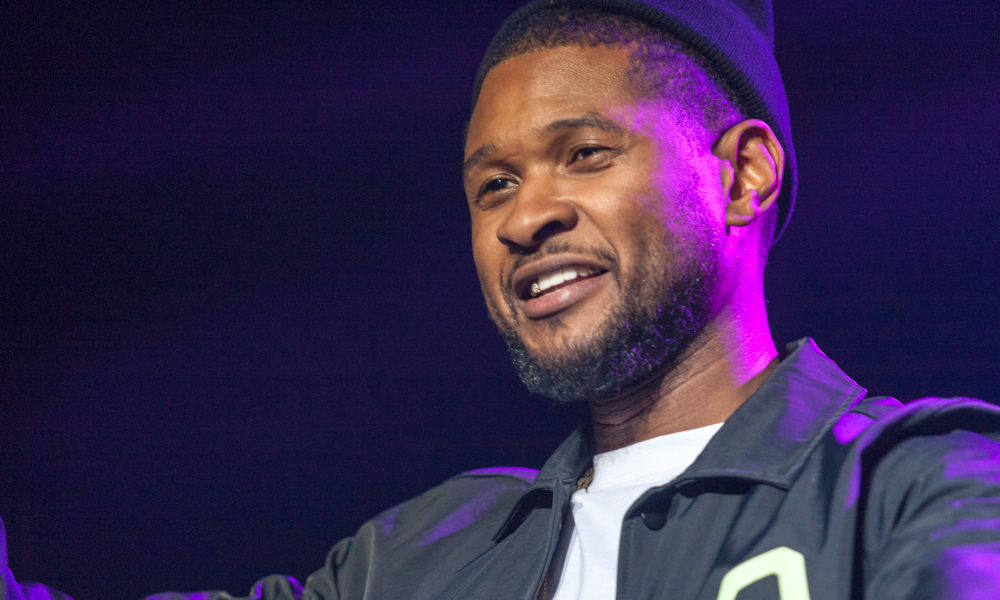 Grammy Award-winning R&B singer Usher is reminiscing about his success over the last two decades – and he’s taking us along for the ride. The 1997 album that shot him to fame, My Way, recently turned 25, and to celebrate, Usher threw on the same outfit and recreated the cover art. The outfit in question probably wasn’t too hard to track down, seeing as Usher is shirtless (hello abs), with just a gold chain around his neck.

Fans were just as eager as the artist to celebrate the anniversary (and to thirst over Usher’s chiseled torso).

Usher’s My Way is the singer’s second studio album. It was released when the singer was 19-years-old and peaked on the Billboard 200 at number four. His three singles, “Nice & Slow,” “My Way,” and “You Make Me Wanna…” were all platinum-selling.

Usher also took us down memory lane earlier this month when he recreated another iconic moment from his career, his photoshoot from “You Make Me Wanna…”

When the singer isn’t dazzling us with his glow-up, he is performing at The Colosseum in Vegas where he currently holds a residency.