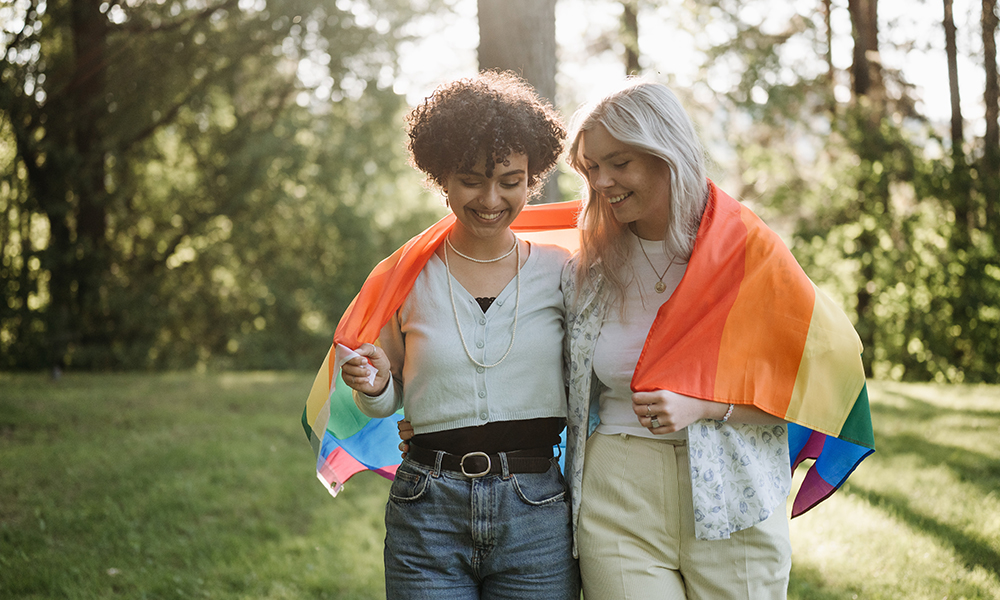 The percentage of Americans satisfied with the acceptance of the queer community is growing.

Gallup’s annual Mood of the Nation poll found 62% of Americans are satisfied with the acceptance of gay and lesbian people. This marks the highest percentage of the poll since it started tracking the trend in 2001, but the peak is similar to the one in 2016.

Jeff Jones, a senior editor at Gallup, told USA TODAY said the findings show gays and lesbians are “being considered not an outsider group but a normal, mainstream group of people in the U.S.” He said tracking the question over the years has shown the change from a time “where the public was kind of opposed to treating them the same as everybody else to one where that’s definitely the norm.”

“It just speaks to changes in societal norms that we’ve seen over the past, really, two decades,” Jones noted. “When we used to ask about same-sex marriage, in the 1990s and even in early 2000s, we would have majorities opposed. And now we have solid majorities that seem to grow at least a little bit every year.”

Out of the nation’s two major political parties, Democrats are less satisfied with how the country accepts queer people. Satisfaction among Democrats is 59% percent, compared to 64% among Republicans. But, both parties agreed things got better this year. Dems went up from 48% in 2021, and Republicans increased from 62%.