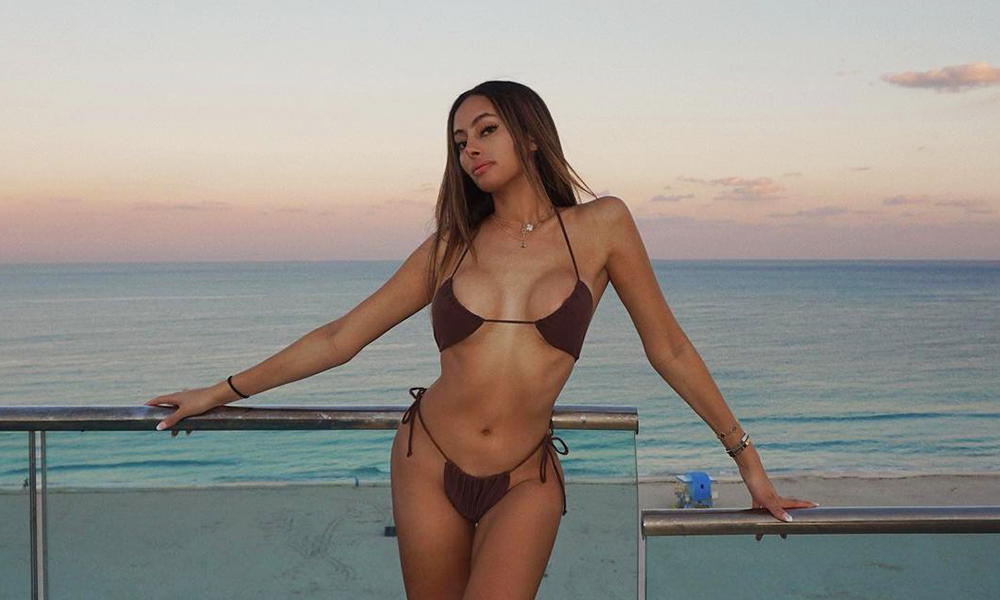 Emira D’Spain is gearing up to make history.

D’Spain, who’s better known as XOXOEMIRA, is teaming up with Victoria’s Secret this Valentine’s Day. In doing so, has become the first Black trans model to work with the infamous lingerie brand. She made TikTok for VS to show her followers that Valentine’s Day can also be about self-love.

In her video, she tries on several VS items before getting ready and heading out on the town by herself. She grabs lunch by herself and buys herself flowers and diamond earrings. She winds down the day by bathing and completing her skincare routine, all while in a VS PJ set.

“My entire platform is built on confidence and self-love,” D’Spain said while speaking to Page Six. “I want to empower young trans women and men around the world to show them that the beauty and fashion industries are changing. Especially if you are a person of color. I am so grateful to work with Victoria’s Secret and hope this paves the way for others after me.”

On Instagram, she said that this collaboration is a dream come true. “As a kid I only DREAMED of being a part of Victoria’s Secret,” she wrote. “Valentina Sampaio paved the way and it’s such an honor to continue that legacy on the first day of Black History Month.”

Victoria’s Secret has come under fire for its lack of inclusion, but things reached a boiling point in 2018 when VS CMO made transphobic and fatphobic comments. As a result, the company canceled its annual fashion show and is still trying to come back from it. But there has been some progress. In 2019, the company worked with Brazilian trans model Valentina Sampaio.