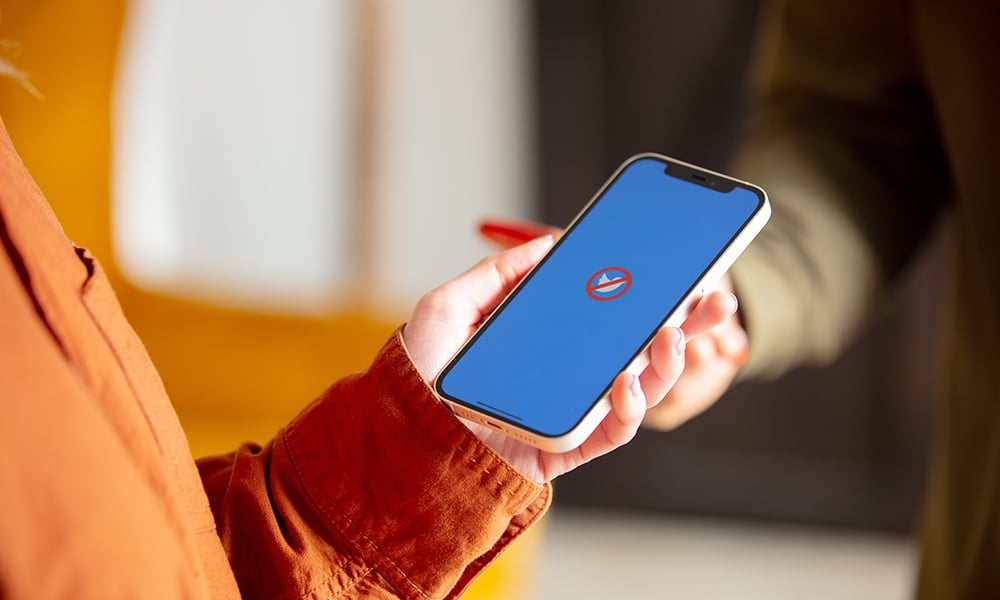 2 Ways To Find Out Who Blocked You On Twitter

How To Find Out Who Blocked Me On Twitter

Twitter is one of the most popular social media platforms on the planet. And like any popular place with a wide variety of people from different backgrounds, it certainly has developed its fair share of toxic behavior and opportunities to take offense.

Thankfully, Twitter allows you to block people, which can help you avoid less savory people and prevent them from interacting with you. However, when the tables are turned, it can get pretty annoying. “Who has me blocked on Twitter?” becomes an ever-present question.

Being blocked by someone on Twitter is frustrating, and knowing whether you’ve been blocked can put your mind at ease and answer a lot of questions. Twitter doesn’t have a built-in means of answering the question, “Who blocked me on Twitter?”, but there are a couple of techniques you can try that may help you find out.

First, let’s look at what you see – and what you don’t – when someone has blocked you on Twitter.

You No Longer See Their Tweets And Replies

The most obvious part of blocking is that you stop seeing the tweets of the person who blocked you. Their tweets will no longer appear in your Twitter feed, and they won’t show up in comments of other tweets.

You Don’t Get Notifications About Their Tweets

Similarly, Twitter no longer provides you with notifications about people who’ve blocked you. This includes whether they’ve replied to something you’re following, even if you were originally getting tweet notifications from them.

They Won’t Receive Any Of Your Messages

You can attempt to send direct messages to a person who blocked you on Twitter, but they won’t receive them at all. 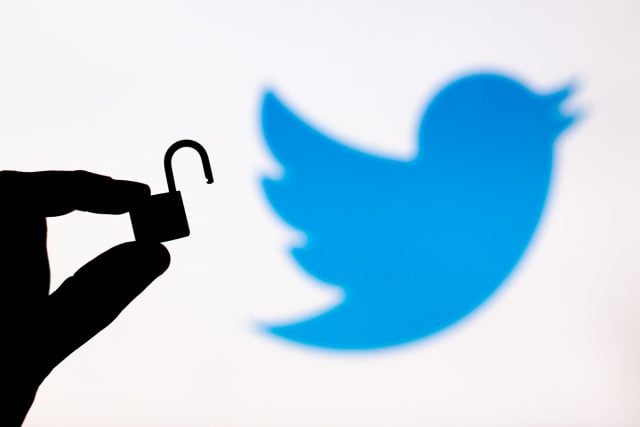 Why Would Someone Block Me For No Reason?

So you might be wondering, “Who are these people who blocked me on Twitter? Why would they single me out?” There are many reasons why someone might block you seemingly for no reason.

First, a lot of people tend to block others with whom they disagree. You may have stated an opinion that they don’t like, and they blocked you because they don’t want to engage with your ideas. While this might not seem like the best way to deal with discourse, not everyone wants to engage with others in online debate.

Second, some people block any Twitter account whose content makes them uncomfortable. This could be anything from posting harmful links without trigger warnings to showing support for celebrities who they’ve canceled.

Finally, it’s also possible that you may simply have offended someone, and they chose to block you rather than confront you. 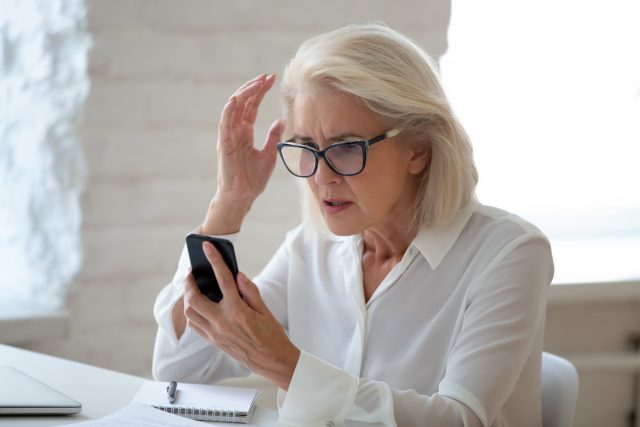 How To Find Out Who Blocked Me On Twitter

Now the question is, “Can I see who blocked me on the Twitter app?” Unfortunately, Twitter doesn’t have an explicit means of getting a list of people who’ve blocked you on Twitter. However, there are still ways of finding out how many users have blocked you.

There are two main methods of answering the question, “Can I see who blocked me on Twitter?”

However, if that person has blocked you, Twitter lets you know with the message “You’re blocked. You can’t follow or see <name>’s Tweets.” You won’t see their tweets or bio, and you have no option to change your interactions with this account in any way, such as following, unfollowing, or getting notifications.

While there’s no real definitive way to get a big and comprehensive “list of people who blocked me on Twitter,” you can get some insight into how many individual accounts have blocked you.

Blolook is a third-party service that shows you the number of people who have blocked you in total. This is a great way of identifying whether you’re been blocked at all by anybody, and also checking whether something you’ve posted has made a lot of people block you.

Can I See Who Has Me Blocked On Twitter, Specifically?

Unfortunately, you can’t really “see who blocked me on Twitter,” exactly. With the two methods above, you can check manually for specific accounts that have blocked you based on your suspicions, or you can see how many people have blocked you overall.

Is There An Alternative To Blocking?

While you don’t get notified when someone puts you on their list of blocked accounts, Twitter still shows you that you’ve been blocked if you’ve visited their profile. An alternative to blocking that doesn’t inform the other person in any way is muting them.

No one is notified when you mute them – to them, your profile looks totally normal. 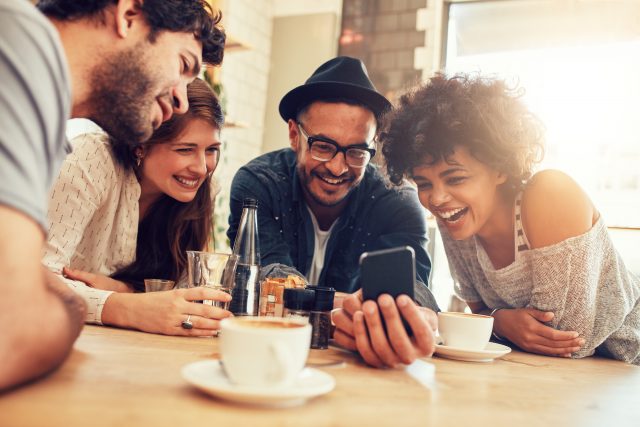 Once you’ve got the answer to “Who has blocked me on Twitter?”, it can be tempting to confront someone who put you on their Twitter block list. You could do that by searching for their alternative social media channels or getting a Twitter mutual to send a direct message to them on your behalf.

However, in most cases, unless you know them in real life, you should respect that someone has blocked you and not attempt to disturb them. They may have their reasons for not confronting you, after all. Rather, focus on continuing to be kind on social media. Words always have power, even if they’re just text and not posted in person!

2 Ways To Find Out Who Blocked You On Twitter