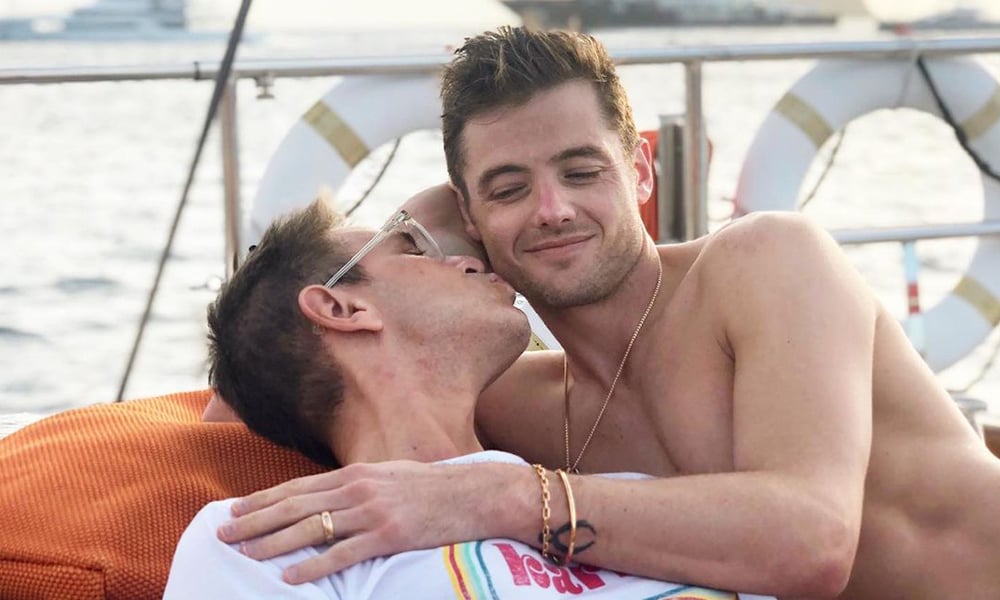 Justin Fashanu made history as the first gay soccer player to come out during his active career. He started his professional career at Norwich City in 1978, playing as a forward for many teams in the Premier League.

Fashanu made headlines when he came out to the public as gay in October 1990, becoming the first professional soccer player to ever do so. Unfortunately, his coming out did more harm to his career than good. His professional reputation was ruined, with fans and fellow players turning their backs on him, and England’s big clubs refusing to sign him.

In 1998, Justin Fashanu tragically took his own life. He was inducted into the National Football Museum’s Hall of Fame in 2020.

A post shared by The Justin Fashanu Foundation (@thejustinfashanufoundation)

When the topic of which US soccer players are gay comes up, Robbie Rogers is often the first name on the list. Rogers was the second-ever soccer player to come out as gay while still actively playing in the Premier League.  He was the first openly gay man to compete in a professional American soccer league. He came out in 2013 while playing for Leeds United, 23 years after Justin Fashanu took that first step for gay soccer players worldwide.

Rogers played as a winger and fullback over his career, representing the United States in the national team from 2004 to 2011. 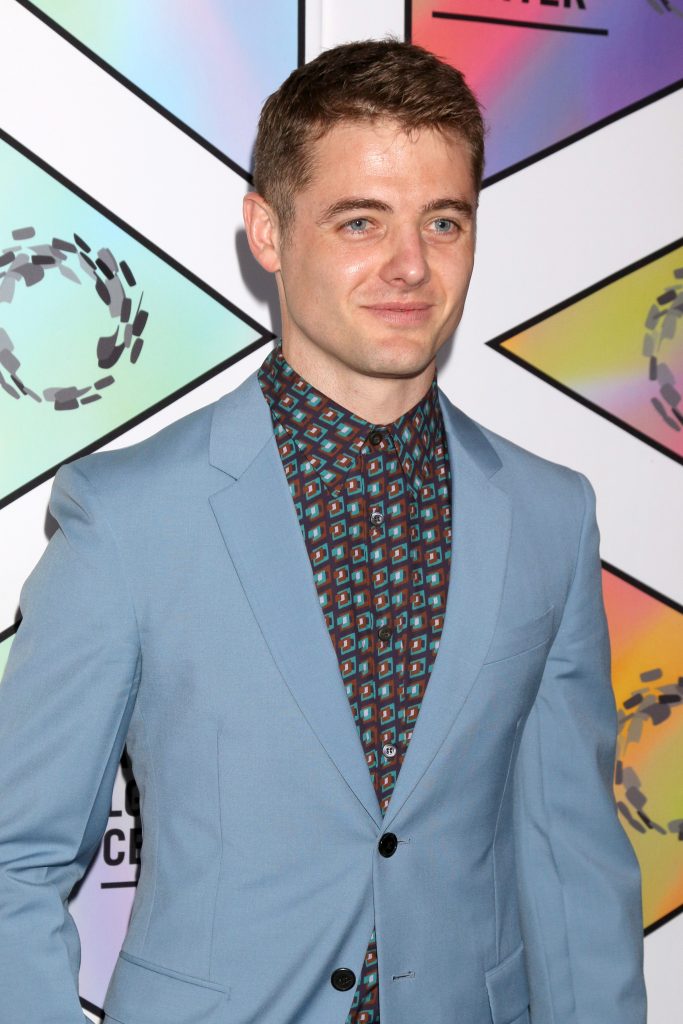 Josh Cavallo is the modern face of gay soccer players worldwide. This Australian pro is not just the only openly gay player to play in the 2022 World Cup, but he’s also GQ’s 2022 Sportsman of the Year. He also received a “Man of the Year” award from Attitude Magazine in 2021.

Josh Cavallo plays for Adelaide United as a left-back and central midfielder. His coming out in 2021 inspired other gay soccer players, like Jake Daniels, to come out to the world. He continues to be an outspoken LGBTQ activist in the sport, advocating for greater acceptance of gay soccer players. In the World Cup 2022, he used his platform to criticize the “draconian” measures implemented against LGBTQ soccer players by the host country, Qatar.

Thomas Hitzlsperger is the highest-profile male soccer player to come out as gay. He played as a left winger and central midfielder during his career and represented Germany at the 2006 World Cup. Hitzlsperger shocked fans when retired in 2013 at the age of 31, citing medical and travel-related reasons. An even bigger shock came when he came out as gay a year later in 2014.

After his retirement, he took on more executive roles in soccer and was appointed as Head of Sport for VfB Stuttgart in 2019. He was rapidly promoted to CEO of the organization but stepped down in March of 2022. 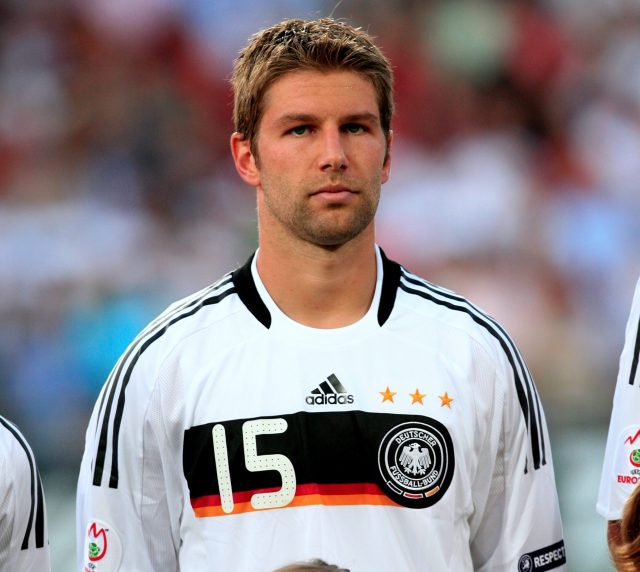 Jake Daniels plays as a forward for Blackpool DC and has been with Blackpool since the age of seven. Daniels made headlines in May 2022 after becoming the second-ever professional English soccer player to publicly come out as gay, 32 years after Justin Fashanu boldly claimed the title of first.

After coming out as gay, he was commended by many high-profile personalities in England, such as Prince Harry, then-Prime Minister Boris Johnson, and captain of the English national team Harry Kane.

Megan Rapinoe is one the most well-known gay US women’s soccer players of all time. She plays as a winger and is the team captain of OL Reign and the US women’s national soccer team. She is known for being a prolific goal scorer and an LGBTQ icon. Rapinoe came out as gay in 2012 and became an outspoken activist and advocate for many LGBTQ organizations such as the Gay, Lesbian & Straight Education Network (GLSEN) and Athlete Ally.

In her career, she scored 59 goals domestically and 63 goals internationally. She was instrumental in her team winning two FIFA World Cups and taking the gold medal at the 2012 London Olympics.

Ali Krieger is better known as the Warrior Princess. She is a midfielder and defender for NJ/NY Gotham FC and the United States national soccer team. Her solid defense was essential to the US women’s team clinching two FIFA World Cup titles in 2015 and 2019. 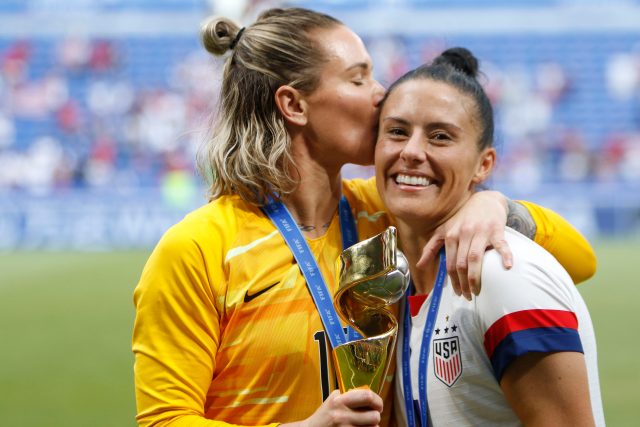 Ashlyn Harris is one of the best female goalkeepers currently playing in the United States. She plays for the US national women’s team and Gotham FC. Her outstanding goalie skills were a key component of the US team’s bid for the 2015 and 2019 FIFA World Cups.

She came out as gay in 2014, alongside longtime girlfriend Ali Krieger. She married Krieger in 2019 and the couple adopted two children together. 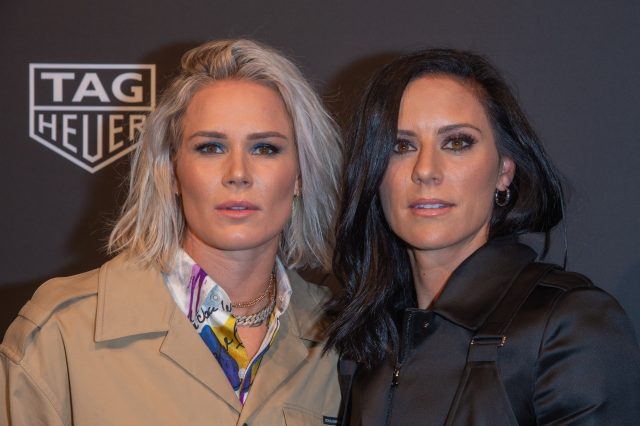 Sam Kerr is one of the all-time greats of women’s soccer. She plays as a forward for the Chelsea women’s team and is the captain of the Australian women’s soccer team. Kerr is widely considered one of Australia’s greatest athletes and was awarded the Order of Australia Medal in 2022.

Kerr is the all-time leading goal scorer in both the Australian W-League and the United States National Women’s Soccer League. She is the only female soccer player to win the Golden Boot award in three separate leagues in three different countries.
Until recently, she was in a long-term relationship with former teammate Nikki Stanton. However, the couple broke up in 2021, and it’s reported that Kerr is now in a relationship with American soccer player Kristie Mewis.

Pernille Harder is one of the best female gay soccer players in Europe. She plays as a striker or attacking midfielder for Chelsea and the Danish women’s national soccer team. Harder was given the title of Europe’s Best Female Footballer in 2018. She has won Danish Football Player of The Year seven times.

Harder went viral in 2019 when she kissed long-time girlfriend Magdalena Eriksson at the 2019 World Cup. 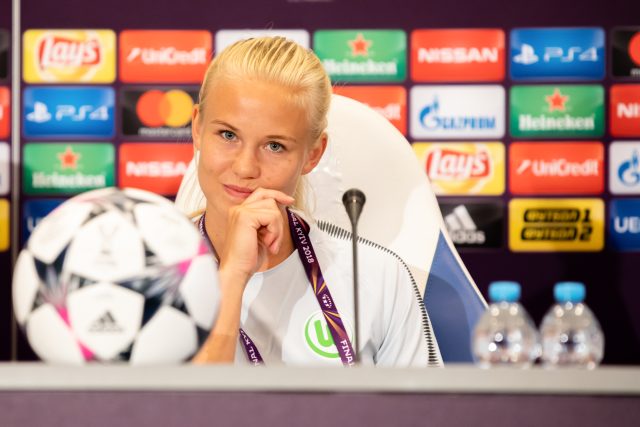 The sport of professional soccer is slowly getting friendlier and more accepting of the LGBTQ community. Starting from the coming out of Justin Fashanu, the gay and lesbian soccer community has made a lot of progress in the past 30 years, thanks in big part to those players brave enough to represent it in public.