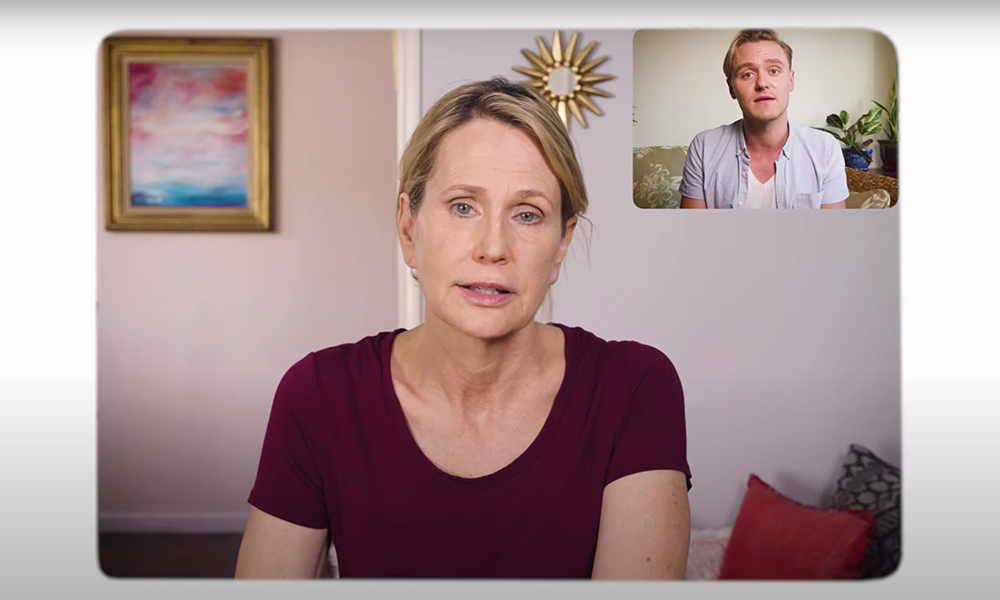 “Don’t you want to be a grandma someday?”

GLAAD has done it again. Pro-LGBTQ+ organization GLAAD aired a spot during the RNC that struck at the heart of recent republican talking points. The spot focuses on Donald Trump’s history with LGBTQ+ rights, and how it’s being misrepresented by the president and others.

In a devastatingly relatable move, the spot features a young man debating politics with his mother on a video call. He picks apart some of the key ways this administration has failed LGBTQ+ people. This is contrary to what his mother (and many Trump supporters) thinks, thanks to people like Richard Grenell.

These include Trump’s attempts to allow healthcare providers and adoption agencies to discriminate against LGBTQ+ people on the basis of “religious liberty.” The clip, called “The Conversation,” ends with a call for viewers to protect us by supporting the Equality Act. This act would in effect provide nondiscrimination protections for LGBTQ people.

The 30-second spot premiered on Fox News’ Fox and Friends (famously one of Trump’s favorites) and will continue to air during the show every morning this week in the New York and Washington, D.C. markets. President Trump is a frequent viewer of the program.

Watch the clip below.