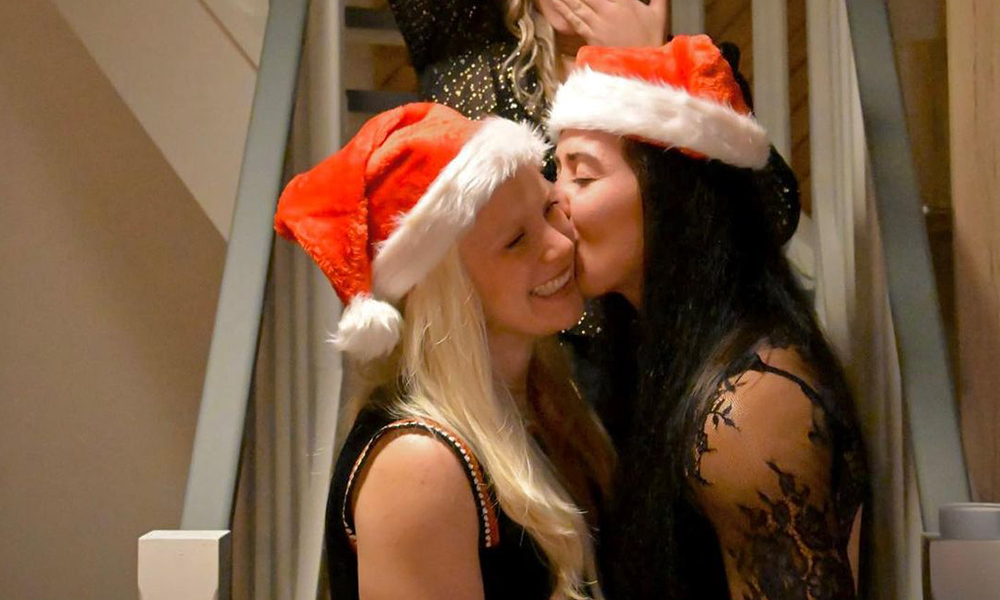 This Couple Will Compete Against Each Other at the Olympics

That’s because Kim Meylemans of Belgium and Nicole Silveira of Brazil, who will both compete in the Olympics’ skeleton event, are actually dating. However, the couple says they are really looking forward to it.

“It’s an extremely stressful high-pressure period, so to have my person there as a comfort and safe space is of immense value to me, and also my performance,” Meylemans told Outsports. “It brings a sense of calmness and normality into the most crazy weeks of our career.”

The couple said it was the sport that introduced them three years ago. “As time went on, our connection grew stronger and well, here we are now,” Silveira said. “We talk a lot about how this is a very unique situation. Where we are actually competing in the same sport but against each other. It’s fun and challenging all at the same time.”

Meylemans and Silveira are among the competitors from smaller countries. But they’re planning to put up a stiff competition. Meylemans was Belgian’s first skeleton competitor at the 2018 Olympics; meanwhile, Silveira took home the IBSF North American Cup.

Meylemans works closely with Out For The Win as an ambassador to increase the visibility of LGBTQ+ athletes. On their Instagram, she said she decided to come out when she was 18 because “hiding your true colors takes a lot of energy and I decided to use my energy for my sport instead.”

A post shared by Out For The Win (@outforthewin)

Regardless of how the games play out, it seems like they can’t lose! The 2022 Bejing Olympics kick off next week.

This Couple Will Compete Against Each Other at the Olympics