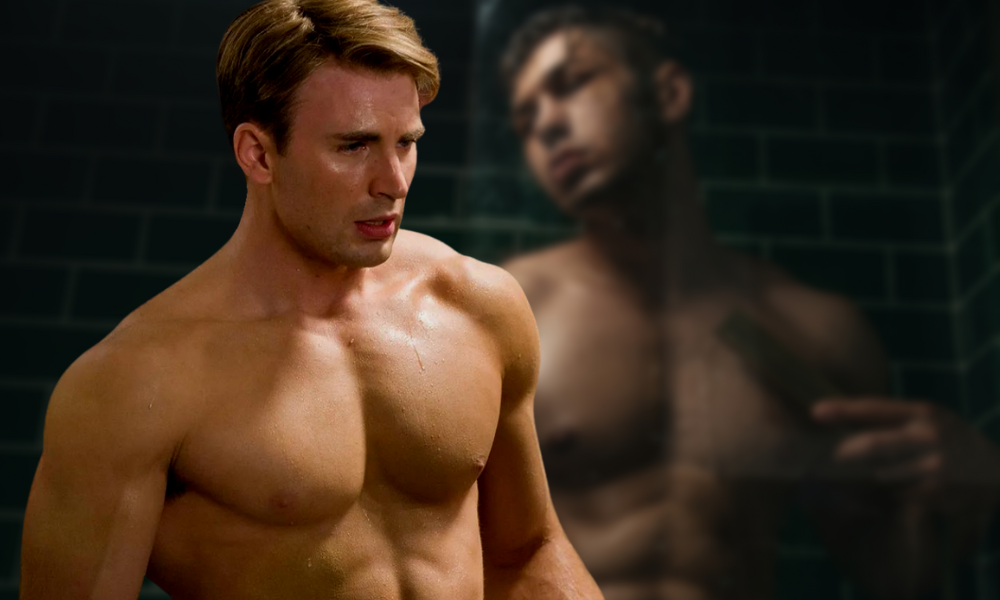 In Pride Month of 2021, Marvel Comics came out (pun intended) with the first openly gay Captain America. But now that the comic book superhero has come out of the closet, the public can’t help wondering whether the same could happen for the actor behind his silver screen counterpart: Chris Evans.

The Hollywood heartthrob has been an outspoken ally for LGBTQ issues, which has led people to speculate on Chris Evans’ sexuality. But of course, supporting LBTQ rights is hardly the same as being LBTQ yourself. So, is Chris Evans gay, bi, or straight?

Who Is Chris Evans?

Christopher Robert Evans, better known as Chris Evans, is a Hollywood actor best known for playing the titular role of Captain America in the Marvel Cinematic Universe movies. The actor is a veteran at comic book roles, having acted in The Losers, The Fantastic Four, and Scott Pilgrim vs. The World.

Evans starred in several other films, including the critically-acclaimed Snowpiercer, straightforward drama Gifted, murder-mystery Knives Out, and apocalypse comedy Don’t Look Up. The star also directed his first film Before We Go in 2014 and debuted on Broadway in the play Lobby Hero in March 2018. 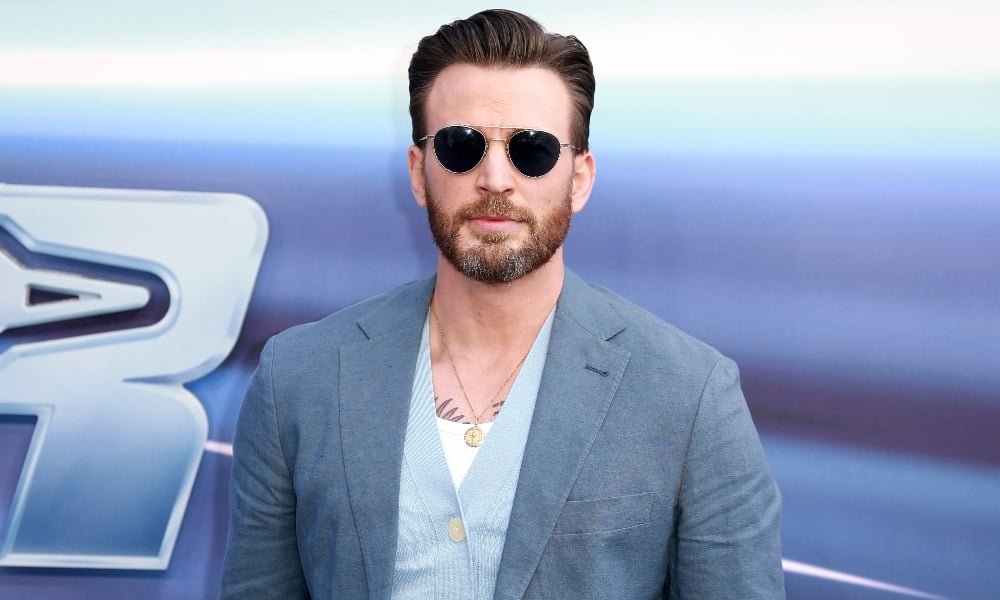 So far, all of Evans’ public relationships have been with women. His longest relationship to date was with American actress Jessica Biel, who he dated from 2001 to 2006. It seems that the twosome were serious, as Biel mentioned that they’d discussed marriage and having children together, although they were never engaged.

A year later, Evans reportedly started an on-and-off relationship with Minka Kelly. The pair had a rollercoaster romance before finally calling it quits in 2014. The two never commented on their relationship.

In 2016, Evans got together with his Gifted costar Jenny Slate. Unfortunately, the two seemed to drift apart in early 2017 before being spotted together again later that year. They finally confirmed their breakup in March 2018.

Evans has also been romantically linked with a number of other high-profile celebrities, including Selena Gomez, Lily James, Christina Ricci, Kate Bosworth, and Sandra Bullock.

Officially, the Captain America star is still on the market. It could be that Evans prefers the life of a lone wolf, as he once explained to USA Today. “I’m the one who fears being enveloped,” Evans said. “I was always a really autonomous guy my whole life…I really like to be with someone who also has their own thing to do as well, you know? If I’m with someone who just kind of adopts my life, that can feel a bit suffocating.”

Of course, it could be that Evans is just waiting for the right girl — or guy — to sweep him off his feet.

Involvement With The LGBTQ Movement

Evans is an outspoken ally of LGBTQ. In a 2012 interview, the star expressed his support of gay marriage, stating, “It’s insane that civil rights are being denied people in this day and age. It’s embarrassing, and it’s heartbreaking. It goes without saying that I’m completely in support of gay marriage. In ten years we’ll be ashamed that this was an issue.”

He attended the 24th Annual GLAAD Media Awards along with his out brother and fellow actor Scott Evans in 2013. Evans also mocked organizers of a “Straight Pride Parade” on social media in Pride Month of 2019, mocking it as “[t]he ‘desperately trying to bury our own gay thoughts by being homophobic because no one taught us how to access our emotions as children’ parade.”

Can we take Evans’ support as a tacit admission of his sexuality? Well, whether you’re gay, bi, or straight, advocating for LGBTQ rights is just being a decent human being. Evans has called himself an “ally for equality” but has never made any statements identifying with any LGBTQ label himself.

The Verdict: Is Chris Evans Gay?

At the end of the day, fans of all orientations will probably never stop speculating on Chris Evans’ sexuality (and perhaps hoping it matches up with theirs). But with Evans’ history of only dating women, it seems likely that the star is straight, or possibly bi.

All we can be sure of is that the star remains very cute, very talented, and very single – something we can appreciate no matter what his sexuality is.

Related | Is Hugh Jackman Gay? A Definitive Answer from the Man Himself