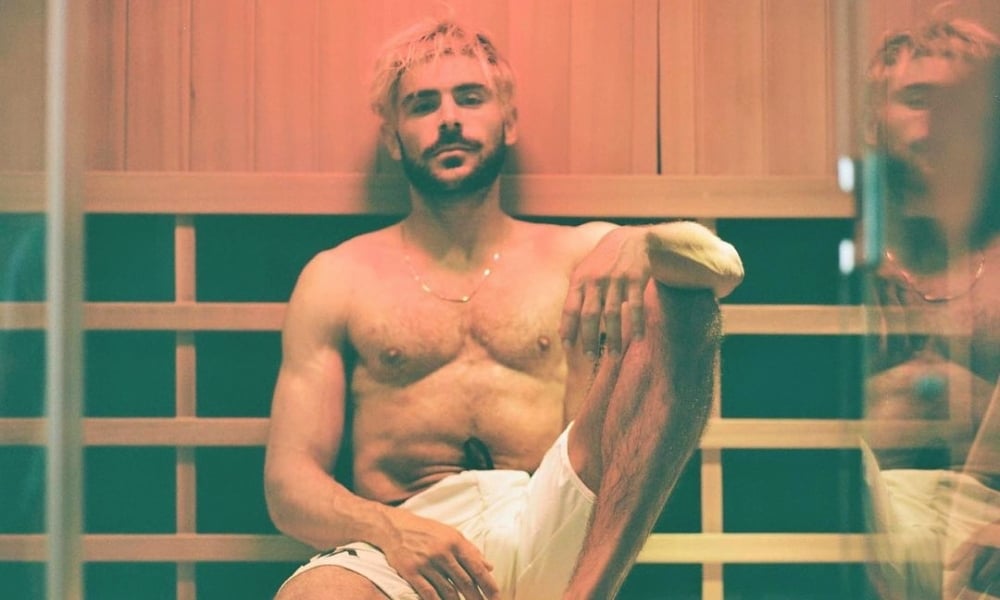 Zac Efron’s dated many women, but there have always been rumors that the heartthrob might be gay or bi. Is Zac Efron gay or straight? Find out the truth about his sexuality!

Hollywood heartthrob Zac Efron has sent many boys and girls swooning since his breakout role in Disney’s High School Musical. He’s also dated some of Tinseltown’s most beautiful women, but this hasn’t stopped public speculation about his sexuality.

With his dashing looks and incredible physique, no one can blame his fans for a little wishful thinking. But has Efron actually cleared up the gossip? Is Zac Efron bisexual, gay, or straight? Keep reading to get the full scoop on his dating history and latest projects! 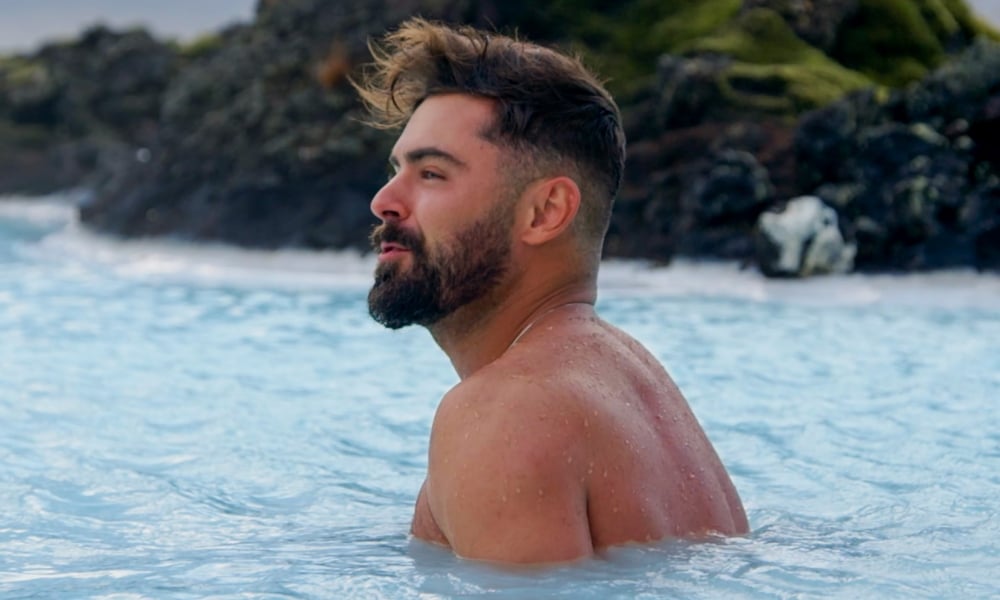 Who Is Zac Efron?

Zachary “Zac” Efron is an American actor who first caught the public’s eye when he played Troy Bolton in Disney’s High School Musical trilogy. His star rose even higher after starring in 17 Again and the movie adaptation of the smash-hit musical Hairspray.

Efron starred in several mainstream successes such as Baywatch, The Greatest Showman, and New Year’s Eve. He’s also challenged himself with more controversial roles, such as Flicker in the stoner comedy The Libertine and real-life serial killer Ted Bundy in Extremely Wicked, Shockingly Evil, and Vile.

Recently, Efron was cast in the remake of Firestarter, a film based on the eponymous Stephen King novel. He’s also set to star in the Australian survival film Gold.

Who Has Zac Efron Dated?

Zac Efron’s first relationship in the public eye was with his High School Musical co-star, actress and singer Vanessa Hudgens. The couple started dating in 2005, prompting fans to hope that their onscreen romance would be their real-life endgame. Sadly, they called things off in 2010 and have lost contact since, but the exes have nothing but good things to say about their relationship.

Efron started cozying up to Lily Collins in 2012, whom he met on the set of their film Extremely Wicked, Shockingly Evil and Vile. While the pair never confirmed their relationship, they were frequently seen holding hands together from 2012 to 2013. They were also together on Valentine’s Day in 2012, but they never made things official publicly.

Zac Efron soon moved on to model Sami Miro in 2014. The pair shared sweet photos of their amazing, loved-up adventures on Instagram. The romance fizzled out in 2016, with Efron unfollowing Miro and even deleting his photos with her on Instagram.

Efron was rumored to have dated Baywatch actress Alexandria Daddario in 2017 and Danish swimmer Sarah Bro in 2019, but these flirtations never became anything serious. His most recent romance was with Australian model Vanessa Valladares in 2020. The pair were rumored to be thinking about buying a house together, but they also split up after 10 months – allegedly because of long-distance issues.

As far as we know, Zac Efron isn’t dating anyone at the moment – if he is, he’s really good at keeping it under wraps. We have no doubts this carefree bachelor won’t stay single for long, though! 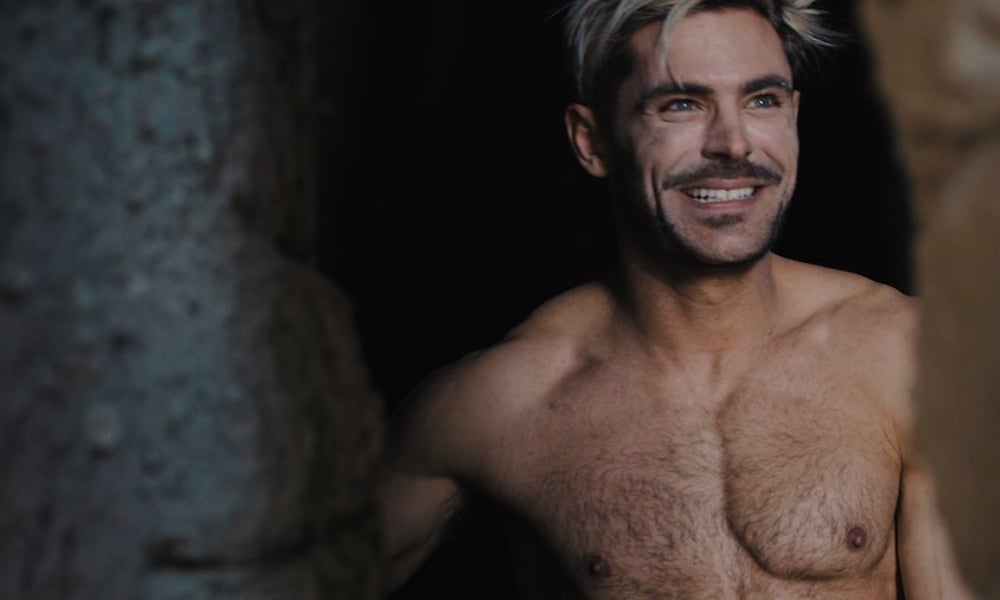 He is straight. But while Zac Efron isn’t gay, he’s always been a vocal LGBT ally. He’s repeatedly expressed love for his LGBT fans and publicly supports same-sex marriage. He’s also comfortable with playing gay roles and advocating for the LGBT community, even if this has made many speculate about his sexuality.

Talking to The Advocate, he said, “I’ve always felt embraced by the gay community, and I feel incredibly grateful. I don’t like to live in fear about things like rumors and backlash, to begin with — that’s the way I was raised – but I just can’t see what’s so wrong about being gay.”

The actor added, “I think the gay audience related to my character Troy because it really was a story of embracing who you are, no matter how different you might be, and not being afraid to show it. That’s a universal theme for everyone, but it specifically resonated with the gay community, and I felt very proud of that.”

Efron’s often spoken about pushing himself to tackle new things and become a more versatile performer. He’s expressed interest in playing different unique characters and is open to the possibility of playing a gay role.

In the same Advocate interview, he said, “I’d never take a role just for the sake of playing gay, but I’m always looking for a role that’s challenging, different, and entails some risk, so there’s no doubt in my mind that one of those characters will be gay at some point in the future. It’s always interesting to delve into unexplored territory, which would be a new avenue for me. I definitely wouldn’t be afraid.”

There’ve been rumors about Zac Efron’s sexuality, but the American actor is straight. Still, he’s grateful for his LGBT fans and has been happy to ignore the gossip for years. For Efron, the rumors don’t matter because he doesn’t see anything wrong with being gay in the first place. Now that’s solid ally behavior!

Related | Zac Efron’s Penis Is “Handsome and Veiny”, According to Costar