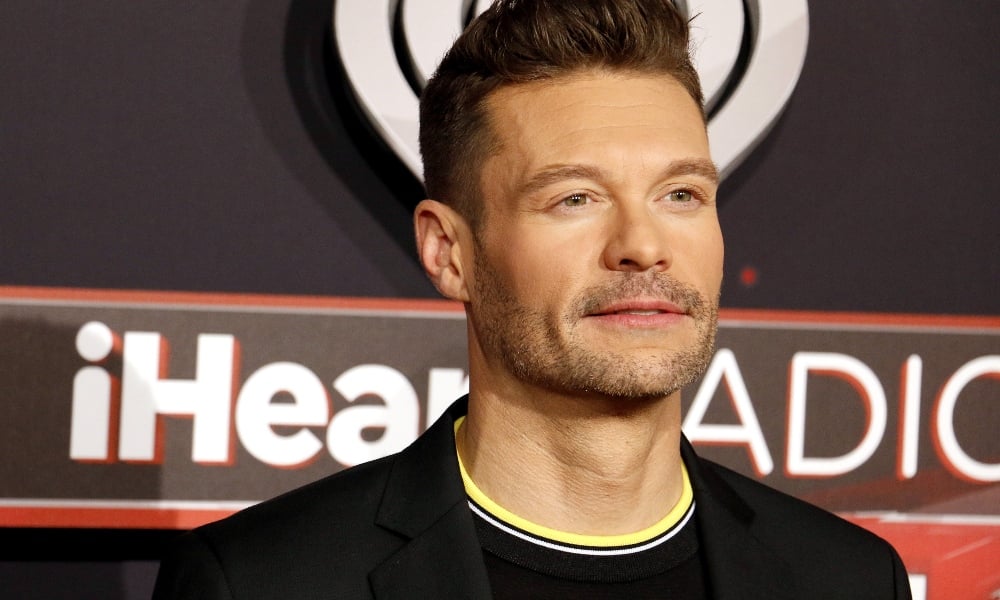 Ryan Seacrest was once known as “the busiest man in Hollywood,” and for good reason. His incredible body of work includes hosting American Idol, Live With Kelly And Ryan, The Million Second Quiz, and Knock Knock Live. On top of this, he produced hit sensation Keeping Up With The Kardashians while hosting his daily radio show, On-Air with Ryan Seacrest.

As a result, he quickly became a household name – almost everyone knows exactly who he is. However, this level of recognition comes with a few downsides, like the endless speculation about your private life.

One of the biggest questions fans have been asking is, “is Ryan Seacrest gay? Is he bi?” Lucky for you, we have the answer. Keep reading to learn more about Ryan Seacrest’s sexuality.

Related | Where To Watch Netflix’s ‘Stand Out’ LGBTQ+ Comedy Show

Every rumor has to start somewhere, and the speculation around Ryan Seacrest’s sexuality is no different. Here are a few reasons why fans worldwide think the busiest man in Hollywood might be gay. 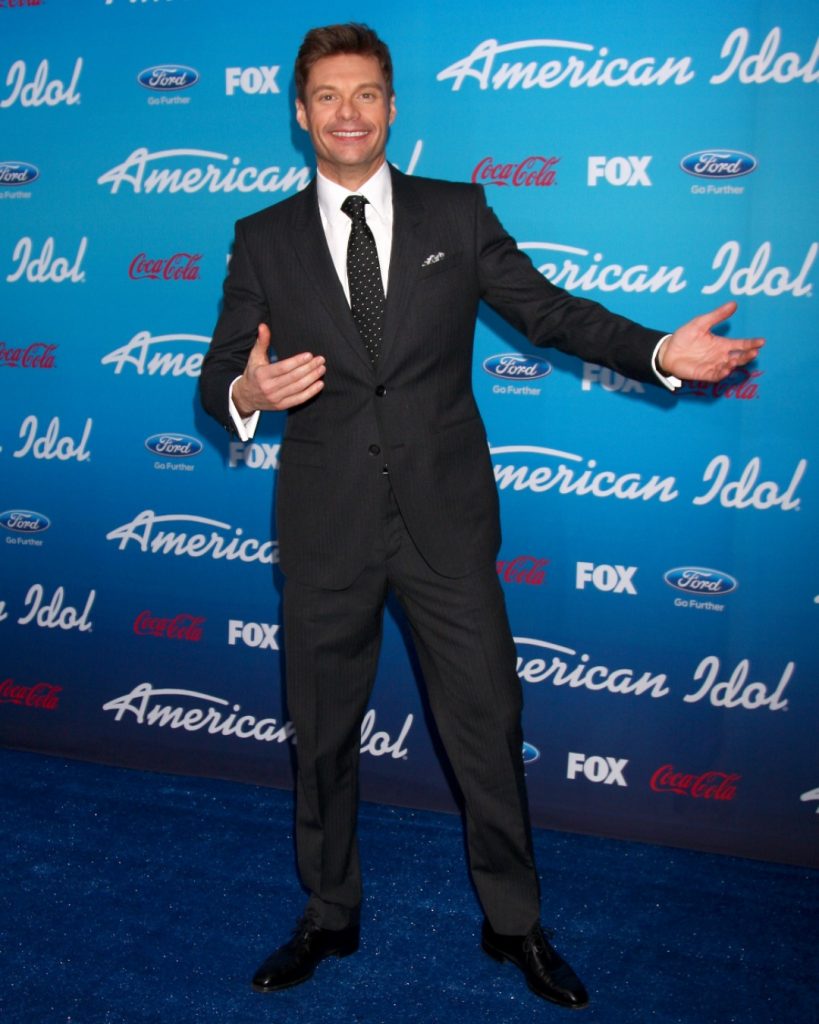 Everyone who’s seen an episode of American Idol knows that judge Simon Cowell could be a bit moody or even mean at times. While his jokes and insults were mainly directed at contestants, he’d sometimes hurl a (borderline) homophobic “joke” at Seacrest, such as remarks that “It’s Raining Men” was Seacrest’s favorite song or Ryan would “know when a contestant’s high heels were trending”. Judge Randy Jackson also made similar comments toward Seacrest, although not nearly as pointed.

That said, Seacrest tended to respond to Cowell’s jokes with a few jabs of his own, saying that Simon probably “listened to YMCA at The Manhole.” These exchanges fueled the rumor mill that both Seacrest and Cowell were gay and simply pushing each other to come out.

A Joke From Ex-Flame, Julianne Hough

Ryan Seacrest has casually and seriously dated many women throughout his career. One of his more intimate relationships was with Julianne Hough, who once commented that she “thought Ryan Seacrest was gay” before they got together. She followed this up with an offhand quip that he had also “been pursuing her since she was about 18”, so this doesn’t really serve as solid evidence that Seacrest might be gay or bisexual. 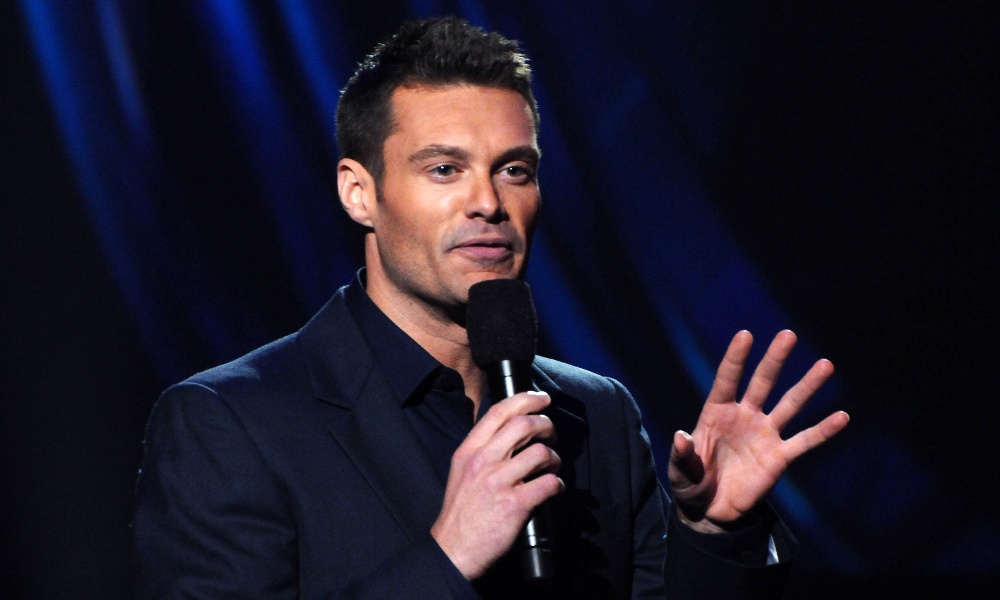 One of Ryan Seacrest’s most prominent attributes is his marked eye for fashion. Despite his incredibly packed schedule, Seacrest always showed up dressed to the nines, with smart suits, crisp shirts, and color-matched accessories to complete the look.

But his passion for fashion doesn’t end with his personal wardrobe. On many occasions, Ryan Seacrest has expressed his appreciation for women’s fashion on the red carpet, sometimes providing the public with great commentary on his radio show and while covering red carpet events.

While we know better than to assume a person’s sexuality based on their mannerisms today, it wasn’t always this way. In the days when American Idol was at its peak, many people thought the host was gay because of his allegedly feminine mannerisms and excitement over fashion. 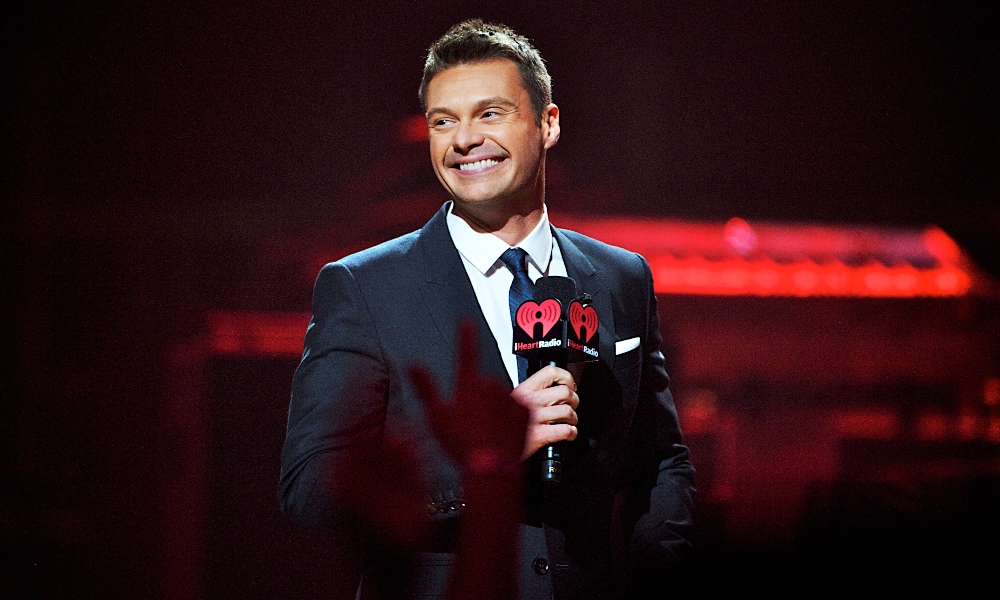 So, Is Ryan Seacrest Gay?

While he hasn’t confirmed nor denied it himself, the evidence supports the idea that Ryan Seacrest is not gay. Many people have made assumptions about his sexuality, but the facts all point to him being completely straight.

If you find this surprising, you’re not alone – even celebrities assumed Seacrest was gay. In a 2016 talk show interview, Ryan Seacrest was asked whether he used cologne. He answered that he did, adding that he also sprayed “women’s cologne” on his pillow to pretend he was sleeping next to a lover.

Britney Spears was sitting next to him when this exchange occurred, and she seemed shocked by the revelation that Seacrest preferred women. The pop sensation mouthed “girls?” to herself, cementing the moment in the public’s collective memory. 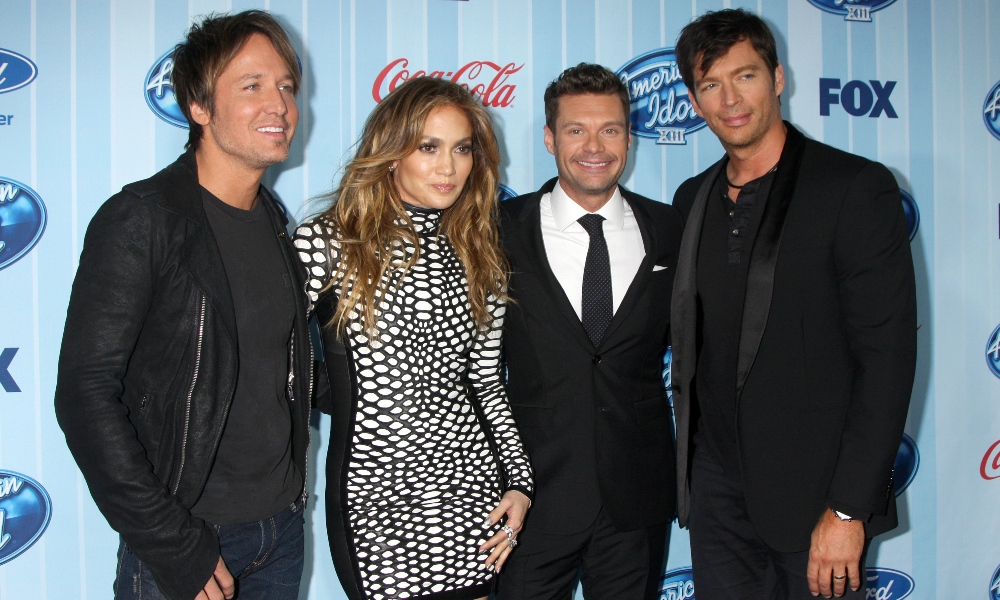 Even as society moves forward and allows more folks to come out safely, a celebrity’s sexuality can still become a hot-button topic. With that said, there are still many reasons a person might hide their sexuality, and it’s nobody’s business until they decide to disclose the information.

If you want to find out about queer and proud celebrities as soon as they come out, keep reading Gayety.