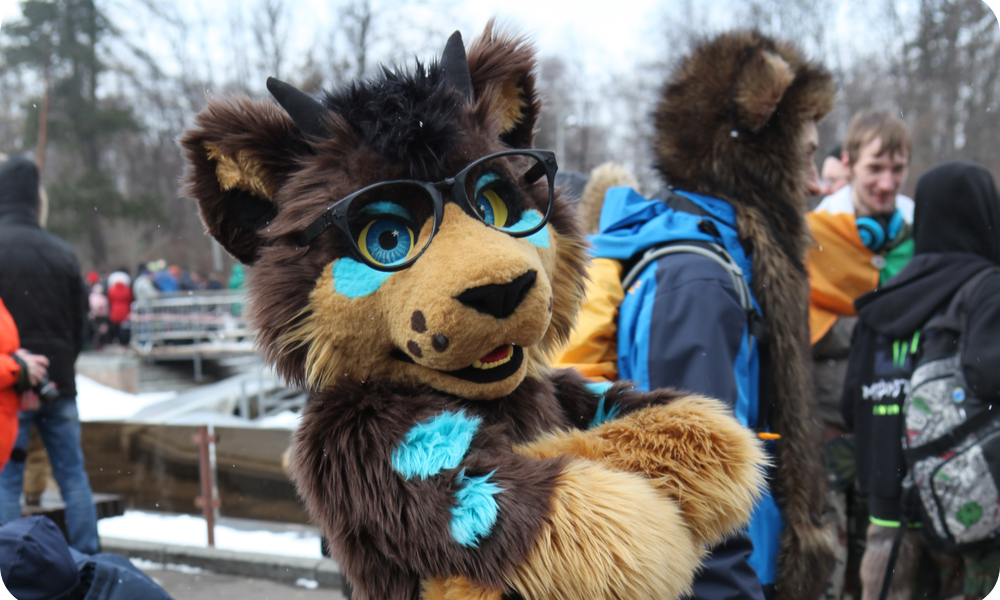 The Furry Community Steps in to Combat Homophobia

In January, the mayor of the city of Ridgeland told the Madison County Library System it would not receive $110,000 worth of funding until it removed “homosexual materials” from its shelves. Executive director for the Madison County Library Tonja Johnson told Mississippi Free Press, Mayor Gene McGee had said the books and their content were “against his Christian beliefs.”

Still needing the money, the library system decided to try and raise funds themselves. Their efforts got a much-needed boost from the furry community.

A furry with the “fursona” (persona for the uninitiated) Soatok had seen the library’s efforts online. They decided to try and use their social media platform to help. They tweeted about how Mayor McGee was trying to get the library to “purge the shelves of LGBTQ+ books.” Soatok asked his followers if they could help crowdfund the library’s efforts. This as a way to say “f you” to the mayor, after donating $500 himself.

The mayor is threatening to withhold $110,000 from the library.

This isn’t small potatoes, but it’s within the reach of the amounts raised by furries for charities at conventions all the time.

Do you think we can crowdfund this library and tell their mayor to fuck off?

Why does this affect the LGBTQ+ Community

Speaking with Vice News about their efforts, Soatok said a lot of furry members are also part of the LGBTQ+ community, so McGee’s anti-LGBTQ campaign “struck a chord.”

“When they hear that Ridgeland has a mayor who is being homophobic, it strikes a chord with a lot of people, especially if you’ve been a victim of homophobic violence,” they explained.

“For a little bit, nothing really happened,” they added. “Then, things just started blowing up.”

So far, the campaign is just under its goal, with over $100,700 raised in just under two weeks. If you feel compelled to donate, here’s the link hosted by FundLibraries.org.  P.S. you can donate even if you aren’t a furry!

The Furry Community Steps in to Combat Homophobia