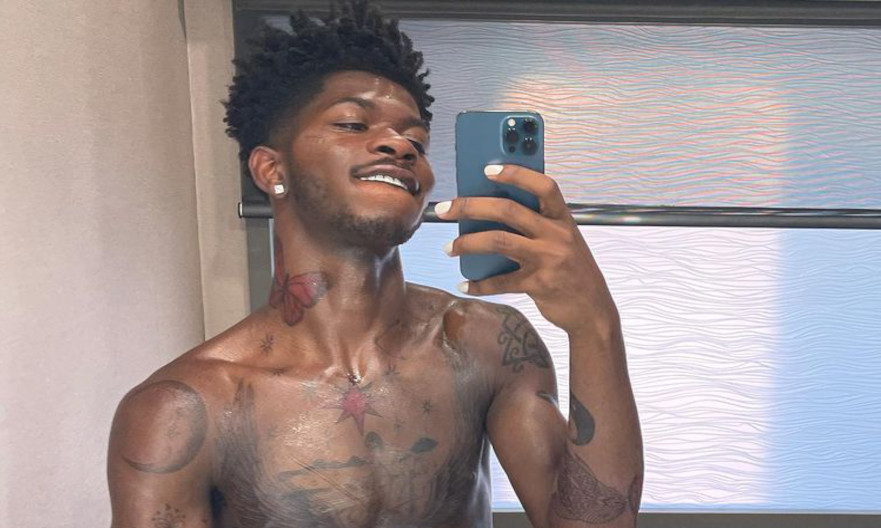 Lil Nas X Tweets His Most Scandalous Request Yet

From the moment Lil Nas X pole danced his way into hell, danced all up on the devil, before killing him and stealing his crown, it was clear. Lil Nas X had secured his place as king of the internet. His talent, humor, and intimate understanding of the internet are unparalleled, and it makes him very influential online. Now, because of Lil Nas X’s Tweets, we can officially confirm that this online influence translates into offline power.

Furries Are Taking Over

Lil Nas X is manifesting the kind of world he wants, and he’s doing it during his first-ever U.S, tour, the Long Live Montero Tour, in Detroit. If you’ve been following Lil Nas X on social, you already know that the clips of his performances are jaw-dropping. However, in true Lil Nas X fashion, great music and incredible performances are just the beginning. It all started when Lil Nas X took to Twitter to say that he’s “not going to be proud of [himself] until furries show up at [his] concert.” Unsurprisingly that went viral, and his fans were more than happy to grant his wish. Furries were then spotted at a later show, and Lil Nas X’s Twitter timeline has been furry-central ever since.

Fresh off the heels of his last request, it seems Lil Nas X now understands the power he has. Recently the 23-year-old rapper and singer went back to Twitter to push the envelope one more time. “Not gonna be proud of myself until there is a big or*y in the audience at one of my concerts,” he wrote. He later shared both this Tweet and his original one with a shot of the furries at his concert. The caption read, “now we wait.”

Naturally, this sent Twitter into a firestorm. Who knows how they’re going to show up at the next concert, but you know Lil Nas X is about to sell out every seat in record time. If you don’t believe us, check out some of the memes that were born out of this call to action.

Me walking back to my car after the concerts over pic.twitter.com/fK01bs7swQ

when’s your next show? pic.twitter.com/7FG6bmgwgO

If it’s not clear to you know how much influence he holds over the gays (as he should), then stand by for the photos coming after his next gig. Not to mention, what Lil Nas X Tweets are coming next? Honestly, we’re kinda scared.

Lil Nas X Tweets His Most Scandalous Request Yet