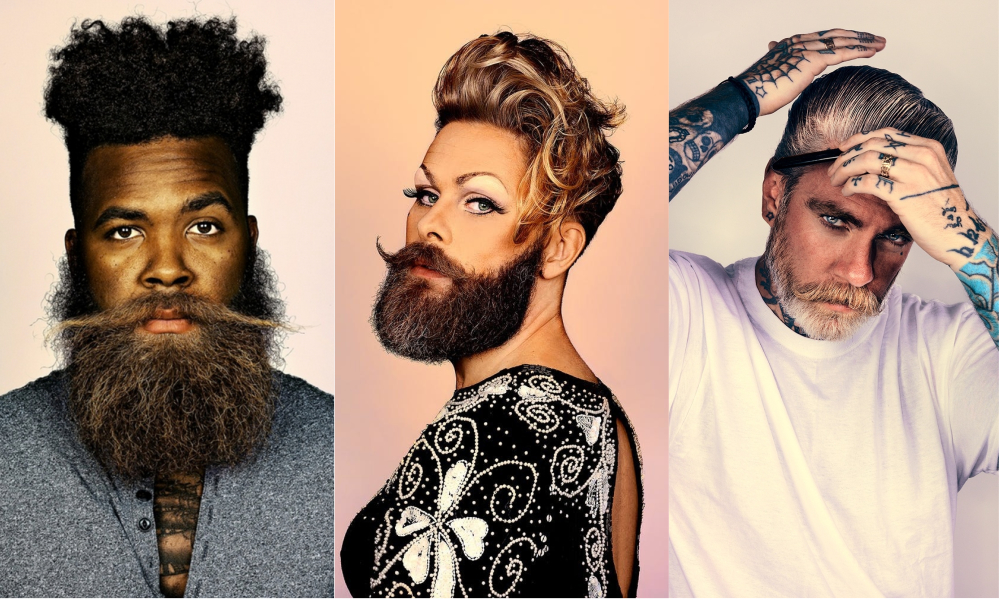 The Colorful and Wonderful History of the Beard

Beard styles often reveal a moment in time. In 2015 the hipster beard is, despite repeated and insistent claims that the trend is over, still popular. This current trend has already outlasted many of its pogonophilic predecessors over the past 20 years or so. But perhaps the fact that a 2015 exhibition at Somerset House in London featuring 80 portraits by Brock Elbank of hirsute men indicated that the hipster beard will soon, finally, be ditched.

Looking back through history, beard styles often follow particular eras. In fact, you can roughly identify a historical period by its facial hair. The Tudors had the “spade” beard, recognizable in many a Holbein portrait. 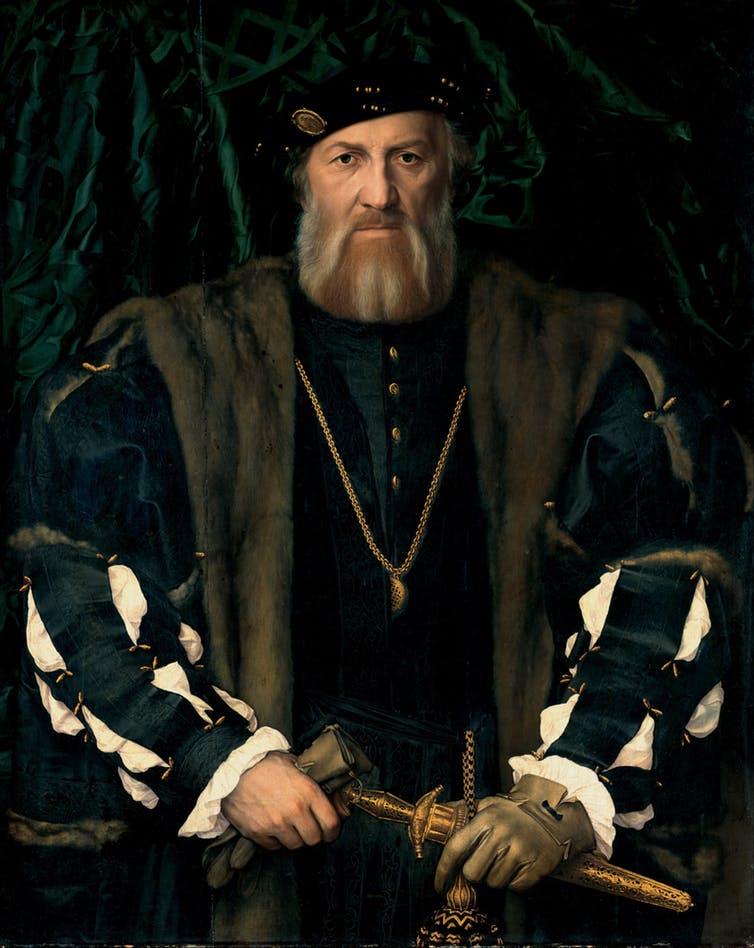 By the time of the Stuarts, big beards were out, supplanted by the “Van Dyke” moustache and pointy chin beard. Georgian men were clean-shaven, while the Victorians embraced the beard again, the bigger the better. There were variations on styles from goatees to “Dundreary Whiskers” — or “Piccadilly Weepers” — which were huge side-whiskers and a moustache, but without the beard.

All have something to tell us about the story of masculinity. But they also cut across a wide range of other themes in history.

Beards have always been closely linked to health. The Tudors and Stuarts believed that facial hair was the result of male sexual heat, bubbling away in the “reins” (the area around the lower abdomen). A hirsute man was therefore regarded as highly virile, and wore his beard as a mark of pride. To pull a man’s beard in Tudor England was a huge insult.

By the 19th century, doctors encouraged men to grow beards to act as a filter against germs. A big beard was believed to stop harmful substances from getting into the mouth and throat, and attacking the teeth. This relationship between hair and health still exists today (although perhaps in an inverted form). Shaving is part of daily routines, which are part of health and, especially, hygiene. 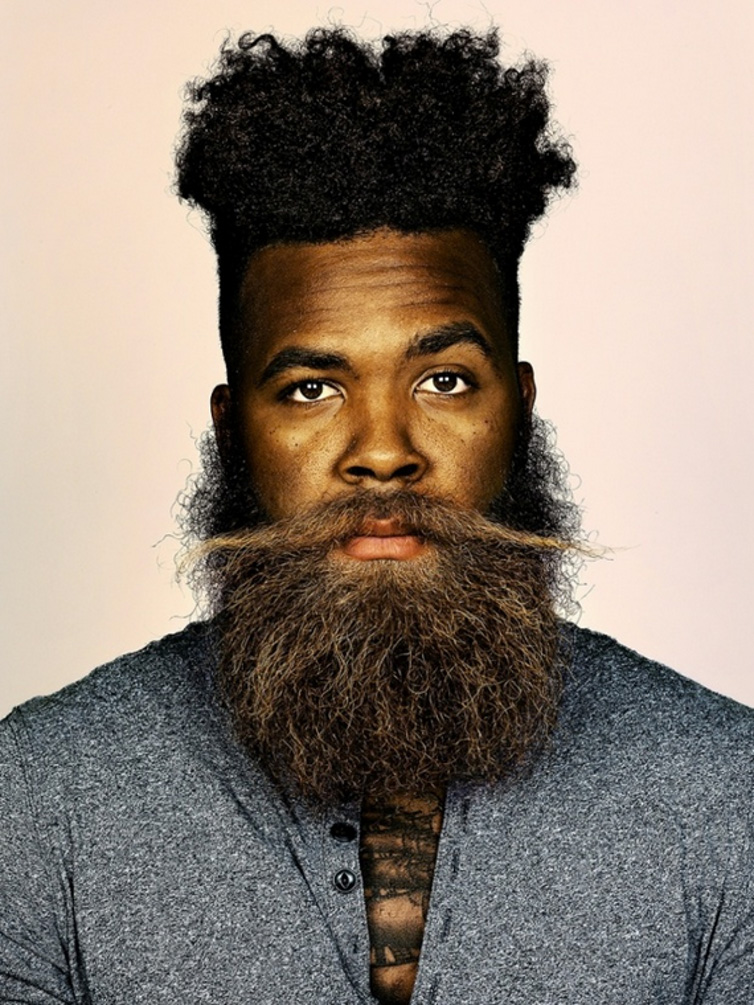 The ability to grow a beard has also been viewed as an index of health. A report into the working environment of employees in a 19th century Derbyshire mill noted that the poor working conditions meant that many men were left with scanty facial hair. Across time, thin or scraggly beards (or worse still the inability to grow one at all) have been seen as a symptom of bodily weakness.

But by the end of the 1800s, some also began to see beards as germ magnets, which trapped bacteria in an unhygienic nest all around the mouth and nose. This is perhaps one time period where you could feel quite good about not being able to sport facial hair.

Technology is another factor. Today, we live in a world where men’s personal grooming is commonplace. It’s easy to see the metrosexual man as a modern phenomenon. But, in fact, the Georgians got there first.

It was 18th century razor makers who first began to target men who shaved themselves, rather than visit a barber. In the 1780s, Georgian perfumers marketed all manner of new products for men, from lavender and rose aftershaves, to pastes and lotions to soothe smarting skin. 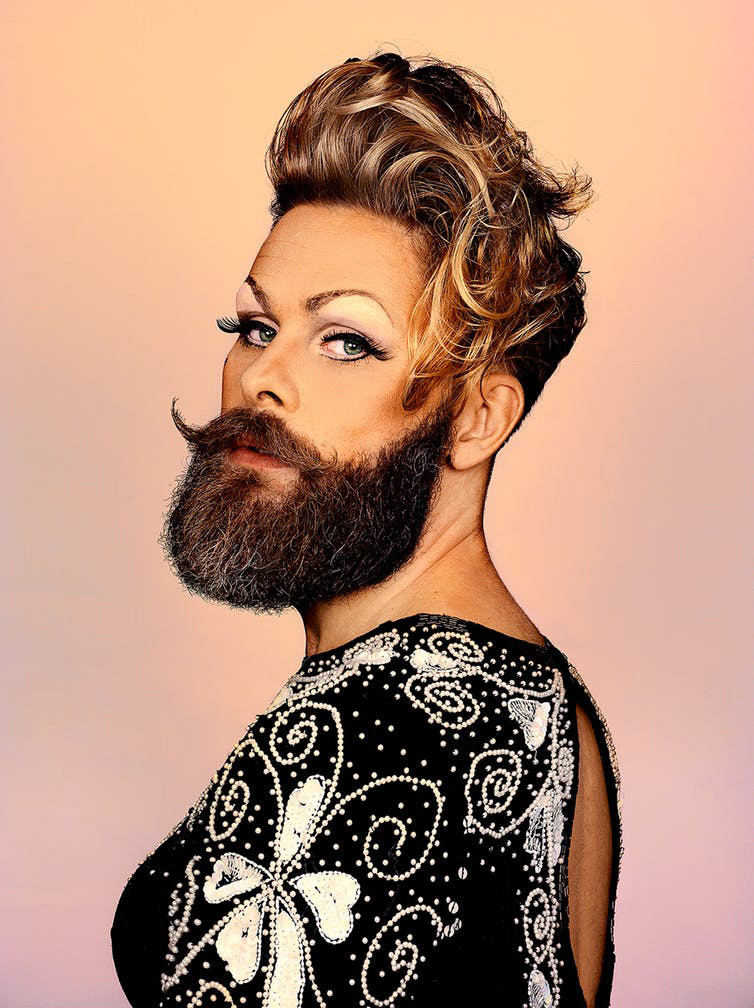 The invention of the true safety razor in the 19th century, followed later by electric and disposable models, certainly made shaving easier and more efficient. But it’s not actually clear though whether the availability of new technology was that big an incentive to shave. The penchant for beards was at its height around 1850.

To help men unable to grow their own beard, various sorts of false beards, moustaches and products have been patented to help them. In 1865 one Henry Rushton patented “a certain kind of goat’s hair” for the manufacture of false whiskers and moustaches.

Other products were inspired by the problems sometimes associated with beards. Victorian patents included moustache “trainers” to grow them to a desired shape, and “protectors” to stop errant whiskers from dipping into the soup. 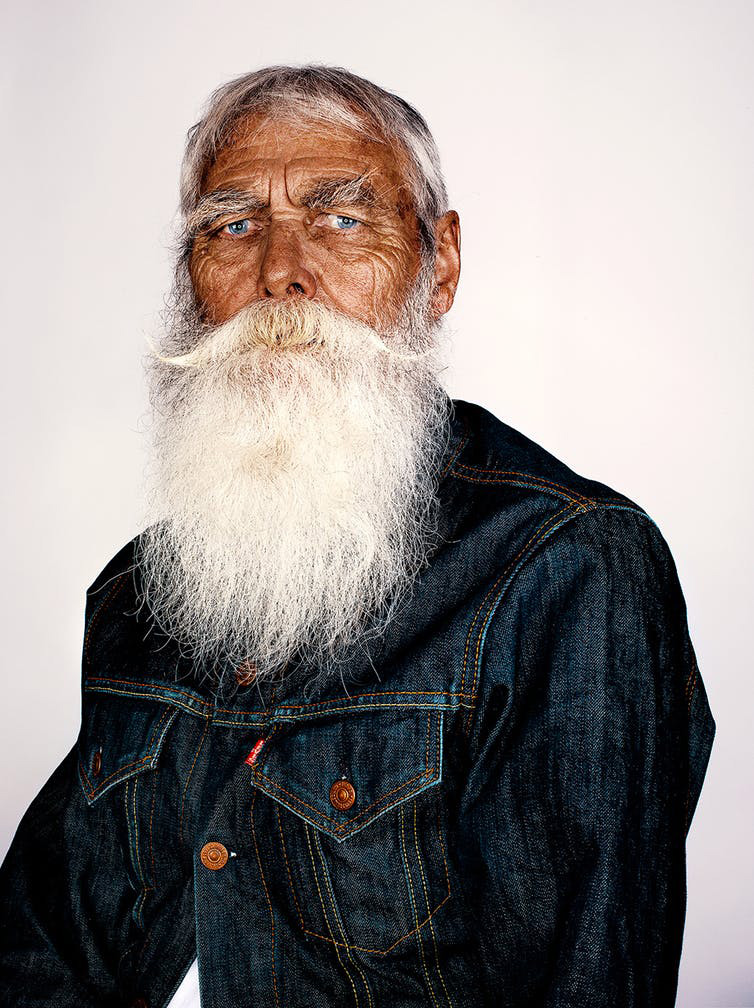 The mark of a man?

Facial hair has particularly been an issue when masculinity was also a concern. In the 1750s, Georgian man was a more elegant and refined creature than his stubbly predecessors, his face smooth and clean-shaven.

At a time of fears about “effeminacy” and especially the effects of Frenchified fashions upon British men, to wield a razor indicated control and self-mastery, despite the fact that the shaved face was actually more feminine in appearance. Shaving also opened up the face, in turn symbolizing a mind that was open to new ideas. Here, the lack of facial hair was the ideal.

A century later there was another change — literally a volte-face. Victorian men viewed their beards as the God-given signs of man’s authority over nature, and indeed over women. They were, as John Arbuthnot put it, “an ornament by providence”. Only men, they supposed, had evolved to grow a beard, and this mighty edifice simply reinforced the fact that men were superior.

Related | Which Traits Are Gay Men Attracted to Most

Conveniently, this occurred at a time when masculinity was being challenged, both by the new challenges of rapid industrialization and also by increasing work by women for more rights. The beard became a battleground; an outward symbol by which men attempted to assert their authority.

What the underlying cause of this current beard trend may be is hard to judge. Perhaps men feel somehow challenged by the erosion of traditional masculine roles, and the continuing blurring of gender boundaries in modern life. Whatever the reason, beards and moustaches always have been, and probably always will be, linked to the ways that men see themselves, but also want to present themselves to others. Far from a quirky side note to history, they are an important part of the changing nature of masculinity through time.

Alun Withey is an Associate Research Fellow in History at the University of Exeter.

All photography by Brock Elbank.

The Colorful and Wonderful History of the Beard