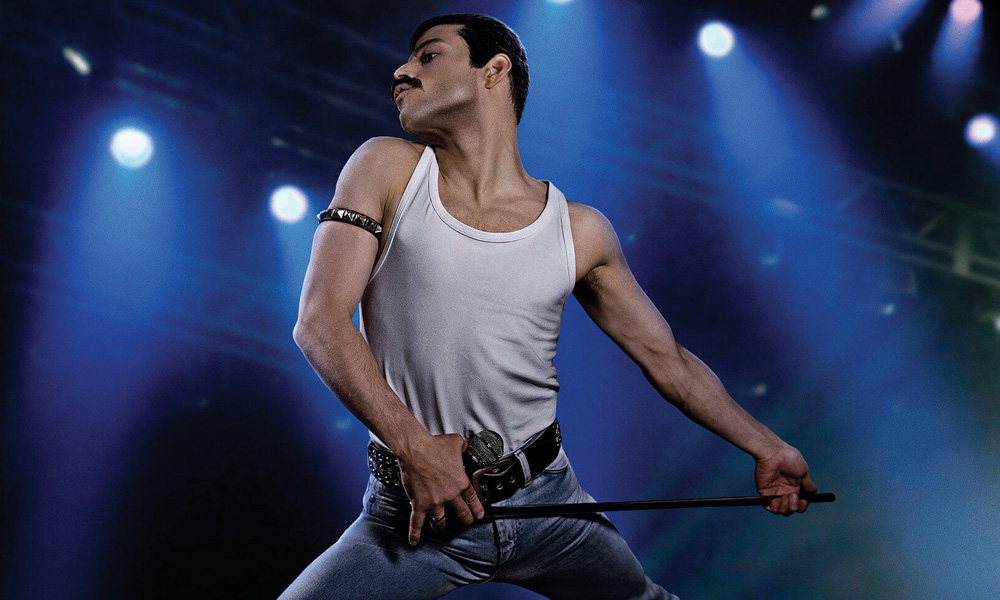 The 2019 Academy Awards Will be the Most Diverse in History

Oscars 2019: Beyond the stats, why diversity matters.

With the Academy Awards approaching, the Annenberg Inclusion Initiative released its most recent report on diversity in Hollywood.

It documented an upward trend toward equality: The number of women and people of color in the role of lead or co-lead has risen over the last two years. Still, the film industry has yet to achieve parity, especially for people of color, whose representation is 11 percent lower than their share of the general population.

Statistics provide an indispensable metric to understand the big picture, what I call “creative labor” of who’s hired for particular jobs. But numbers alone can’t account for the types of characters being played – if they’re stereotypical roles or groundbreaking portrayals. Nor do numbers tell us why representations in popular culture can have such profound impact on people’s lives.

In my book “Worldmaking: Race, Performance and the Work of Creativity,” I approach the issue of diversity as a cultural anthropologist, playwright and performance studies scholar. In it, I argue that cultural representation is about something deeper than parity for the sake of parity – that everyone needs to be mirrored in the public sphere in order to exist and to count as a fully dimensional human being.

Classic psychoanalytic theorist Jacques Lacan proposed the concept of the mirror stage of development, which he argued was necessary for the formation of an identity.

He used the metaphor of infants recognizing themselves in a mirror as the first step towards seeing themselves as integrated, whole beings. While Lacan thought it was impossible to achieve “wholeness” – no one can be completely whole and integrated – he argued that identities are imagined and reinforced through this mirroring.

For this reason, it’s critical that people see themselves mirrored in popular culture. Identities can be formed by watching film, television, theater or sports. They’re shaped by playing video games, dancing and listening to music. The characters who appear and the roles they assume indicate whose lives matter in the public sphere, and who is erased. 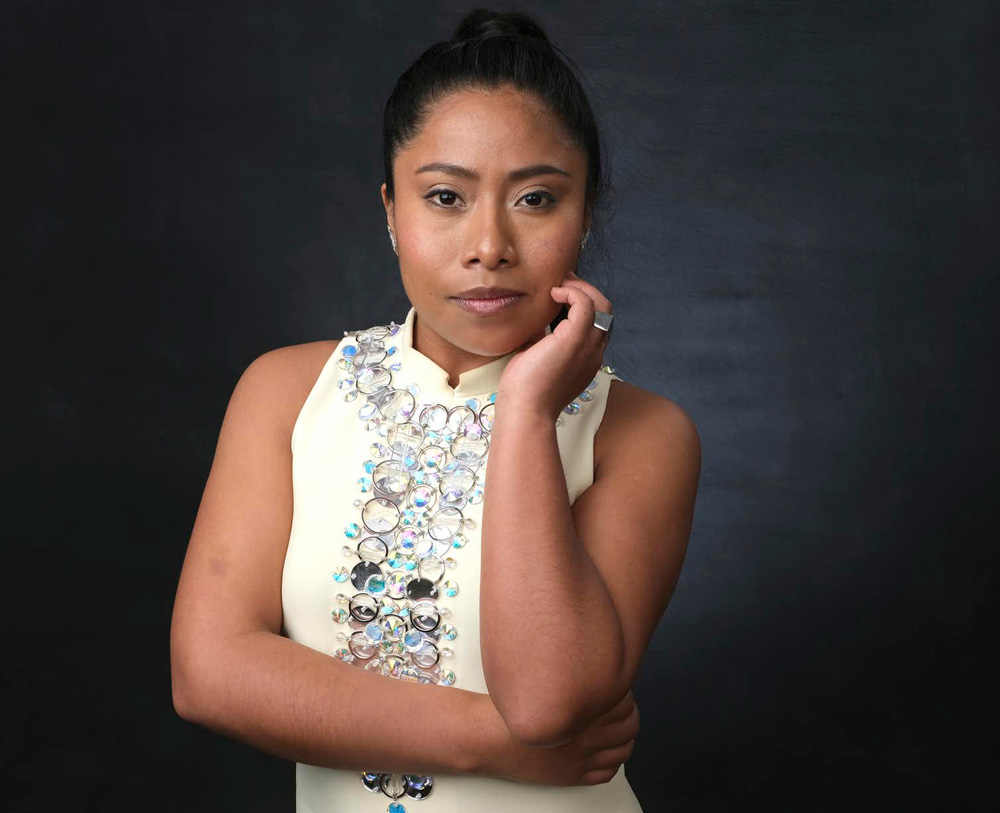 Mexican actress Yalitza Aparicio was nominated for best actress for her role in ‘Roma.’ Chris Pizzello/Invision/AP

The arts and popular culture stage what I call “visions of possibility” for what viewers and readers can become. For generations, members of the dominant culture were primarily able to see themselves on screen as leaders – the heroes of stories that are publicly recognized and celebrated. Marginalized people were relegated to more limited possibilities, and these limitations can carry over into diminished dreams and life choices.

That’s starting to change. A black child can now see Chadwick Boseman star as the hero of “Black Panther,” and Storm Reid play 13-year-old protagonist Meg Murry in “A Wrinkle in Time.” An Asian-American child can see Constance Wu command the screen in “Crazy Rich Asians,” while an indigenous person can see Yalitza Aparicio appear as the lead in “Roma.”

Culture can combat the ‘slow death’ of inequality

The ability of viewers to see themselves mirrored becomes especially crucial when we rethink how inequality operates. Racism, for example, is not simply a matter of spectacular violence or membership in the Ku Klux Klan. Nor is racism simply a matter of attitude or prejudice.

In other words, some groups are more likely to experience lower life expectancies, whether it’s from violence, imprisonment, exposure to environmental toxins or even the greater amount of energy it takes to get through a day. Inequalities of race, class and gender can gradually erode psychological and physical health, in what English professor Lauren Berlant calls “slow death.”

To counter the slow death of inequality, I argue that the sort of mirroring in popular culture that affirms viewers from marginalized groups is life-giving. 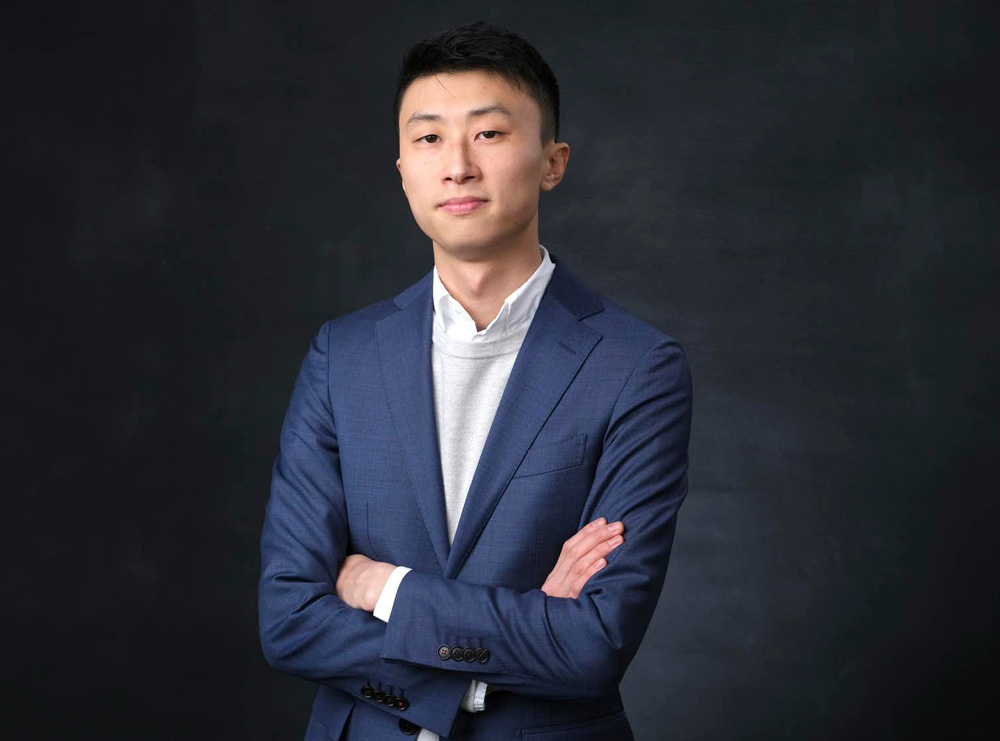 This requires attention to creative vision. It’s not simply a matter of numbers; it’s a matter of whose stories are being told, and who is controlling the narrative. The growing number of women and people of color on screen may not signal a new, exciting creative vision if they’re cast in the conventional roles of damsel in distress, “the black best friend,” the increasingly popular gay, “fabulous” black best friend or “the Asian nerd.”

That’s why it’s important to shine a spotlight on all kinds of new stories, whether it’s making a superhero a star or simply highlighting everyday lives of people of different cultures, classes, races or sexualities.

Tales of dysfunctional white families and the mid-life crises of straight white men remain too numerous to count.

What can be gained by subjects and premises that are so repetitive? What about the invisible everyday lives and experiences of indigenous or Middle Eastern women? What could be learned from an Asian-American female protagonist’s midlife crisis? Or would “midlife crisis” even be an apt term for her unique experiences? Would there be a new way to imagine her story?

How many other stories go unseen and untold?

Postcolonial scholar Gayatri Spivak wrote that racism and colonialism aren’t simply a matter of overt, conscious domination. Instead, they involve what she calls “zones of sanctioned ignorance.” In other words, what do people not know about the lives of those who are different from themselves?

Lack of diversity creates zones of sanctioned ignorance. Denying playwrights, screenwriters and directors from marginalized communities a platform for their work deprives everyone the opportunity to engage with the world in new ways.

What intriguing tales might await when richly specific, expansive creative visions from previously overlooked writers and directors are given the space to blossom? What fresh, fascinating stories will emerge?

Without a continued push for diversity, audiences will never know.

Dorinne Kondo is a Professor of American Studies & Ethnicity and Anthropology at the University of Southern California.

The 2019 Academy Awards Will be the Most Diverse in History