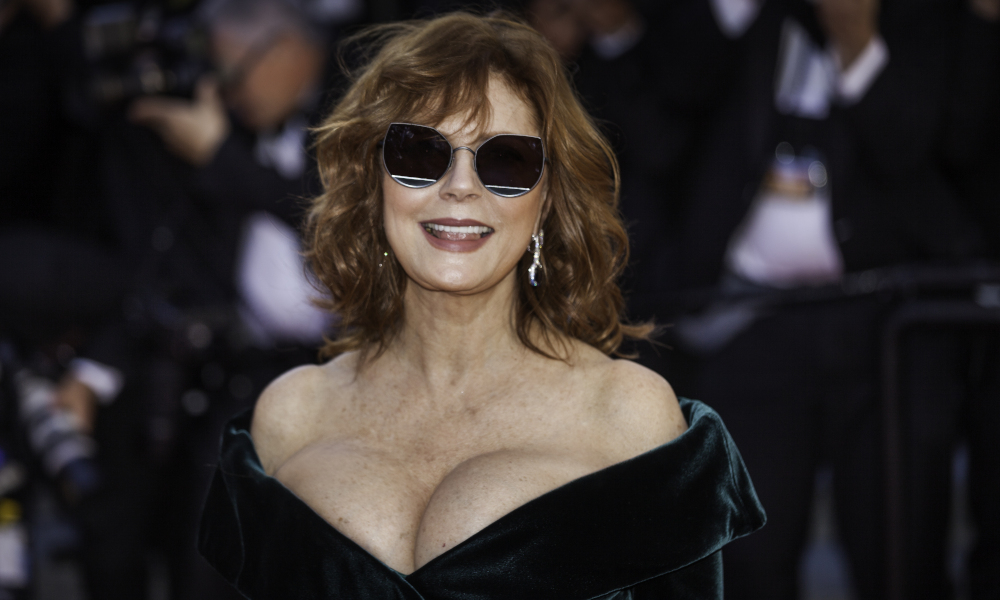 While appearing as a guest on The Tonight Show Starring Jimmy Fallon, actress and gay icon Susan Sarandon casually confirmed she is bisexual in the best way possible.

During the episode, Fallon mentioned that the last time Sarandon came on the show, she brought her dogs with her. Sadly, the actress revealed that her “little creatures” passed away last year. Sarandon went on to explain that she wanted a new pet, but didn’t think she could get another dog so her son suggested she get a cat instead.

“Wait, so… You mean you like dogs and cats?,” Fallon asked.

“I’m fluid. I’m very fluid when it comes to animals.” 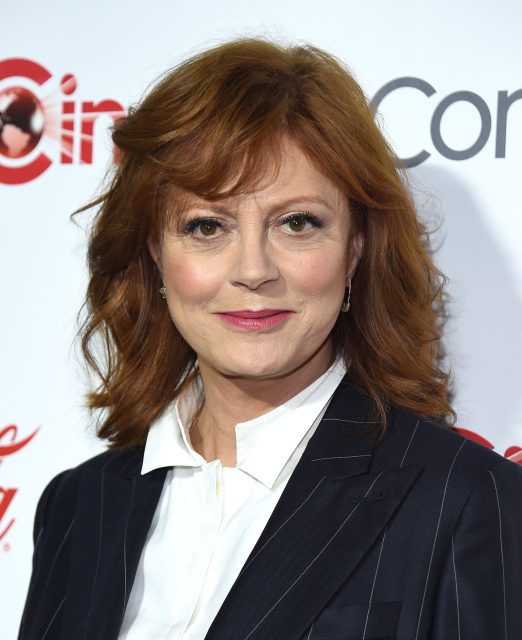 This is not the first time the Thelma & Louise actress has spoken about her sexuality, but this is the first time she has identified herself as bi. In 2017, she told Pride Source, “My sexual orientation is up for grabs, I guess you could say.” Then in 2021, she guest starred on the Divorced Not Dead podcast and said she doesn’t care about gender when it comes to dating. “I don’t care if it’s a man or a woman. I mean, I’m open to all age, all color. For me, those things are just details.”

Sarandon is known for playing multiple beloved queer characters in films such as Sarah Roberts in the cult horror classic The Hunger and Janet Weiss in The Rocky Horror Picture Show.

After the interview with Fallon aired, fans went crazy online about Sarandon’s confession.

waking up to susan sarandon saying she’s bi with her whole chest we never fucking losepic.twitter.com/4EOZmvw3RL

paused everything to record this scene i literally just saw before seeing that susan sarandon said she’s bi on the tonight show…gay rights pic.twitter.com/kX4JjgQTGd