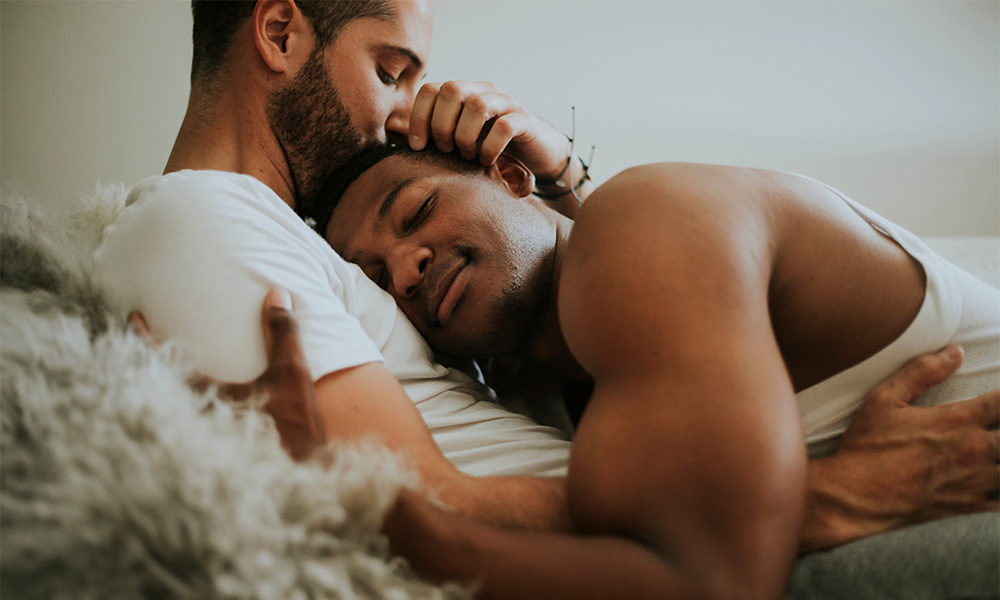 A “mostly straight” guy thinks he might be falling for his roommate after quarantining together.

A “mostly straight” guy took to Reddit to profess he may be falling in love with his roommate since being quarantined together.

Referring to his roommate with the alias “Jake,” an anonymous 21-year-old described his situation on Reddit.

“Jake’s a pretty casually physically affectionate guy in general,” he explains. “Huge hugger, will casually put his arm around me (or any of his mates) when we’re sitting side by side, I think we all know the sort of thing I mean.”

The man says he’s not usually much of a hugger, but he’s OK with Jake doing it because “we all need a hug sometimes, right?” Especially during stressful times like these.

The anonymous Redditor goes on to reveal that he suffers from a disorder that requires him to take frequent naps.

“Our living room can get pretty cold, so if I fall asleep without a blanket, he’ll pop one over me, so I don’t freeze. It started out being just that; I’d fall asleep without a blanket and wake up with one. Then, a couple of times, I woke up, and he was sitting up the top of the couch, and he was just casually playing with my hair, which I … love more than I thought I ever would, very soothing.”

He proceeds, “Then, about a week ago, I guess he thought I was asleep before I was because he tucked a blanket over me and then gave me a lil [sic] kiss on my forehead … And I liked it. Like I liked it.”

The man admits he sometimes pretends to fall asleep so that Jake will tuck him in and kiss him.

“He sometimes strokes my cheek or my hair a little bit too which, oh my God, that’s even better,” he writes. “I’d kinda be OK with it/like it if he started giving me these lil [sic] forehead kisses while I’m awake too.” 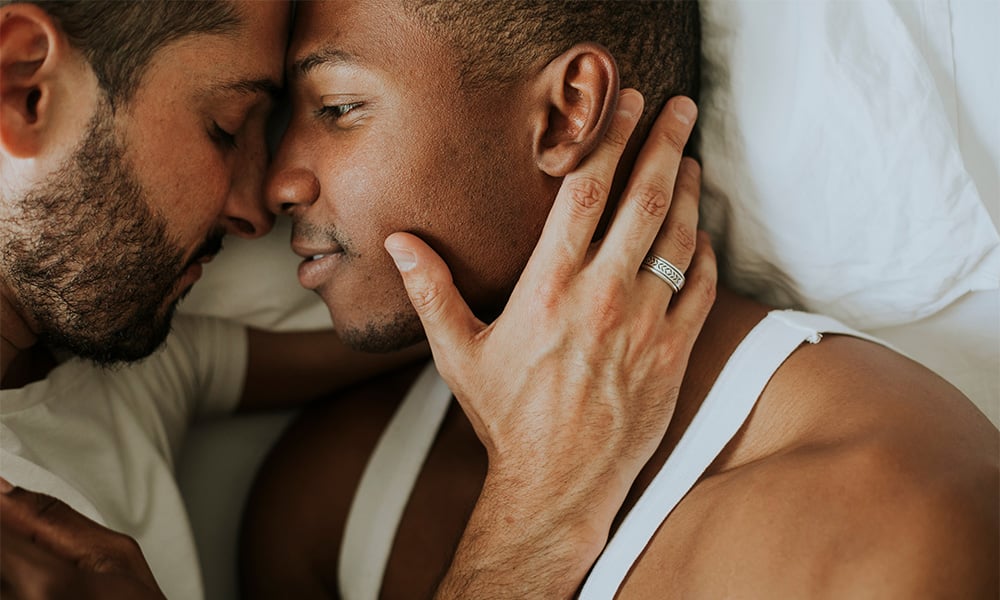 “I consider myself mostly straight, not too sure how he identifies, but as far as I’m aware, he’s been with both men and women in about equal numbers.”

Now he questions: “How do I approach him about this without it being weird?”

Since posting, the thread has received more than 1,300 comments.

“A literal pandemic is revealing hidden truths for people, and I’m so here for it,” one person remarked.

“Where do we download the next chapter?!?!,” another asks.

Many of the Redditors who replied went on to encourage him to explore his sexuality.

“The cool thing about sexuality is that it is so flexible in the sense that you set the definitions and terminology for yourself,” one person hints.

“No need to feel the pressure of putting any label on yourself, there are plenty of people who would be considered by society ‘bisexual‘ but don’t personally identify as such,” another appends.