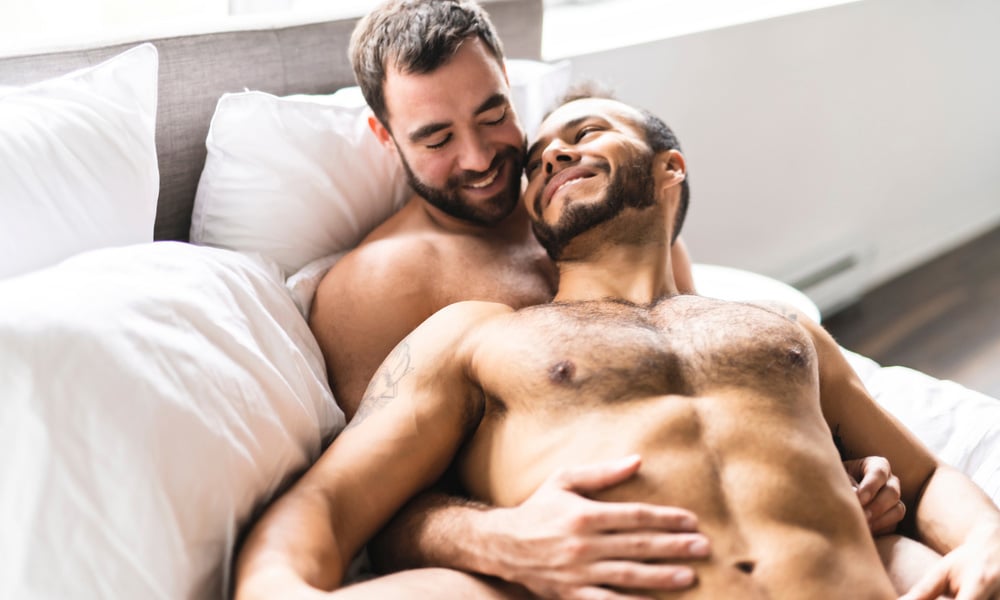 Society is finally moving past the stereotypical notion that boys will be boys and bros will be bros.

According to the results of a recent study in Britain, many men who identify as heterosexual enjoy the benefits of “physical intimacy” with other males. A majority of the participants admitted they periodically engaged in kissing, cuddling, and spooning with their straight male friends. Interestingly, some also mentioned lying in bed, hugging and talking with their straight mates.

Although the study only included 30 subjects, which is considered a small sample size, 29 of them confirmed they were physical with their friends.

Another exciting element of the study was that all of the participants stated they had at least one close friend they counted as a “bromance.” They described their relationships as “someone who is literally there for you all the time” and “will always be there to back you up if you need it.”

The societal shift is also emerging in the United States. Members of the Men’s Therapeutic Cuddle Group of Plymouth Meeting, Pennsylvania attempt to heal emotional trauma through clothed cuddling sessions.

Scott Turner, the group’s 46-year-old co-founder, insists that men are often accustomed to hiding their emotions. “If you show any emotional weakness or vulnerability, that’s a failure to your title of a man,” Turner says. The group practices physical affection as a way to promote psychological healing.

Members are urged to begin by holding each other in a “motorcycle hold” where one man hugs another from behind as if they were riding a motorcycle. After 15 minutes, they’re prompted to find a different partner. Throughout the second portion of the session, the men lay down in a “puppy pile” where they talk while lounging on top of each other.

These examples are newsworthy and important because they focus on platonic relationships between men who identify as straight. We likely wouldn’t be surprised if the data were connected to women or queer men. It serves as a sign that culture is shifting towards accepting and even celebrating the softer side of masculinity and male friendships.