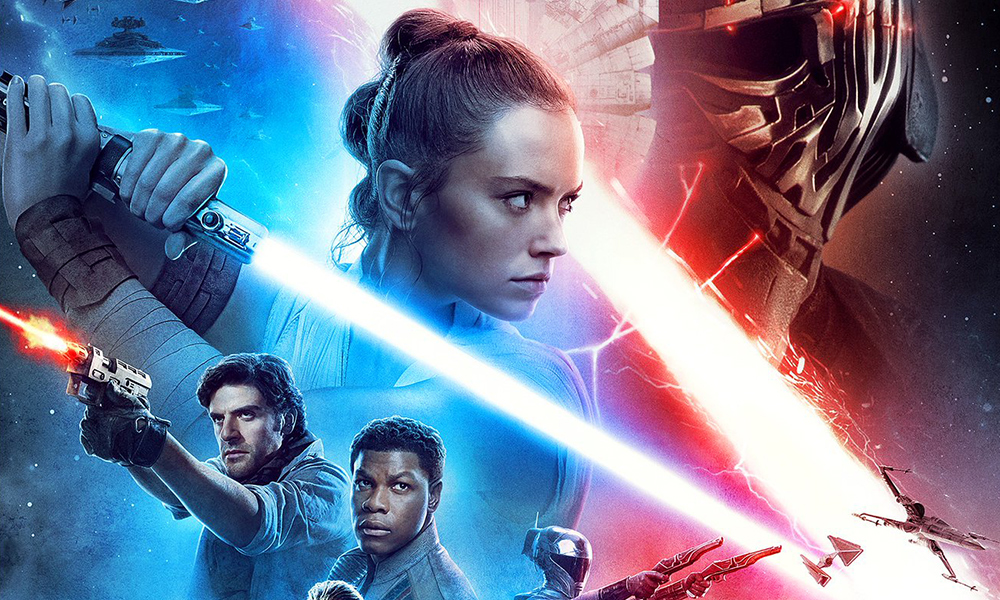 JJ Abrams delivered on his promise; Star Wars: The Rise of Skywalker features a gay kiss.

During a press junket for Star Wars: The Rise of Skywalker earlier this year, JJ Abrams said: “In the case of the LGBTQ community, it was important to me that people who got to see this movie feel that they’re being represented in the film.”

When asked whether Star Wars: The Rise Of Skywalker would feature a queer character, Abrams teased: “I will say I’m giving away nothing about what happens in the movie. But I did just say what I just said.”

A few reporters who prescreened the film revealed that during a celebratory scene in the movie, two female characters of the Resistance kiss. According to reports, the kiss is shared by minor characters and that are not featured prominently throughout the film.

It’s frustrating, of course, because it’s a blink-and-you-miss-it sequence, but it’s meaningful because it’s the first same-sex kiss in the Star Wars universe.

“I think it’s safe to say they’re an item,” executive producer Justin Ridge said during an interview on the Star Wars-themed podcast Coffee With Kenobi. “They’re absolutely a gay couple, and we’re proud of that.”

It was also confirmed that Lando Calrissian (Billy Dee Williams and Donald Glover) identifies as pansexual, although it’s never been shown on-screen.

Jonathan Kasdan, a writer on Solo: A Star Wars Story, stated: “There’s a fluidity to Donald and Billy Dee’s [portrayal of Lando’s] sexuality. I mean, I would have loved to have gotten a more explicitly LGBT character into this movie.”

He continued: “I think it’s time, certainly, for that, and I love the fluidity ― sort of the spectrum of sexuality that Donald appeals to and that droids are a part of. He doesn’t make any hard and fast rules. I think it’s fun. I don’t know where it will go.”

Star Wars: The Rise of Skywalker hits theaters on December 20. Watch the trailer below!