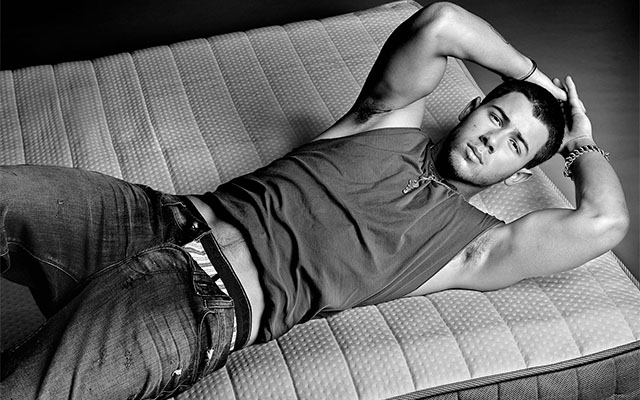 In case you missed it, a sexy Nick Jonas debuted the music video for “Levels” at the MTV VMAs last night and it was fantastic. But, Nick Jonas’ new video needed more gayness. There are definitely levels to his love and the auto tune in this track. We definitely think Jonas should channel his inner gay more often; who doesn’t enjoy a more sexes up Jonas?

In an interview with MTV, Jonas said:

“The concept for the video — basically, we are in this big space, lot of really interesting art decoration, some tires, some barrels, some beautiful women. It continues to set me up as a solo artist. It gives me a better idea of the looks I’m trying to go for. I want people to think when they watch my videos and music. I’m excited. I think it’s going to be one of my strongest videos.

Like the song kind of cuts a new path for me, musically, it touches some of the soul elements, but also has that funk side. I think the video means that as well, really fresh.”

You can watch the video below and remember to share!