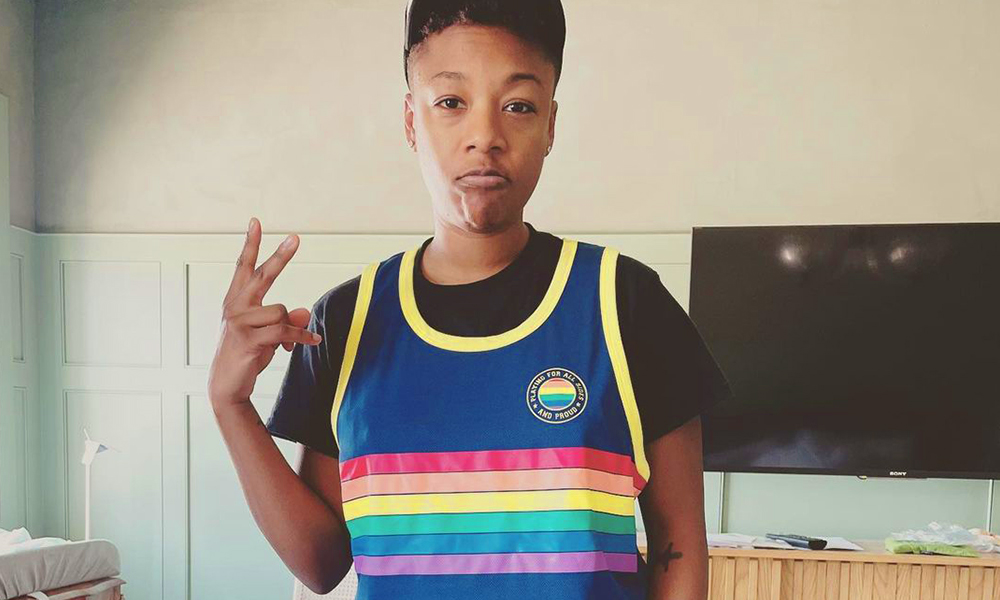 National Coming Out Day is fast approaching and so discussions surrounding this pivotal moment are gearing up. Coming Out Day or not, there is never a bad time to underscore the basics. One of the central tenets of coming out is autonomy. It is entirely up to the individual to decide for themselves if and when they come out. If this moment is taken from you, it can feel extremely violating and invasive. That’s how Samira Wiley felt when she was robbed of her moment by an Orange is the New Black castmate.

Related | The 16 Most Iconic Lesbian Movies Of All Time

Wiley has been relatively quiet about this in the past, with the exception of a spot on the WNYC’S Nancy Podcast in 2018. Now, in a recent interview with The Guardian, she elaborated further on the moment. “I read it in an interview that they did, and I just burst into tears,” said Wiley. “My publicist got it off the internet in 30 minutes, but what’s 30 minutes on the internet? A lifetime.” She went on to say that no one seemed to care because “everyone already assumed it.”

A Tale As Old As Time

This is a tale as old as time for LGBTQ+ folks, especially those who are more visibly queer. The truth is, how you present and carry yourself does not give anyone permission to disclose your identity before you. Wiley acknowledged that the way she expressed her gender and sexuality online led many to make assumptions that, in this case, weren’t wrong. Despite this, she felt understandably cheated out of this moment because of a lack of consideration. “Because it was mine,” said Wiley. “It’s not yours to give someone. I felt like they took something from me.”

There has been some speculation about which cast member let it slip. Wiley has yet to speak their name publicly, so for now, that part remains unconfirmed.

We’re happy to say that, despite this, Wiley is now happily married and a mom to a 16-month-old baby, George. She even met her wife, writer Lauren Morelli, on the set of Orange is the New Black. We are endlessly grateful for Wiley and her portrayal of queer characters like Poussey and Moira. Through her work, many young LGBTQ+ folks are finding the strength and courage to come out on their own terms., and that is a beautiful thing.

Related | 10 Lesbian Books You Need to Read This Fall