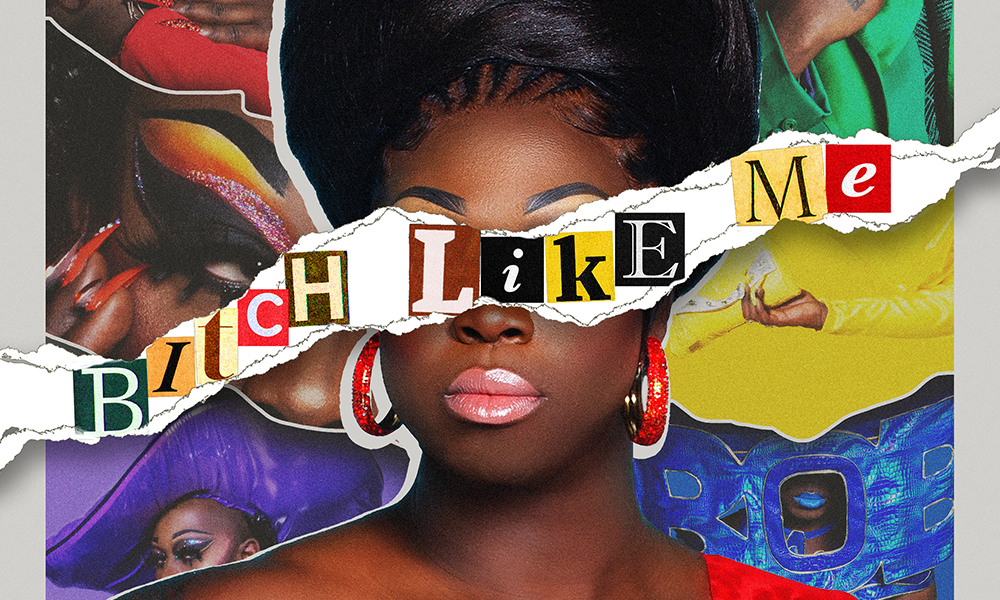 You ain’t never met a b**ch like Bob The Drag Queen. The alter ego of non-binary actor, comedian, and musician, Caldwell Tidicue, “Bob The Drag Queen” is drag royalty. She is best known for winning the 8th season of Ru Paul’s Drag Race. Hot off of her rise to TikTok stardom, Bob’s new single Bitch Like Me dropped today. The video itself draws inspiration from her popular “interrupting” series, with seamless TikTok transitions. The video was shot on iPhone and pays homage to this new art form.

Where You See A Void, You Fill It.

“I really genuinely just love TikTok,” says Bob. “Even if I had no followers, I’d still probably spend a lot of time on there scrolling and double tapping.” The season 8 Drag Race winner forged a path of her own by filming entirely in a vertical aspect ratio. “I remember googling if there was a ‘vertical music video’ or a ‘TikTok music video’ and I hadn’t seen one yet.” Rather than becoming discouraged, Bob thought, “Where you see a void, you fill it.”

The song draws from a long history of Drag anthems but turns up the energy, flexing Bob’s rapping skills. Bitch Like Me is at once drag, rap, unapologetically queer, and the perfect fit for a TikTok-inspired music video. Bob worked with producer/songwriter Ocean Kelly, songwriter Christopher Caldwell, and director Assaad Yacoub to realize his vision. “I wrote all of my own lyrics,” said Bob. “But being in a studio you really confer and converse with everyone there.”

The Queen of TikTok

Bob stole the hearts of 2.7 million TikTok fans with a series where she interrupts the transitions of her fellow Drag Race alum, Plastique Tiara. The series continued to grow until no one was safe. Not even the Drag mother herself, RuPaul.

Now that you’ve been primed, it’s time to meet that b**ch, Bob The Drag Queen. Check out the music video below, and follow Bob for more effortlessly viral moments.