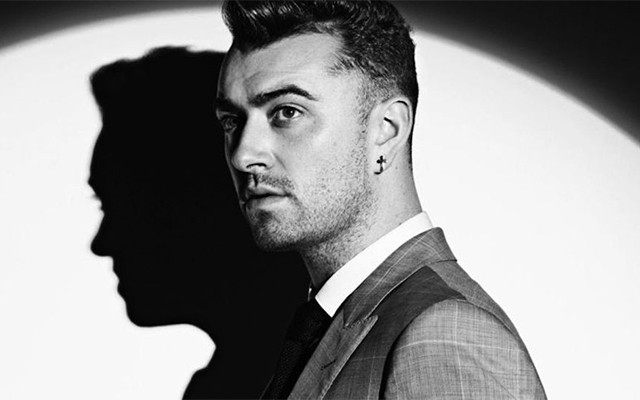 New music is on the horizon.

After nearly two years since their last album release, Sam Smith is kicking off their fourth album era with a beautiful piano ballet.

The “Dancing With a Stranger” singer’s chart-topping album “Love Goes” was released in October 2020 and included top hits like the upbeat breakup song “Diamonds” and “Promises” with Scottish music producer Calvin Harris.

Smith teased their new music in a video post shared with their 14 million followers on Instagram. The clip is only 24 seconds, but already we can tell this song is about to shatter our hearts. Don’t believe us? Here are the lyrics Smith is likely singing in the clip.

“Every day I’m tryin’ not to hate myself. But lately, it’s not hurtin’ like it did before/ Maybe I am learning how to love me more.”

Later, the British artist gave their fans another teaser when they posted what could be the album cover art. The caption also confirmed to their fans that they won’t have to wait long for new music.

According to the caption, their new song, “Love Me More,” will arrive on Thursday, April 28, at 6 p.m. ET. The attached photo shows Smith in black and white looking away from the camera in a lace top, blazer, and pearl accessories.

Smith and pop singer Normani recently were under fire for allegedly stealing the hook and chorus for their hit song “Dancing With a Stranger.”

In March, Jordan Vincent, Christopher Miranda, and Rosco Banlaoi filed a copyright lawsuit against the artists, stating that their 2019 song stole from the writer’s 2015 track by the same name.

“In both songs, the title, hook, chorus, lyrics, and musical composition are all the same—and are repeated throughout the song giving both songs their identities,” the songwriters wrote in a complaint to the Los Angeles federal court.