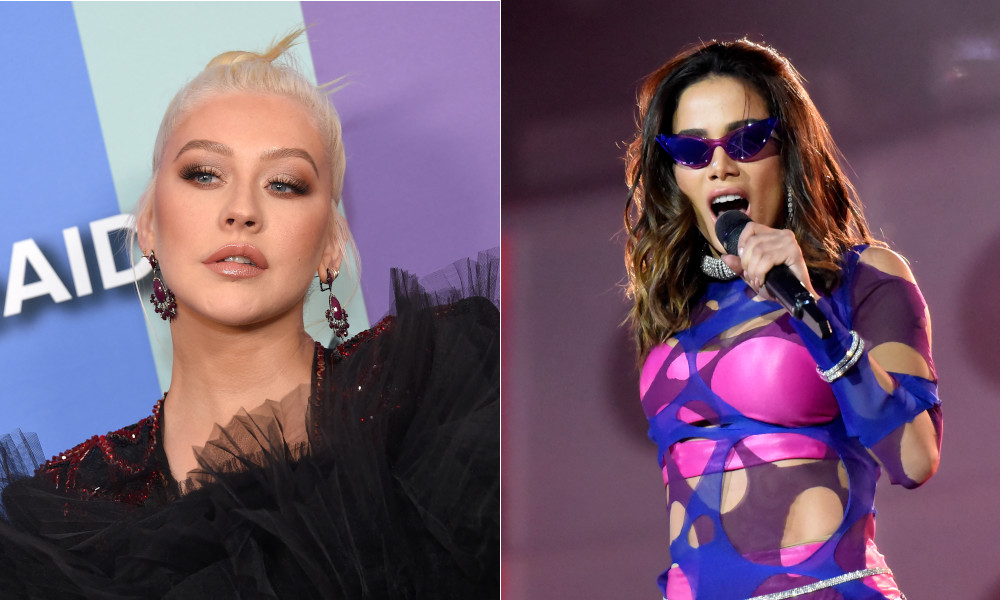 Did someone say, Christina Aguilera AND Anitta?

Los Angeles Pride is back with an in-person music festival you won’t want to miss. Pride canceled the event for the first time in 50 years in 2020 and in 2021 due to the pandemic. This year, however, LA Pride in the Park promises a full day of dancing and celebrating in the sun to the tunes of your favorite LGBTQIA+ artists and allies.

For instance, joining the previously announced headliner Christina Aguilera is Grammy-nominated Brazillian star, Anitta! The singer just wrapped her first weekend at Coachella and will perform again on Friday, April 22 in Indio, California.

Related | See What These Celebs Wore to Coachella 2022

“We’re thrilled to have women, the majority of them LGBTQIA+ artists of color, lead our mainstage event to celebrate our return to Pride,” said Gerald Garth, Vice President of Community Programming and Initiatives. “Los Angeles represents a broad range of cultures, backgrounds, and identities, especially across the BIPOC communities. Bringing influential and diverse artists is a nod to the many different people reflected within our community.”

You can snatch your tickets to LA in the Park today with general admission tickets starting at $45 and VIP passes starting at $200. The queer celebration will take place on June 11 at the LA State Historic Park.

Additionally, LA residents can participate in the Pride parade on June 12, starting at Hollywood & Vine.

See the rest of the lineup below.