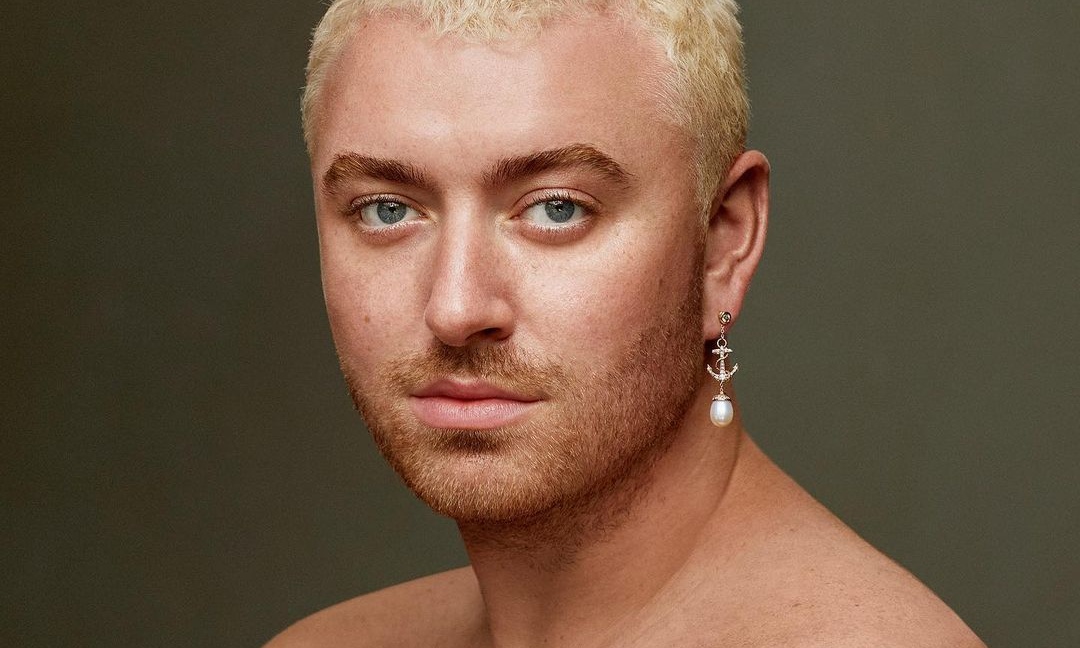 The Grammy and Oscar-winning artist announced their new album, and fans are eager to get their hands on it. Smith made waves in the music industry when they returned and released their new song Unholy featuring Kim Petras. The chart-topping single has been number one in the UK for three weeks and is currently number two on the Billboard Hot 100. It is also number one on Spotify and Apple Music.

The news came after Smith teased their fans with a “big announcement” and a video of them shirtless in their boxers.

The album title and release date came the next day, alongside a gorgeous photo of Smith (which is likely the new album cover!)

“I am overjoyed to announce that my fourth album is called ‘GLORIA,'” Smith wrote. “It will be yours on January 27, 2023, and you can pre-order now.

“I’m feeling overwhelmed and emotional as I start to let go of Gloria and hand this work over to you. It has been magical in every way to make this piece of music and by giving this record to you I am giving you part of my heart and soul. Gloria got me through some dark times and was a beacon for me in my life. I hope it can be that for you. Thank you for waiting so long. Only been a few months now. Sam x”

Smith also referred to their fans as their “dearest sailers,” which ties into the pearl anchor earring they are sporting in the photo. The cover also shows the “Too Good at Goodbyes” singer with a bleach blonde hairdo and a shoulder tattoo of a couple kissing.

Related | Madonna Seemingly Comes Out as Gay in New TikTok

In a press release, Smith described their next album as a “coming of age” project. They said the process felt like creating an album for the first time. “It feels like emotional, sexual, and spiritual liberation. It was beautiful, with this album, to sing freely again.”

Gloria will release on January 27, 2023, via Capitol Records.

And check out Smith’s latest music video for Unholy, which features sexy cabaret dance numbers and a few drag queens.