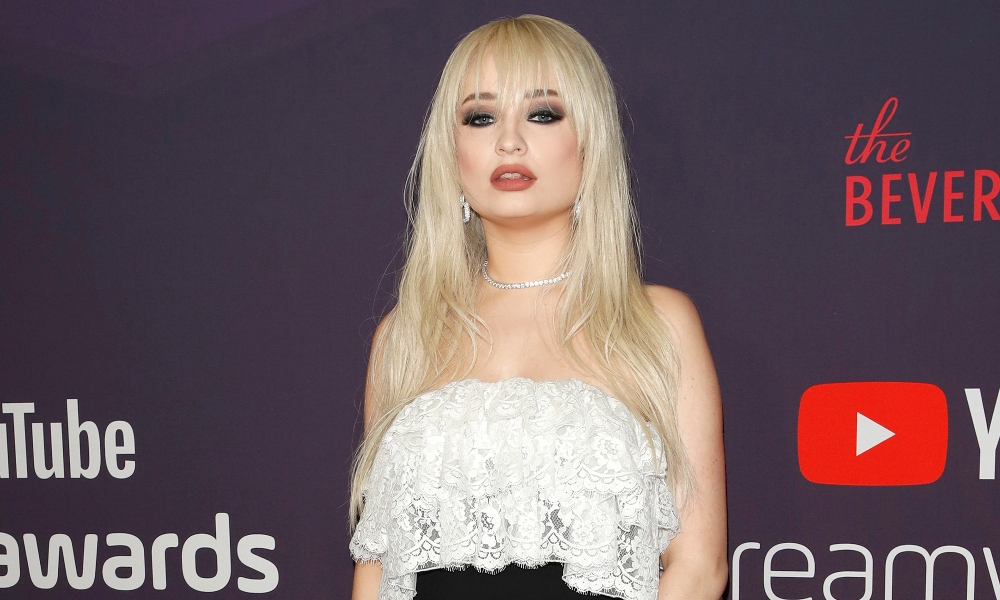 Kim Petras is opening up about how trolls have seen her music career and life as a “joke.”

Kim Petras recently sat down with Buzzfeed News to open up about her life after becoming the star of a German documentary about her decision to transition. The doc followed as Petras became one of the youngest people in the country to transition medically. While she suddenly had a lot of eyes on her, she admitted, the on-lookers were not super supportive of her music career.

“I’m seen as a joke, and nobody wants to talk about my music, people don’t want to work with me,” she admitted. “I’m just, like, ‘the tr*nny on TV’ to people.”

When Petras first moved to Los Angeles, she said people tied her music career to her identity as a trans woman.

“In the beginning when I did the rounds to major labels and played them the music, people didn’t really get it,” Petras said. “It was kind of like almost a little bit like, ‘You’re going to be a gay artist, and that’s niche and we don’t know.’ So I got s****y deals offered to me.”

But, she persisted and said she felt she had to follow her dreams even if she had to “do it myself.”

“I don’t really need a huge hit to feel successful. I’ve been feeling successful since I could tour,” Petras shared. “That’s what’s driven me, my career, and this goal of me on a huge stage, with people who sing my songs. That was all I’ve ever dreamt about.”

Spoiler alert, Petras is killing it. She recently signed with the major-label Republic Records. Since then, Petras released several songs, including “Coconuts.” Check it out below!