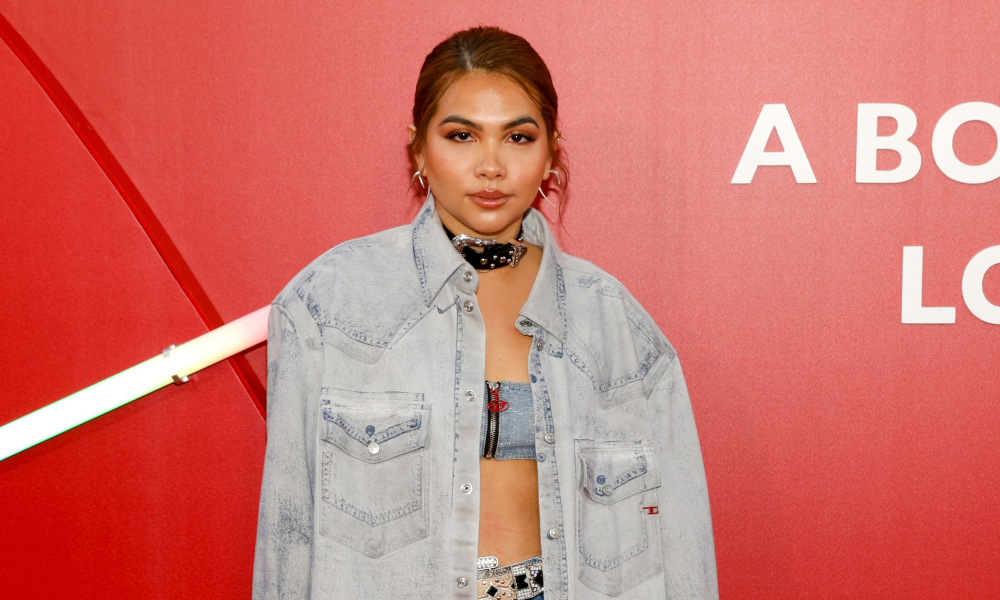 Lesbian pop icon Hayley Kiyoko is transforming her hit single “Girls Like Girls” into a YA novel.

The 31-year-old singer and actress released her “Girls Like Girls” song in 2015 alongside a music video. The video tells the story of Coley, who falls in love with her best friend, Sonya. But with Sonya dating Trenton, Coley must keep her feelings a secret.

Kiyoko said it has always been her dream to expand on this love story and turn it into a book. In a few months, that dream will become a reality.

“I am so excited to explore these characters further in a novel – to really get inside their heads, and their hearts, and to take readers on their quest for love,” she said in a statement. “I am forever grateful for my fans who continue to champion me and help fuel my passion for storytelling.”

The Singer Has Been Publicly Out Since 2015

In a previous Rolling Stones interview, Kiyoko revealed that “Girls Like Girls” is inspired by her own experiences and getting her heart broken by her best friend.

“This is what’s funny about being gay: I look back and I remember her as a girlfriend. We never kissed. We would tell each other we loved each other and hold hands under the table. She would cuddle me and tell me she missed me. When I went to kiss her, she looked at me like I was crazy and broke my heart.”

The singer said she knew she was gay at six and told her parents about her sexuality in sixth grade. “They told me it was a phase, and I knew it wasn’t,” she said.

Kiyoko Shares Her Own Love Story With the World

Kiyoko is dating former The Bachelor star Becca Tilley, who recently came out on Instagram. “I was also honored to be there with her during her journey to know that she should live the life that she wants to live,” Kiyoko told Tilley and Tanya Rad during their Scrubbing In podcast. “A lot of my fans go through that too, so it was really interesting to be a partner for that if that makes sense, ’cause I hadn’t been a part of that.”

Tilley even inspired and made a guest appearance at the end of her “For the Girls” music video.