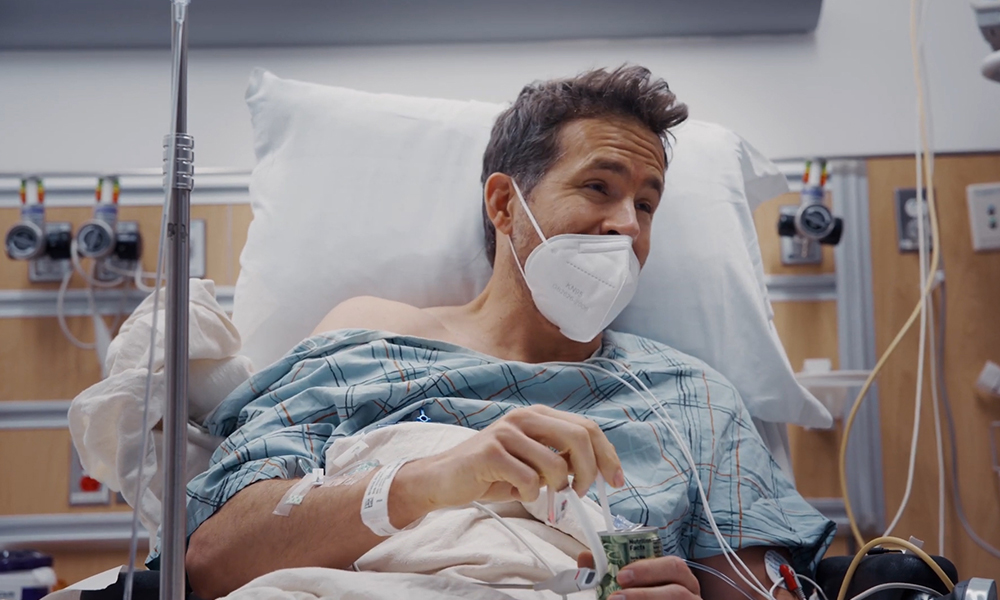 Ryan Reynolds Lost a Bet and Filmed His Colonoscopy

What else could you expect from Deadpool actor, Ryan Reynolds? The 45-year-old actor joined his YouTube co-host and Always Sunny in Philadelphia star Rob McElhenney in doing something a little different. The pair decided to document their colonoscopy journies to raise awareness for colon cancer. Both Reynolds and McElhenney readily admit that they are extremely competitive, and a year ago they made a bet.

For context, Reynolds and McElhenney are co-chairmen of the Welsh soccer club, Wrexham FC. Reynolds bet that McElhenney would not be able to learn Welsh in a year. “He was so sure, he said he would publicly broadcast his colonoscopy if I could do it,” McElhenney said…in Welsh. Although McElhenney’s pronunciation and cadence could use some work, it seemed Reynolds had to hold up his end of the bargain. 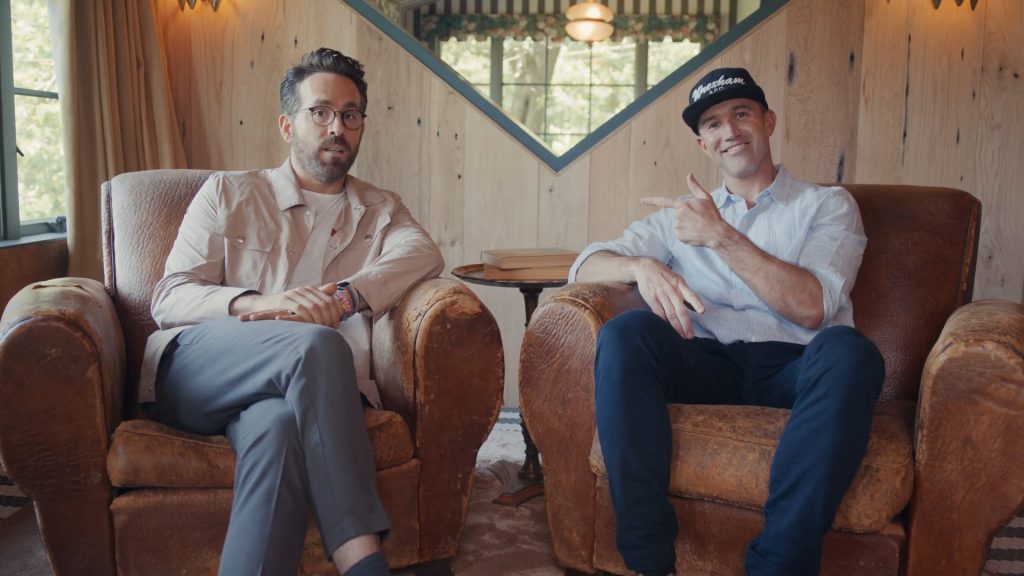 What Is a Colonoscopy?

“Rob and I both, we turned 45 this year,” said Ryan. “Part of being this age is getting a colonoscopy. It’s a simple step that could literally, and I mean literally, save your life.” Bet or no bet, it is incredibly valuable to demonstrate the importance of getting screened. This was made all the more poignant by the findings of both Reynolds and McElhenney’s doctors.

The video, made in partnership with the Colorectal Cancer Alliance, walked through the process from a first-timer’s perspective. During a colonoscopy, a long, flexible tube with a tiny camera at the end is inserted into the rectum. The camera allows your doctor to examine the colon, take samples of tissue, and remove polyps or other types of abnormal tissue if necessary. Patients are typically sedated during the procedure.

Reynolds’ procedure took approximately 25 minutes, during which time the doctor found and removed an “extremely subtle” polyp. “This was potentially life-saving for you,” Dr. Lapook a very groggy Reynolds. “I’m not kidding, I’m not being overly dramatic. This is exactly why you do this. You had no symptoms.” Earlier the doctor described colonoscopies as “extremely effective,” making the procedure a must for men 45 and over.

The doctor then showed an image of the polyp in Reynold’s colon before removal. “You are interrupting the natural history of a disease of something of a process that could have ended up developing into cancer and causing all sorts of problems,” said Dr. Lapook.

Next in line was McElhenney, who also decided to document his colonoscopy. “I figure I can’t go wrong in terms of comparing myself to Ryan,” said McElhenney. “They either find nothing,” he continued “or they find a polyp, and it’s even bigger than his—which is awesome—or it’s smaller than his. Either way, I win.”

McElhenney’s doctor, Dr. Treyzon also underscored the importance of regular screening. “Colon cancer is a 100% preventable disease if healthy people get their periodic test,” he told McElhenney. McElhenney’s test revealed three small polyps, which were removed during the procedure. “Because you did such a great job with the cleanout, it was spotless inside,” said Dr. Treyzon. “You crushed it and you made the job really easy for us that way.”

Before a colonoscopy, doctors will instruct their patients to follow a specific diet to clean out their colon for the procedure. This involves following a special diet the day before the exam, taking prescribed laxatives, and adjusting any medication if necessary. The doctor also explained to McElhenney that there appears to be no strong evidence that diet changes prevent polyp formation. “What does make a difference, is screening and surveillance,” explained Dr. Treyzon. “So getting in on time is the key.”

You may recognize McElhenney from his portrayal of Mac in Always Sunny in Philadelphia. Mac is openly gay in the show. Check out the video of Reynold’s and McElhenney for yourself, and ask your doctor if a colonoscopy is right for you.

Ryan Reynolds Lost a Bet and Filmed His Colonoscopy