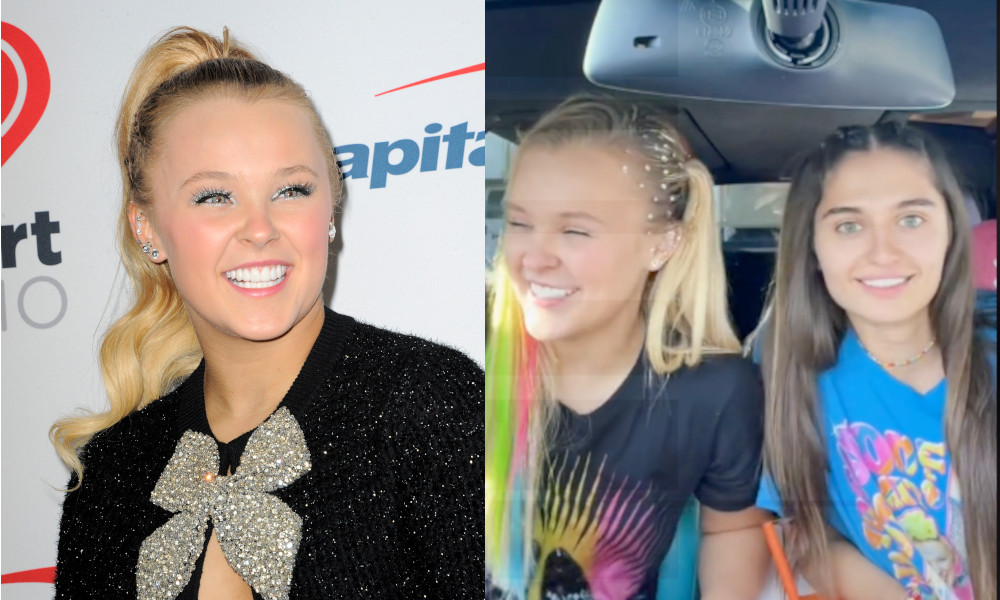 JoJo Siwa has made her new relationship with TikToker Avery Cyrus official.

Singer and recent High School Musical: The Musical: The Series guest star JoJo Siwa is moving on. After an on-again-off-again relationship with Kylie Prew, the two have decided to call it quits. Prew announced the breakup in August during a live stream and said she has been single for two months and there are no hard feelings between her and Siwa.

“It’s not deep, I promise. Everything’s fine. Not everything has to be messy and gross because it’s not, and I just want to clear the air.”

In a new TikTok video, the “D.R.E.A.M” singer has confirmed that she is seeing someone new. Siwa and TikToker Avery Cyrus began posting about each other and dropping hints that they’re more than friends since August. But when fans started to pick up on the potential relationship, Siwa posted a video with Avery lip-synching to a TikTok sound about being “platonic friends.”

However, they are ready to go public now, as Siwa shared an adorable moment with her new girl at a Chuck E. Cheese photo booth. “Happiest Girl,” she captioned the post, which showed the two girls cozied up, kissing, and taking photos.

Cyrus has also been posting about her relationship with the singer. Last week, she posted a text exchange with Siwa that lead to Cyrus getting on a plane to fly to her and hug her. Cyrus has nearly eight million followers on TikTok and uses her platform to uplift queer women. In an interview with Talent Recap, Siwa said they have been friends for several months.

We love to see Siwa happy! See more of the blossoming relationship below.